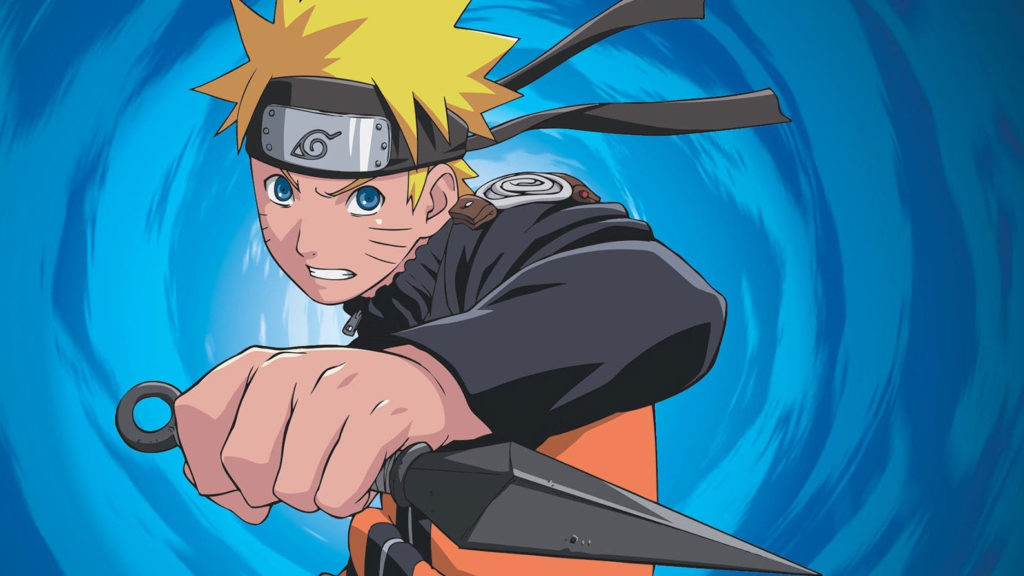 Crunchyroll’s recent expansion into the world of gaming through their Crunchyroll Games division has been exciting to see, as it opens up opportunities for fans to play games based on their favorite series that would otherwise remain Japan-only. That expansion is only set to intensify over the coming months, as Crunchyroll Games and Bandai Namco Entertainment announced that they are teaming up for a “new strategic partnership”.

Announced on August 27 via a press release, this new Crunchyroll/Bandai Namco partnership promises to provide fans with a ‘rewarding and comprehensive experience with their favorite character IPs’, not solely through games but ‘through a variety of touchpoints, including animation, games, and comics’.

Referring to the handy diagram included in the press release allows us to see exactly what both parties are offering each other in this partnership. Bandai Namco Entertainment will be offering the games – to be expected given that they are a games publisher – but Crunchyroll is promising, quite peculiarly, ‘manga, anime, and community’.

This is peculiar as Crunchyroll doesn’t actually own the majority of anime or manga on their platform – they’re just licensed to stream it. When taken together with that third item of ‘community,’ however, it becomes clear that what Crunchyroll is offering is less the anime and manga themselves, but information surrounding the products – mainly what is popular and what isn’t, which will allow Bandai Namco to make smarter decisions on which games to bring over to the west.

As it turns out, however, that ‘community’ aspect also has another meaning. Looking at the supposed ‘first step’ in this Crunchyroll/Bandai Namco partnership, the NARUTO X BORUTO NINJA TRIBES browser and mobile game, we can see that Crunchyroll is offering up their own website as part of the deal.

What this means is that the browser portion of the NARUTO X BORUTO NINJA TRIBES game will be available to find and play directly on Crunchyroll’s website, which will no doubt increase the player base massively due to how popular the NARUTO series has always been among the Crunchyroll community, alongside ease of access for Western fans.

Crunchyroll has collaborated with other Japanese game publishers in the past, such as with DeNA for Attack on Titan TACTICS, but this new partnership with Bandai Namco opens up so many possibilities. Bandai Namco is not only one of the biggest games publishers in Japan, but they hold the key to many iconic franchises, such as Dragon Ball, One Piece and The [email protected], to name but a few.

While the NARUTO X BORUTO NINJA TRIBES game marks the first step in this partnership, I can’t wait to see what lies down the road for Crunchyroll and Bandai Namco. Could we finally get an [email protected] localization? Well, I can certainly dream.