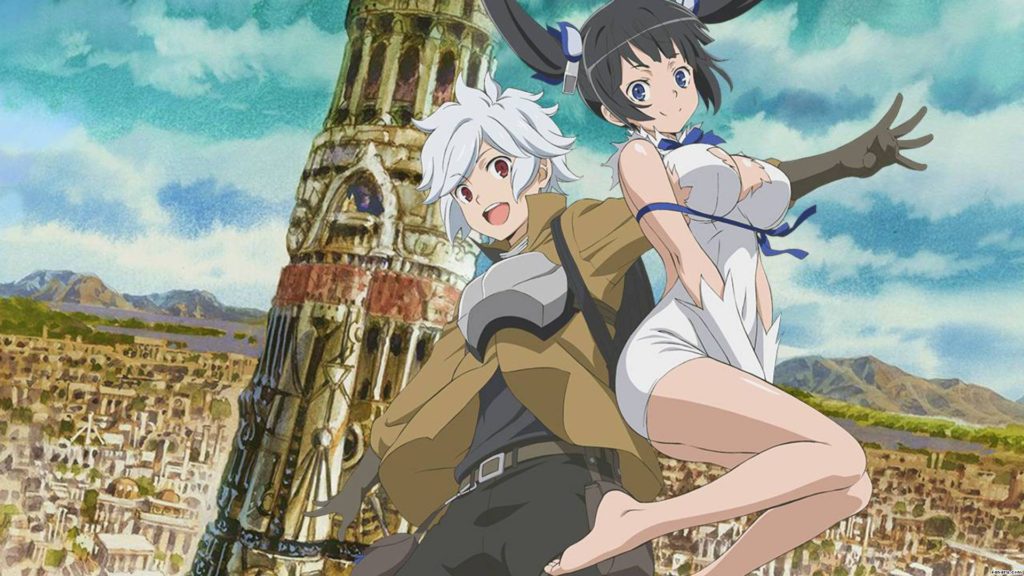 For any modern fan of anime, Crunchyroll is practically a household name, no matter where in the world you may happen to live. As a streaming platform for Japanese anime and Asian drama, Crunchyroll has firmly cemented itself as one of the premier destinations for legal viewing of some of our favorite forms of entertainment, and have remained a positive force in the industry due in no small part to the amazing care they tender to fans and subscribers.

The company has dipped its toes into other areas of the industry, including manga simul-publishing, the investing of its own cash into the production committees for new anime works, and even physical home video distribution. The evolution is not stopping there, however — Crunchyroll and its parent company Ellation, along with Japan’s Sumitomo Corporation, have announced a partnership with mobile gaming developer and publisher Gree, wherein Crunchyroll will localize and distribute Is it Wrong to Try to Pick Up Girls in a Dungeon? Memoria Freese as the initial phase in a long-term partnership. I’ve checked out this game myself, and it really is such a treat for fans of the “Danmachi” series. In a traditional “mobage” sense, you are tasked with drawing characters from the series of varying rarity with a currency that you earn either in-game or by spending real money, and pitting them against ferocious monsters in the dungeon as you battle your way through the game’s story and multiple quests.

The game is developed by Gree‘s internal developer, Wright Flyer Studios, and has seen much success — it has achieved over 3 million downloads across both the Apple App Store and the Google Play Store.

The terms of the partnership have Gree handling the day-to-day development and operation and copyright of this title and any future games, while Ellation and Sumitomo will handle the localization, promotion, and distribution of the content. Gree’s press release makes mention of PC games as well.

As Crunchyroll continues to grow as an all-encompassing publisher of Japanese entertainment content, it will be interesting to see exactly how far the company’s reach will expand. Will we soon be seeing the first official console video game releases under the Crunchyroll name? Only time will tell!

CrunchyrollDanmachiEllationGamingGreeIs it Wrong to Pick up Girls in a Dungeon?mobagemobile gamesSumitomoVideo Games
Join Our Discussions on Discord
Join Now