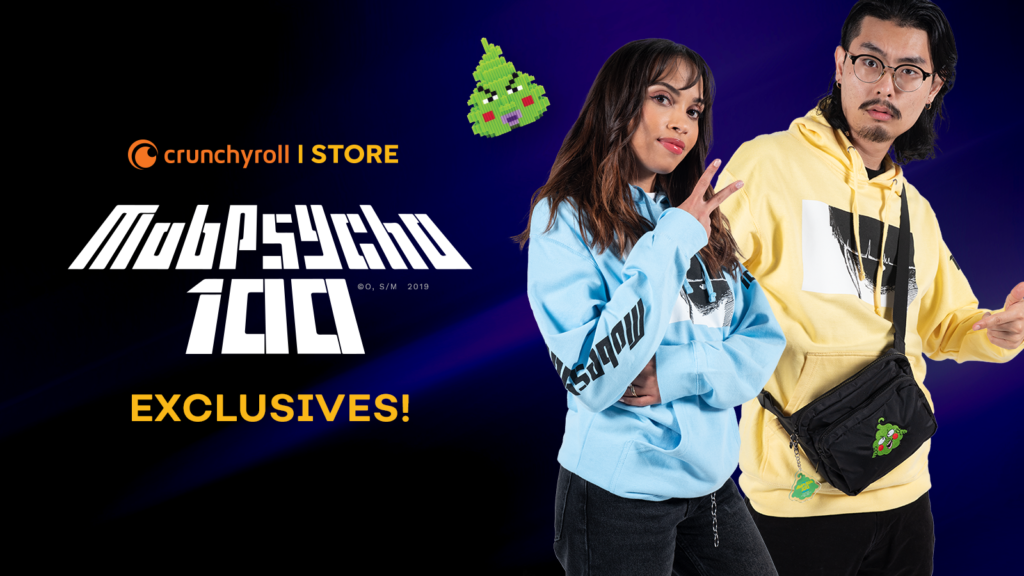 We all love a bit of Mob Psycho 100, and it seems like Crunchyroll is no exception. Today sees the launch of their new Mob Psycho 100 collection through their in-house streetwear label, Crunchyroll Loves, which takes some old designs and gives them a new spin.

But first, let’s take a look at what’s new in this ‘Crunchyroll Loves x Mob Psycho 100‘ collection. Mob’s ghostly sidekick Dimple seems to be the focus this time around, as there’s a new Dimple keychain on offer, as well as new Dimple fanny pack that looks absolutely fabulous. By far my favorite Dimple item, however, is this Pix Brix set:

Crunchyroll teamed up with the folks over at Pix Brix to make this exclusive set that allows you to construct your own Dimple ‘figure,’ of sorts. It’s not really a fashion item, but I think it’s pretty cool and actually suits the character design of Dimple quite well.

Moving on to the next few items in the Crunchyroll Loves Mob Psycho 100 collection, however, might provoke a little bit of déjà vu. 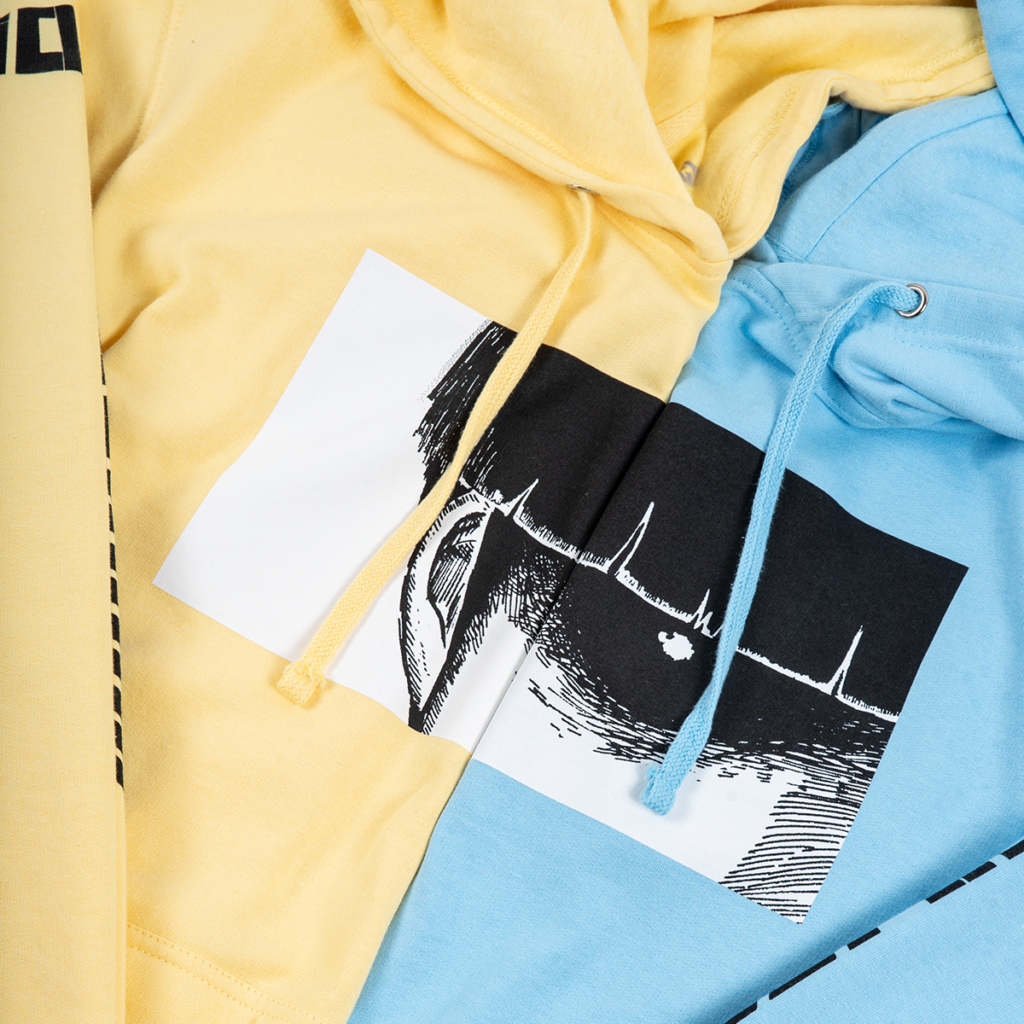 This is because, while the colors are different, the design of Mob on the front of these hoodies is actually the same as some other limited-edition Mob Psycho 100 hoodies that were released back in January. What gives?

Well, according to Crunchyroll, these new Mob Psycho 100 hoodies represent an ‘evolution’ of the first collaboration.

This is because the marketing team over at Crunchyroll picked the new colors after consulting with fans at events, ending up with pastel yellow and blue as those were the most requested.

What’s more is that these new Mob Psycho 100 designs are also being launched through the company’s Crunchyroll Loves in-house streetwear brand, which has been around for a while now, but is being placed more at the forefront of the marketing this time around.

As it turns out, previous collaborations such as the DARLING in the FRANXX and Junji Ito collections were actually made as part of the Crunchyroll Loves label, but that wasn’t very clear at the time. Putting this fact at the forefront this time around most likely means that the company wishes to firm up their streetwear credentials going forward, with more collaborations most likely on the way. I can’t wait to see what’s in store.

In the meantime, the ‘Crunchyroll Loves x Mob Psycho 100‘ collection is available for purchase now exclusively via the Crunchyroll Store. Don’t hesitate to pick something up if you’re interested, as they’re limited-edition – once they’re gone, they’re gone!

other William Moo 58 mins ago