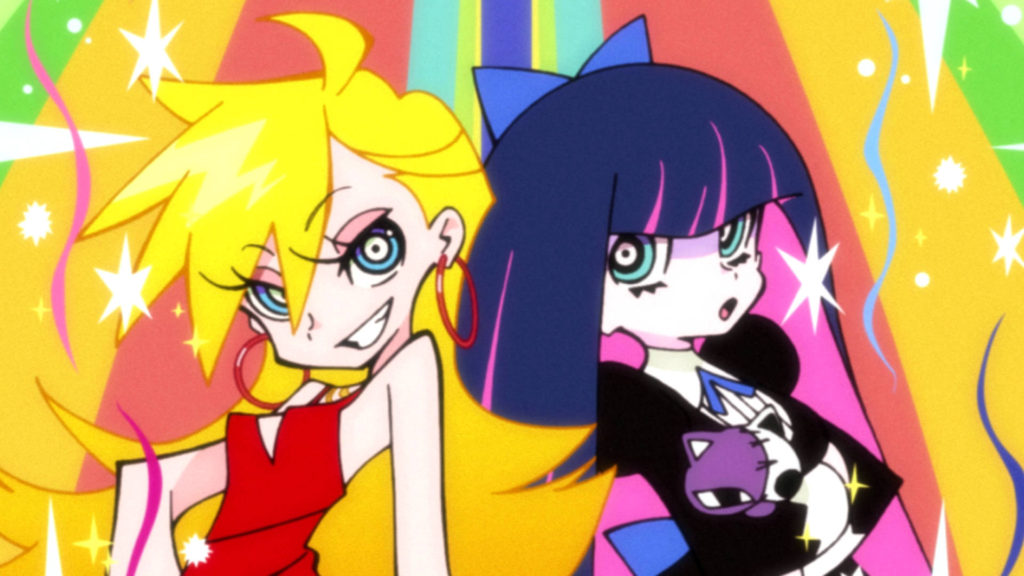 Online anime streaming platform Crunchyroll has just added a number of essential anime to their platform, including the much-requested ‘Panty & Stocking with Garterbelt,’ ‘Cardcaptor Sakura: The Sealed Card,’ and more. Through the addition of these titles, the San Francisco-based streaming platform is looking stronger than ever, especially following recent reports that they’ve generated over $100 million for the Japanese anime industry in the last 10 years.

Crunchyroll recently brought ‘Cardcaptor Sakura: The Sealed Card’ to cinemas across the United States as part of their ongoing movie nights, inviting anime fans across the nation to celebrate a piece of anime history. Also shown during this screening was ‘Cardcaptor Sakura: Clear Card Prologue, the prologue to the currently airing anime series. Both pieces of media have been added to the streaming site’s catalog for fans in select regions.

Possibly one of GAINAX’s wildest series, ‘Panty & Stocking with Garterbelt’ is a timeless classic that shouldn’t be missed. It follows the story of a couple of bad-mouthed, sex-crazed angels as they kick the behinds of any ghosts that dare mess with their precious town — or their candy supplies. Speaking of which, you’ll probably end up finishing the series longing for more — I’m pretty sure we all did. That’s where a little doujin called ‘Cemetery Hills’ comes into play; it’s the un-official official continuation of the story from the very people that made it in the first place.

If you’re interested in checking any of this content out, be sure to head over to Crunchyroll and get streaming!