Crunchyroll Announces ‘Shinkai Weekend’ Ahead of ‘Your Name.’ US Release 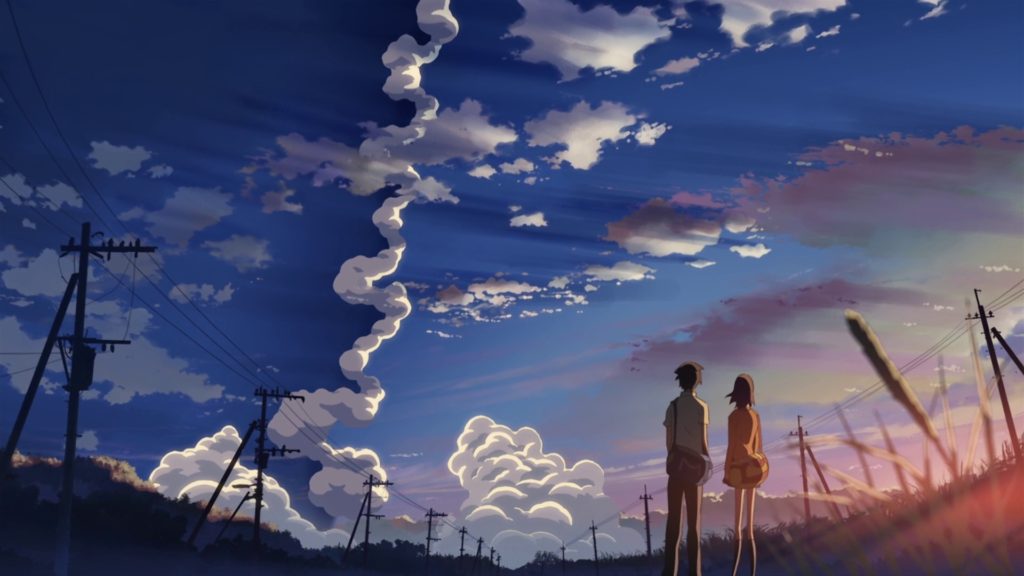 Ahead of the official North American release for Makoto Shinkai’s breakthrough hit ‘your name.’ on April 7, Crunchyroll has today announced an upcoming ‘Shinkai Weekend’ in collaboration with Funimation to celebrate the Japanese creator’s outstanding prior works.

The four films that Crunchyroll has selected to make available include ‘Five Centimeters Per Second’, Voices of a Distant Star’, ‘The Place Promised in Our Early Days’, and ‘She and Her Cat -Everything Flows-‘. Each of the selected films has been directed by Makoto Shinkai, with the most notable being ‘Five Centimeters Per Second’, the film that landed him on the radar before the release of ‘your name.’ was even conceived.

The full post from Crunchyroll can be found below:

It’s less than a month away from the official U.S. release of one of the biggest animated films from 2016 – Your Name, which is finally coming to theaters on April 7, 2017, available in both sub and dub! Buy tickets here.

Makoto Shinkai, the director of Your Name, is known for his beautiful cinematography and heart-wrenching storytelling. To help you get a taste of the world of Shinkai, Crunchyroll is proud to present “Shinkai Weekend”! In collaboration with Funimation, starting from this week we will be bringing you new content and/or prizes leading up to the theatrical premiere of Your Name. So stay tuned for more info!

This week, we’re introducing you the four films directed by Makoto Shinkai that are available on Crunchyroll. More importantly, we’re releasing the high resolution (1080p) version of 5 Centimeters Per Second for limited time only. Enjoy!

With a whole weekend of content and prizes planned, you can keep up with the latest updates via the official forum thread, here.