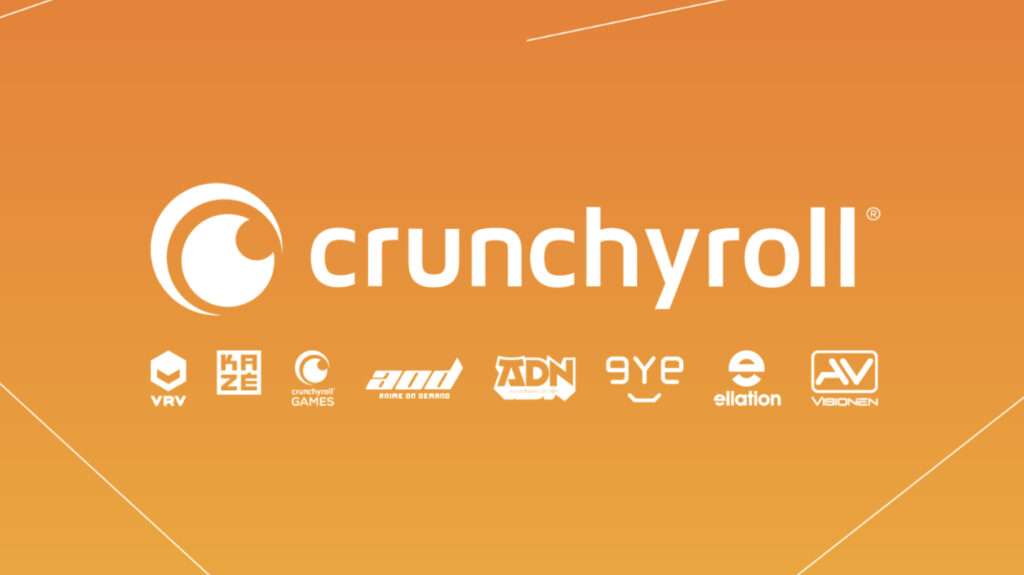 In recent years, Sony have made a major push towards earning themselves an ever-larger share of the international anime market. While Aniplex has always existed as a Sony-managed subsidy that gave them market share both domestically and internationally, in recent years the company has expanded its acquisition of international anime companies to take ownership of Madman Entertainment and AnimeLab in Australia, Wakanim in Europe and, most notably, Funimation in 2017. Could Sony acquire Crunchyroll next?

According to a report from Nikkei Asia, Sony have entered into final negotiations in regards to acquiring anime streaming service Crunchyroll for 100 billion yen ($957million) in a deal that could expand Sony’s control over the international anime market. We’ve already seen from the recent slew of announcements that Netflix are taking an increasingly-aggressive stance in the expanding global market for anime by announcing a number of new series like Vampire in the Garden, with Aniplex, producers of the ufotable-animated series Demon Slayer: Kimetsu no Yaiba, among others, finding success around the globe as well.

Thanks to the size of Netflix as a streaming service it is still the most recognizable service for streaming anime for many, with Funimation yet to reach the levels of success needed to compete with Crunchyroll’s 70 million worldwide subscribers. Such an acquisition could bring Crunchyroll, Funimation and Aniplex under one banner and make a statement on the company’s desire to compete with Netflix for the growing worldwide anime market.

Even beyond the growing popularity of anime around the world, there are other reasons to invest in anime at this moment in time. With more people at home watching movies and TV shows on streaming services, and streaming services are being boosted as a result. Animation is also one of the few mediums able to consistently and safely produce new content in this current environment.

With the growing international popularity of anime it makes sense for Sony to make such a large push to buy Crunchyroll, though there are concerns about such a large amount of power over the global market being placed into the pockets of a single company. While the deal has yet to be confirmed, it could account for a major tectonic shift in the international anime market.