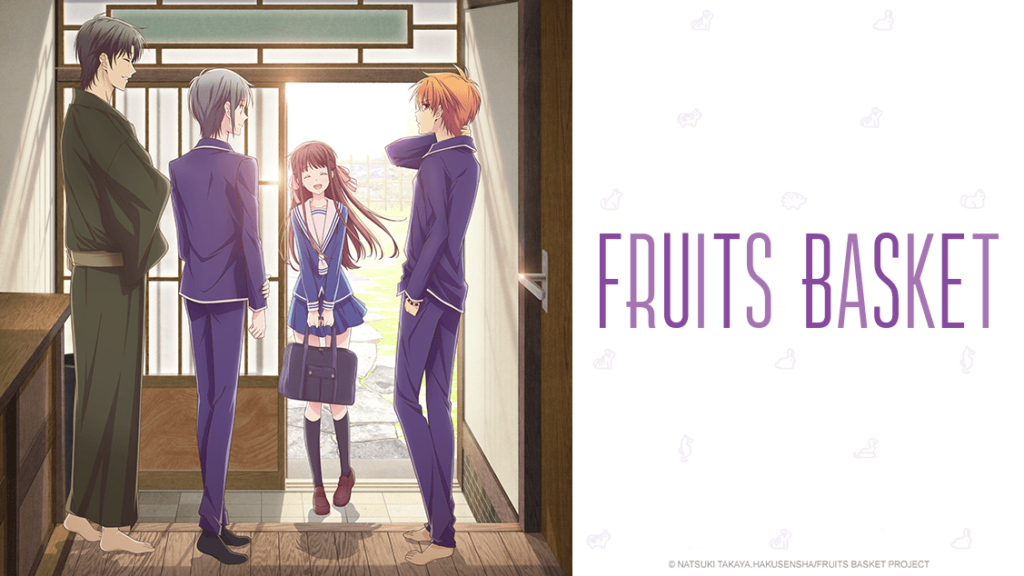 As one anime season ends another season begins, as we see a multitude of streaming services, including Crunchyroll, roll out the red carpet for their huge array of titles that they will be streaming from the new crop of anime of Spring 2019 anime. Crunchyroll has just finished their announced for the upcoming anime season, so I thought it would be a good idea to go through what subscribers to the service will be able to watch soon and highlight a few shows in particular that I think will be very much worth your time. While I will only be highlighting a few of the shows from the upcoming slate here, that doesn’t mean that some of the others aren’t worth checking out. If any of their other licenses look interesting to you then I definitely recommend you check it out regardless of whether I talk about it here or not.

Anyhow, with that, let’s take a closer look at Crunchyroll’s upcoming slate, shall we? Here are my highlights that I think look like the most promising acquisitions from Crunchyroll’s Spring 2019 lineup. 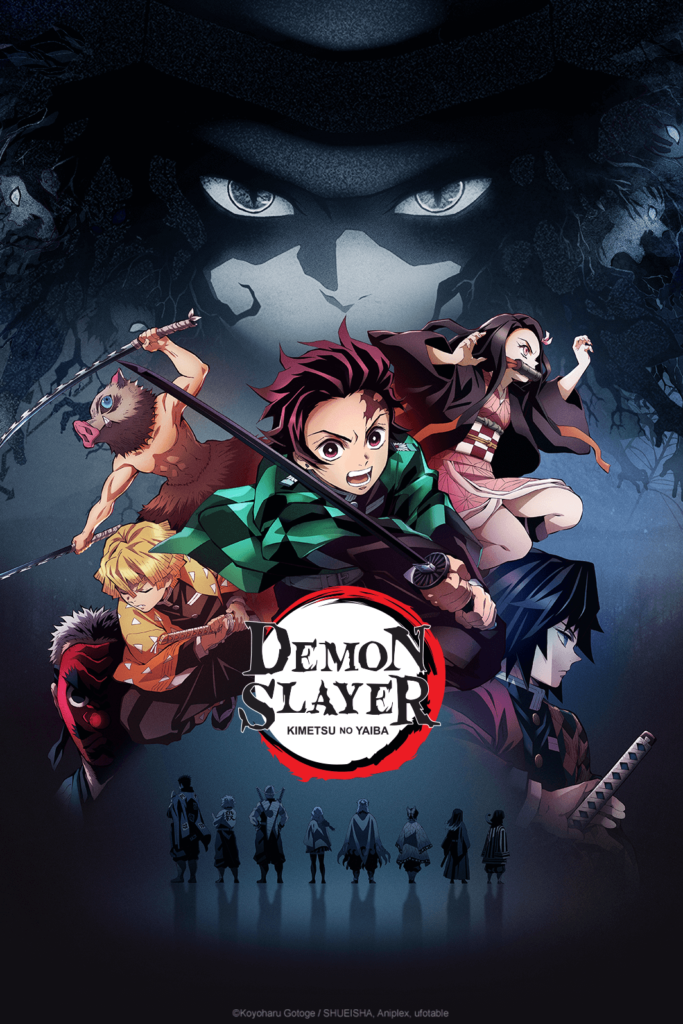 Perhaps the personal highlight for me and the show I’m most looking forward to sinking my teeth into is Demon Slayer: Kimetsu no Yaiba. Set in the Taisho Period of Japanese history, the story follows Tanjiro, a boy who collects charcoal for a living who has their family slaughtered by a demon, except for their younger sister, who is transformed into a demon herself. This incident causes Tanjiro to become set on avenging their family and become a ‘demon slayer’, killing demons, including the one who murdered their family and cursed their sister, while attempting to lift the curse placed on their sister.

I have to admit that it is rare for me to venture into the darker action genre for anime in recent years. I don’t dislike the genre, but as someone who mostly prefers a more light-hearted slice of life or drama anime, I end up falling away from shows like this or not picking them up in the first place. It feels different this time though. The designs are unique and catch my eye the most, as does the high animation quality shown in the promotional material for the series (something that is par for the course for a studio like ufotable). It’s also the biggest directorial project to date for Sotozaki Haru, having done key animation on series like Gintama but having only previously had sole directorial duties for a handful of Tales of adaptations before now. Having heard strong praise regarding the original manga, color me intrigued as to how this will turn out. 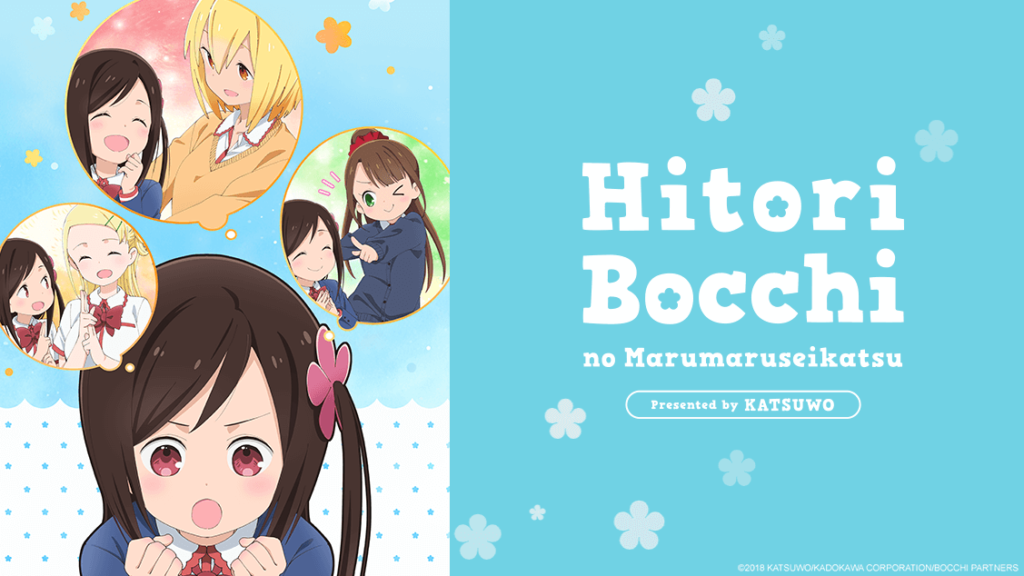 Hitoribocchi no Marumaru Seikatsu is a show that fits more into my normal anime viewing remit. This is another manga adaptation, one which I’ve heard a lot of praise for its comedic and rather endearing characters. Hitoribocchi is a girl with inhibitive levels of social anxiety, a girl who has only ever made one friend and one who’s legs will violently shake when exposed to social situations. Someone unable to look at other people in the eye. When her friend at elementary school graduation informs them they will be separated and going to different middle schools, she makes a promise to make friends with everyone in the class by middle school graduation or they will no longer be friends. The show follows Bocchi’s uncertainty and joyful journey to make friends with the people at her new school and overcoming her social anxiety.

Honestly, it’s the trailer that sells me most on this series. The character designs are cute, the voice acting is charming and I managed to laugh more than once at the various jokes in just the 90 seconds of footage we saw. I’m a bit of a sucker for a cute school-setting slice of life, one which won’t win awards for complexity but will win awards for giving me a stupid grin at the end of every episode and cheer me up after a busy day. This looks to be that show and I can’t wait to try it, with the first episode having just released over the past few days.

The final show I want to highlight is one that, long before this season began, was already being hyped up within the anime community: Fruits Basket. This series, being split into multiple parts with this Spring premiere being given the subtitle of ‘1st Series’ with the promise of more to come.

A family tragedy left the unfortunate Tohru Honda living in a tent. One day, when her home is discovered by the Soma clan, she suddenly finds herself living with Yuki, Kyo, and Shigure Soma. This clan, however, hold a secret where, if they are hugged by a member of another sex, they are transformed into an animal of the zodiac.

I’ve never seen the original anime adaptation or read the manga that both this and that prior adaptation were based on. This adaptation allows me the opportunity to jump in and try it for the first time, meaning I’ll definitely try and check it out and see if it is worthy of the pedestal it has been placed upon. For its name alone I feel this will definitely be one of the more popular anime to air over the course of this season. 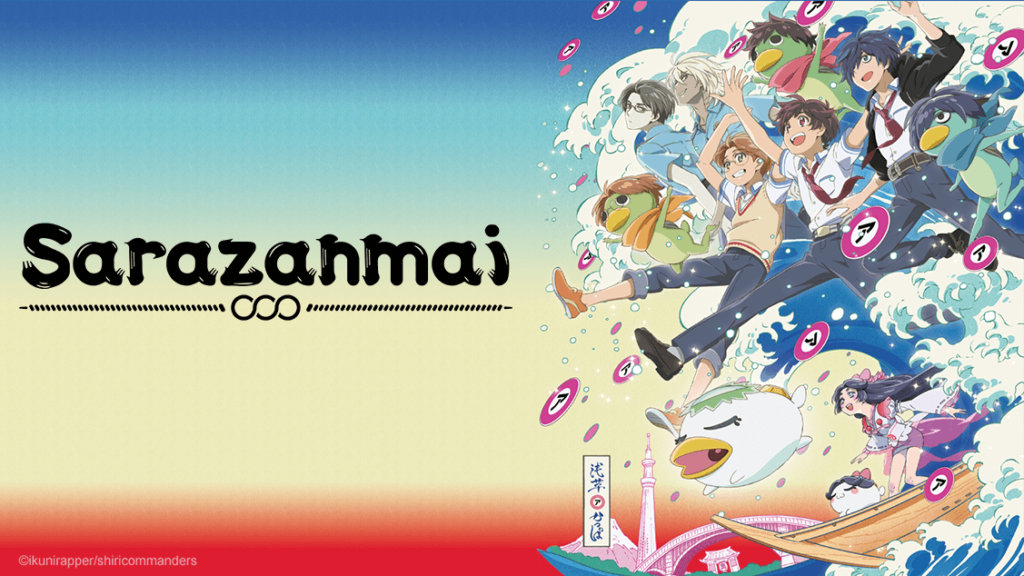 While I’m only highlighting these three anime, a lot of other strong anime are on Crunchyroll’s streaming slate for the current season. Another highlight for me would have to be the latest original work from famed director Kunihiko Ikuhara, Sarazanmai. Quite a lot regarding this show has been kept under wraps and considering the director’s previous work, it wouldn’t be recommended to take a lot of what we do know at face value. There’s also Midnight Occult Civil Servants, a show I only started paying attention to after viewing an advert a few days ago for it yet one that leaves me very much intrigued for how it will play out.

I’d definitely recommend scouring through the list of anime that Crunchyroll has licensed on their website alongside these recommendations, however. While I think these shows are looking promising and worth keeping an eye on during this coming season, there’s plenty more airing and my own personal tastes may differ from your own. I think whatever your interests are, however, it can be agreed that the slate of new anime for this season is rather promising, and we here at Otaquest will definitely end up sharing our own impressions on some of these anime as they develop.