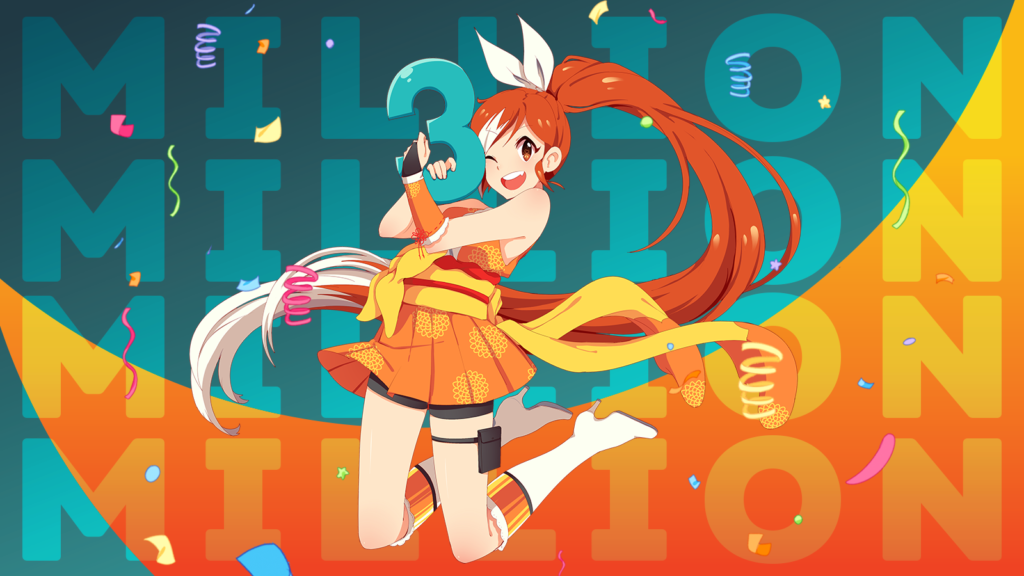 Crunchyroll has released its latest viewership data for the second quarter of this year (April to June), revealing that it’s total subscriber count has now surpassed three million. This is a splendid milestone for the San Francisco-based company, which has been expanding its operations greatly over the past couple of years. No doubt more success lies ahead in the future, bringing with it increased accessibility for western fans of Japanese media.

Digging a little deeper into Crunchyroll’s updated viewership data, we can see that while the number of subscribers has surpassed three million, there are actually over seventy million total registered users. This isn’t exactly a surprise given that you can sign up for a Crunchyroll account for free, but does show that the number of Premium users really is just a drop in the ocean compared to the total viewership. 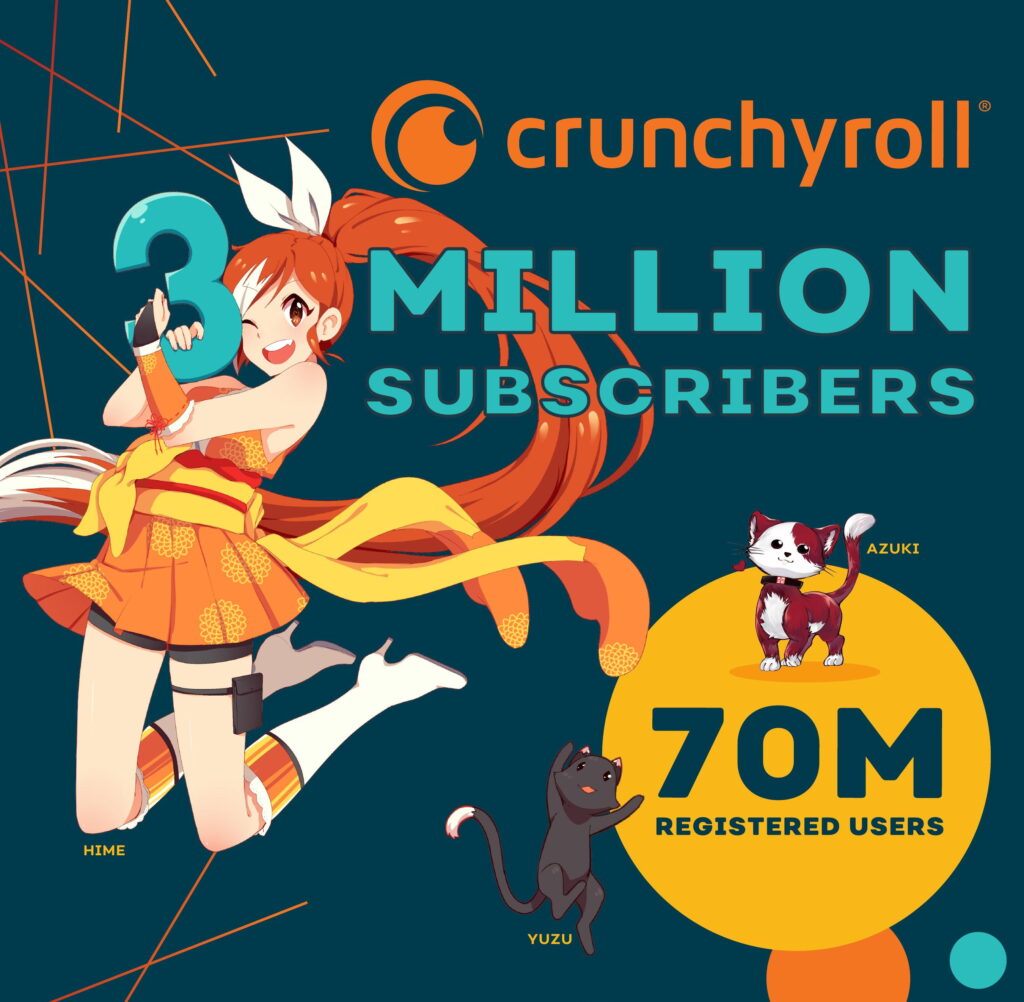 Altogether, the combined total of registered users watched a whopping 35 billion minutes of content in the past year, while Premium users tended to watch around 100 minutes per day in the past quarter. Crunchyroll’s viewership isn’t the only thing expanding, either: in the past year, the company has launched seven games through the Crunchyroll Games publishing house; announced twelve titles as part of the Crunchyroll Originals line-up, and hit 40 million followers on social media.

Those Crunchyroll Originals titles are particularly important as they constitute the company getting directly involved in the financing and production of anime projects. According to the press release, both Tower of God and The God of High School set “new viewership records on the platform” during the season that they released, and Tower of God even managed to make it on the list of most-viewed titles in Q2 alongside such behemoths as One Piece and My Hero Academia.

All in all, Crunchyroll’s viewership and overall presence in the anime industry is going from strength to strength. Most of this data is also based on activity in the US, discounting the fact that the company has greatly expanded its operations in Europe thanks to the acquisition of VIZ Media Europe and Kazé. All of this begs the point: surely you can afford to pay your translators a living wage?