Crunchyroll Shares Top Anime From Around the Globe for Fall 2018 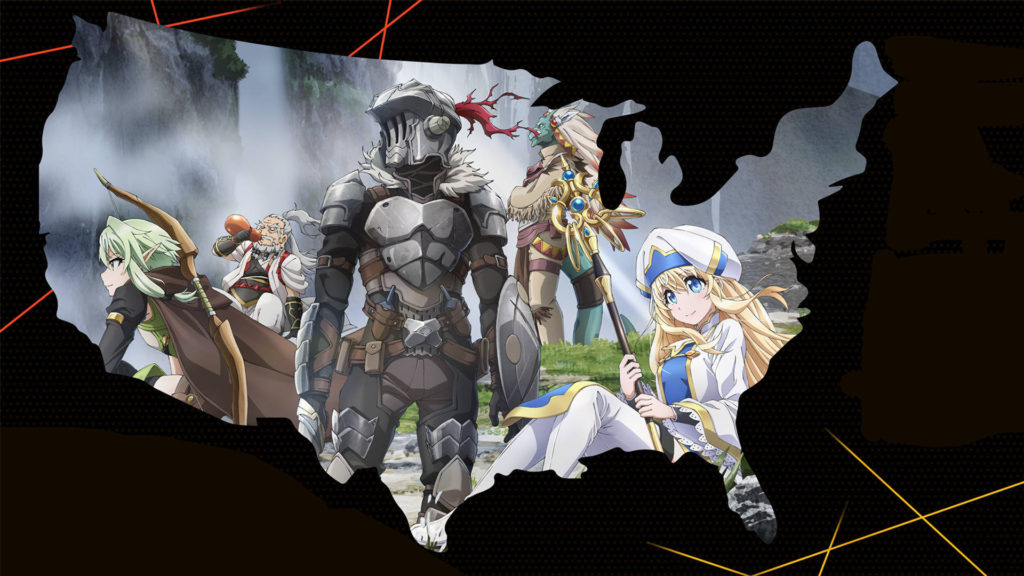 We’re well into the Fall 2018 anime season at this point, with audiences across the globe getting accustomed to what shows they’ll be enjoying through the end of the season. In light of this, global anime streaming service Crunchyroll released their quarterly report on what shows are performing best in what regions across the globe, with this season proving to be quite a one-sided one. While the report doesn’t include long-running series such as Boruto and Black Clover, there was more than plenty of anime to be viewed — though most chose to watch just one. Right now in the United States, there is an undeniable fever for Takaharu Ozaki’s ongoing adaptation of Goblin Slayer — an extreme new addition to the ever-growing Fantasy genre that took most of the international anime community by storm. This isn’t the first time Crunchyroll has seen a singular series take over the entirety of the United States, and it probably won’t be the last, but it just goes to show how much people want something a little on the more extreme side, all while providing a captivating story.

It’s a similar story for my home country of Australia, where all states and territories are completely captivated by the series. With a number of top-performers seeing representation this season, including the latest JoJo’s Bizarre Adventure: Golden Wind and Sword Art Online, it really goes to say a lot about the series. In other parts of the world, however, we’re seeing a bit more of a broader image painted, especially in Europe and Latin America where we’re seeing some of the most diverse rankings. Fittingly enough, Europe is giving some massive support to the ongoing JoJo’s Bizarre Adventure: Golden Wind which finds itself situated within the confines of Italy. It’s definitely an interesting time for anime, especially with a series like Goblin Slayer seemingly coming out of nowhere and taking on some of the previous watchdogs and coming out on top. With plenty more fun little bits of trivia and information in the full quarterly report from Crunchyroll, you’ll definitely want to check it out on their official website.