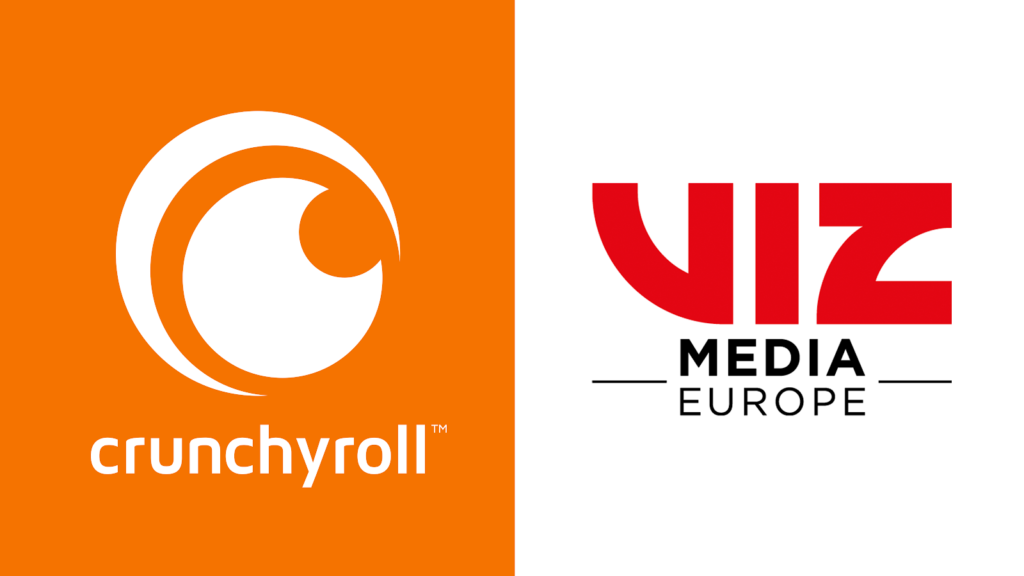 Living in Europe and being an anime fan has not always been the best combination. While our American cousins get to enjoy the latest series and films through streaming sites and theatrical releases, Europe is often either late to the party or left out entirely. There is some good news, however, as Crunchyroll and VIZ Media Europe announced on Friday that they had entered into a new partnership – spelling a bright future for anime (and manga) in Europe.

The new partnership was outlined via a blog post on Crunchyroll’s website, stating that the San Francisco-based company had become a ‘majority investor’ in the European branch of VIZ Media, with The Hitotsubashi Group (comprised of Shueisha and Shogakukan) maintaining a minority stake.

This news is exciting as it sees Crunchyroll, one of the biggest anime brands in North America, join forces with one of the biggest licensors and distributors of anime and manga in Europe not just in terms of portfolio, but also in terms of territory – with the company maintaining offices and subsidiaries in Paris, Berlin, and Lausanne.

Obviously, one of the biggest consequences of this Crunchyroll/VIZ Media Europe partnership is that the European VIZ licenses will most likely be made available on Crunchyroll’s streaming service in the region, including titles such as Bleach, Death Note, My Hero Academia and One-Punch Man – a big win for any European Crunchyroll users.

The reverse is also true, of course – Crunchyroll will most likely make their own European licenses available on streaming services belonging to VIZ Media Europe subsidiaries, such as the German Anime on Demand and the French Anime Digital Network.

Again, this is a big win for any consumer of anime in Europe, as it increases the number of ways in which a fan can legally support the anime industry – something which Crunchyroll Expo 2019 demonstrated was a top priority for the San Francisco-based company.

What’s more interesting to me, however, is what Crunchyroll will end up doing with its newfound library of European manga licenses.

Europe is one of the only regions outside of Japan that has proven receptive to manga publication in terms of sales – especially in France – so this has, quite naturally, led to VIZ Media Europe and many of their subsidiaries accumulating a sizeable amount of manga licenses over the years.

Crunchyroll’s own Crunchyroll Manga has also been in dire need of a pick-me-up for years now, especially as it continues to lose out on simulpubs to competitors. Could Crunchyroll have entered into this partnership, therefore, not just for anime but also in order to raise the profile of their manga service by rolling it out in Europe and incorporating more licenses into it?

Only time will tell if this turns out to be the case, however. In the meantime though, we can be sure that this Crunchyroll/VIZ Media Europe partnership spells a bright future for anime in Europe.