Crunchyroll WEBTOON Partnership Takes Anime Adaptation to the Next Level 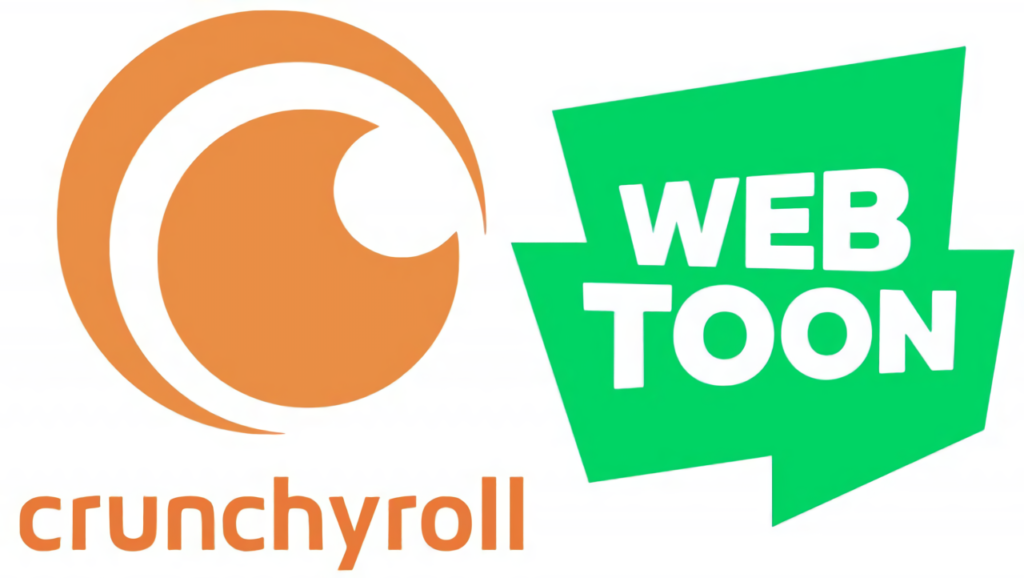 Crunchyroll and WEBTOON have announced a new strategic partnership that aims to co-produce original animated content based on WEBTOON’s massive library of digital comics. In other words: we’re getting anime adaptations based on webtoons.

A Brief History of Webtoons

Webtoons began as a Korean-language phenomenon, emerging in the early 2000s as a digital form of the Korean ‘manwha.’ Their success in Korea is, in turn, in no small part due to the success of the Naver’s WEBTOON service, which launched in the Republic of Korea in 2004. 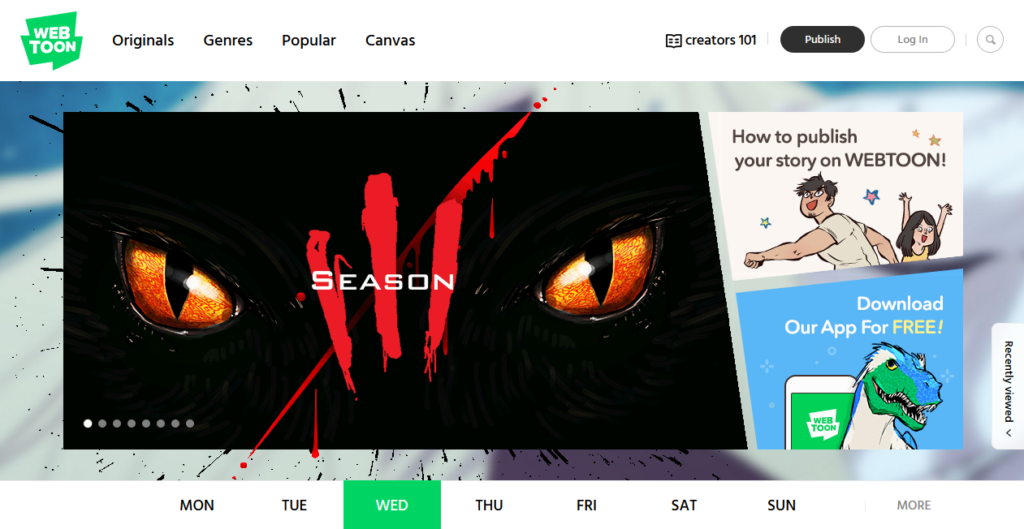 Korean manwha and, by extension, webtoons, maintain their own distinct characteristics as a medium – a scrolling vertical page layout and full-color illustrations, for one – but it must be said that the medium has been greatly influenced by Japanese comics (manga) over the years. Indeed, the Korean word ‘manwha’ even comes from the Japanese word ‘manga.’

So while some attempt to classify webtoon as distinctly Korean digital comics, the medium, in fact, draws from a rich, international heritage. The medium has also seen great international success since the worldwide launch of WEBTOON in 2014 – this year it was announced that the service had hit over 100 billion annual views.

The Changing World of Anime and Manga

Webtoons have even seen considerable success in Japan, despite the country’s own strong comics heritage. ReLIFE and Recovery of an MMO Junkie, both written and illustrated by Japanese authors for NHN Japan’s Comico webtoon service, proved popular enough to spawn anime adaptations in 2016 and 2017 respectively – making it even stranger that we don’t often think of webtoons as potential source material for an anime adaptation. 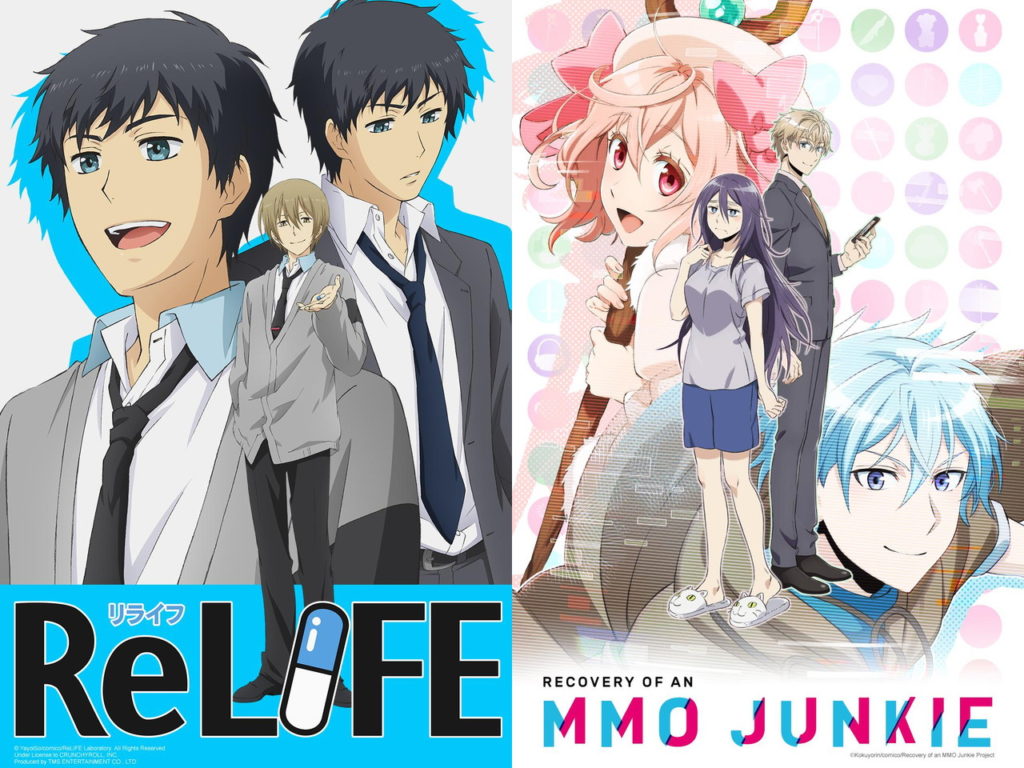 Some have turned their noses up at the idea of lumping together a ‘Korean’ tradition with a ‘Japanese’ one, but even my short explanation of the development of webtoons should prove that the medium has never been contained to one country or culture.

Indeed, just as western animation companies are taking direct influence from Japanese animation and seeking to create their own ‘anime,’ we must accept the fact that we live in a changing world – one where art and culture often don’t respect, linguistic, cultural or geographic borders. Our own positions as non-Japanese people who love Japanese culture should, in turn, cause some reflection on this viewpoint.

In this sense, Crunchyroll can still maintain its image as an ‘anime’ brand despite teaming up with WEBTOON with an eye to adapting properties originally published in the Korean language.

Crunchyroll’s WEBTOON Partnership: The Next Level

Not that fans seem to care about whether something is ‘Japanese’ or ‘Korean,’ anyway.

Navigating to any manga aggregator site will often see series such as Sangyoung Seong and Sang-A’s The Gamer right up there in terms of popularity with Hajime Isayama’s Attack on Titan or Horikoshi Kohei’s My Hero Academia.

In this sense, it’s unlikely that a partnership with WEBTOON will cause much backlash from Crunchyroll users as their first ‘Crunchyroll Original’ title High Guardian Spice once did. In fact, most fans are excited at the prospect of seeing webtoons brought to the animated medium – and if you’re not, then you should be. 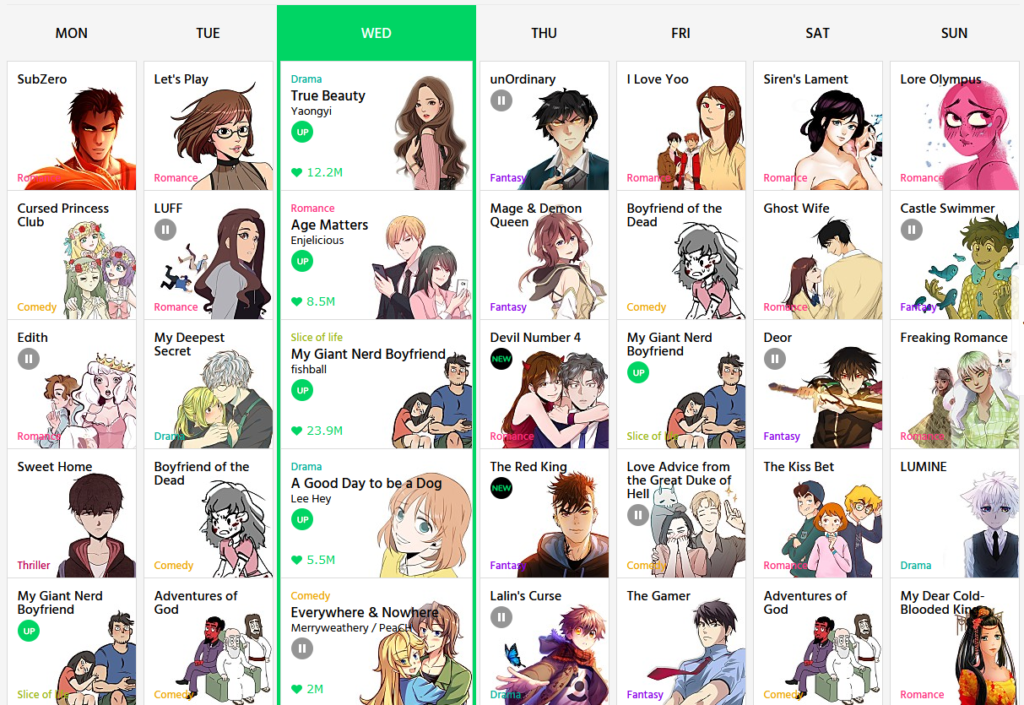 WEBTOON’s vast library contains some of the best webtoons that the medium has to offer. In one moment, you can be reading the purest form of wish fulfillment in the form of The Gamer, before struggling to get your head around the boundary-pushing Tower of God (Sinui Tap) or scaring yourself silly just in time for Halloween with the horrific Sweet Home.

Of course, the biggest question on everyone’s mind will no doubt be: which webtoon will the Crunchyroll WEBTOON partnership target first?

To that end, it’s worth noting that, just a couple of months ago, it was announced at a South Korean comic convention that Tower of God and Noblesse would be getting anime adaptations. 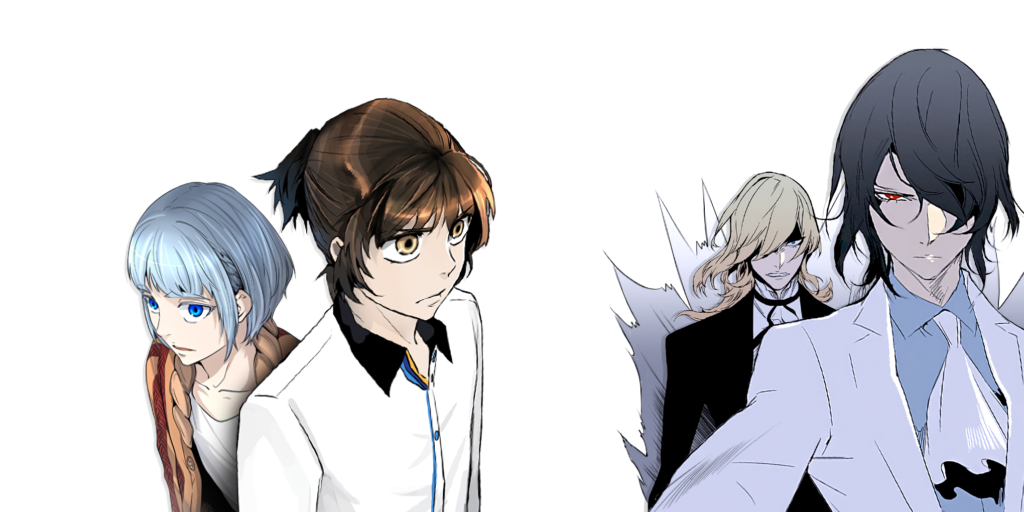 Information at the time was, however, quite limited and a studio for the project was not announced. Given the timing, it’s not improbable to think that the Crunchyroll WEBTOON partnership might pick this project up, placing it in the hands of Ellation Studios.

Both Tower of God and Noblesse are definitely worth an anime adaptation, but if I were Crunchyroll I’d do an anime adaptation of The Gamer. Sangyoung Seong and Sang-A’s series takes the childhood fantasy of wanting to live in a video game and runs with it, echoing the appeal of many isekai series from the Japanese comics tradition. 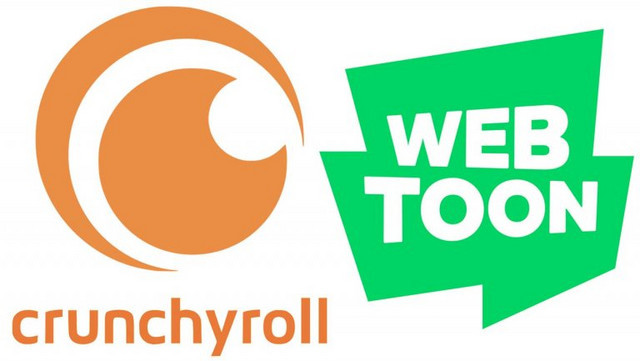 In this sense, I’m just excited to see these excellent stories finally brought to the animated medium. An anime adaptation will also give these series the attention they deserve from the anime and manga fan community as a whole, which is a great thing.

There may be some who protest against the Crunchyroll WEBTOON partnership and widening the pool of source material from which anime adaptations are made, but I hope that I’ve managed to explain why many of their assumptions do not hold up to the reality of both the industry and the medium of manga as a whole.

Indeed, to some extent, this partnership is just yet another step-up from the trends already dominating the industry. Yet instead of just a step-up, I’d say it’s a level up: we’re about to see a whole lot of cool stories get the anime treatment.