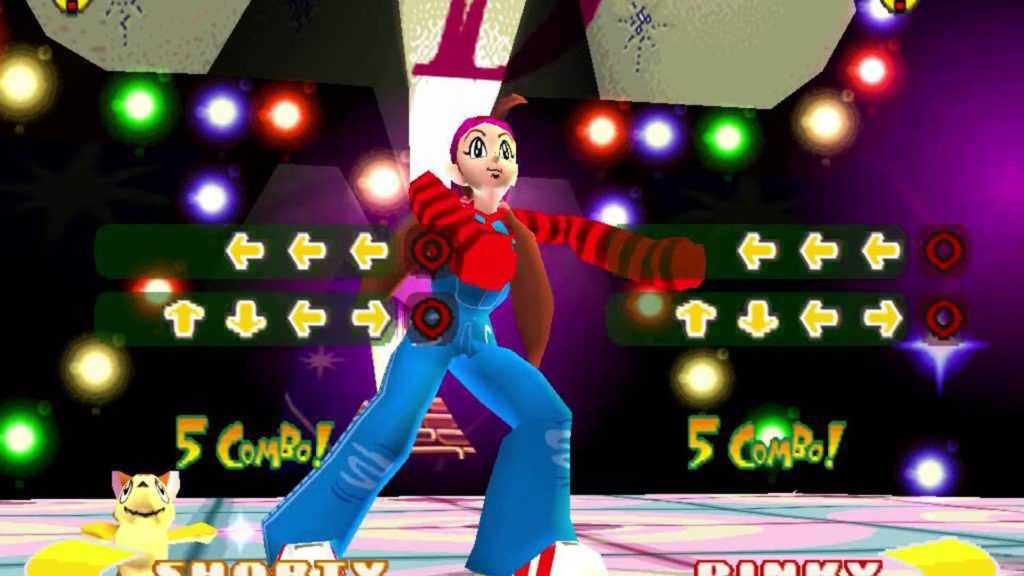 A long time assumption regarding the cult classic PlayStation rhythm game Bust A Groove was confirmed in the unlikeliest of ways earlier today. For nearly 20 years it’s been speculated that Crystal Kay was responsible for the vocals in the English language version of Shorty’s song (named “Shorty & The EZ Mouse” by fans due to its chorus) before her major label debut in 1999. Unfortunately, confirmation has been out of our grasp as the game’s credits don’t list information on the individual songs or credit the artists who worked on them. That all changed today when during a blink-and-you’ll-miss-it moment of her Instagram Live session, Crystal Kay made mention of the song, sang the titular line from the chorus, and reminisced about how long ago that was when a fan asked about her video game work. Later, someone in the chat mentioned that she should sing the song during her upcoming performance in Los Angeles and she acknowledged the comment as well.

Granted that this isn’t what I would call a hard confirmation, it certainly may as well be and is the kind of thing that die-hard fans of the franchise are surely just as pleased to hear about as I am. There is a lot of mystery around the US releases of Enix’s fan-favorite but unfortunately long-dead dancing game franchise, so any information that pops up is practically treasure. Especially 20 years after the title’s release. This also comes right on the heels of “The Heat Is On” vocalist Aaron G. releasing an updated dance reworking of his track on all major music distribution platforms just a few days ago. For me personally, being a longtime fan of the franchise (I still have my original copies of the games to this day), these sudden and surprising acknowledgments of a franchise that many people hold fond memories for (despite how niche it is) have really been great to see. One can only hope that Square Enix comes out of nowhere with some kind of acknowledgment of their own.