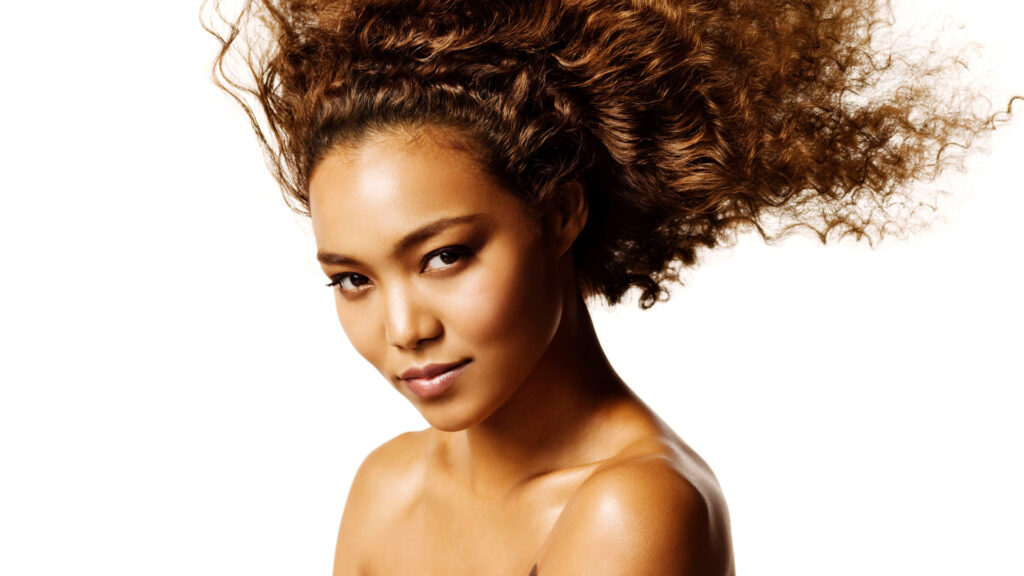 Fans asked, and they have finally received. After 21 years in the music industry, soulful singer-songwriter Crystal Kay has released the first cover album of her career on 21 April. The title is simply I Sing, and sing she does, gliding through thirteen well-known and well-loved classic Japanese tracks.

First impressions were of the amount of ballads included on the list. While the ballads Crystal Kay has done have been wonderful, it was something we wouldn’t immediately expect her to tackle in such a remarkable way. There’s a blatant sidestep from the R&B vibe we’ve come to expect, and there’s no reason why that can’t be an amazing thing.

Maybe this was a challenge Crystal Kay wanted to meet, adding her own personality and flare to songs every Japanese person knows by heart. From Exile‘s imploring ‘Tada…Aitakute’ to the Your Name staple ‘Nandemonaiya’ by Radwimps, the songstress doesn’t back down. We wouldn’t expect her to. 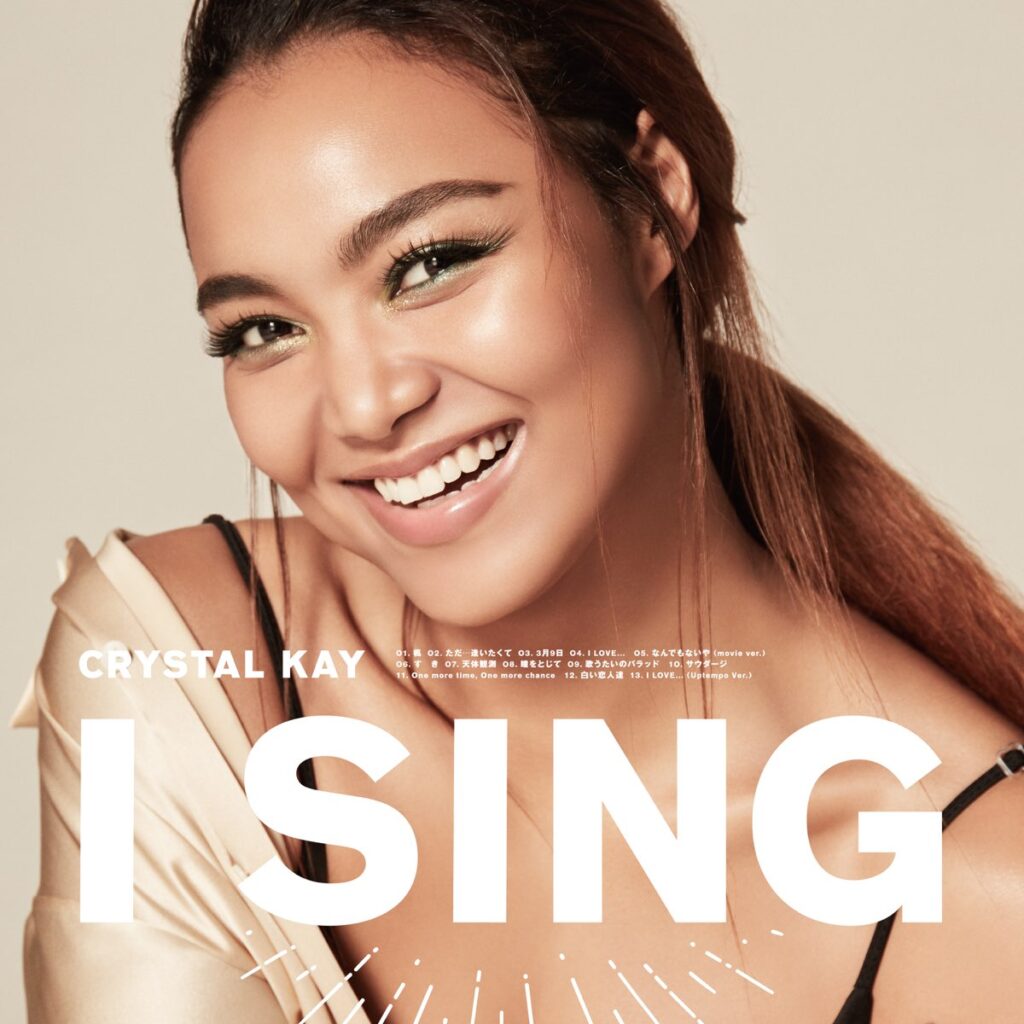 If Spotify isn’t your music platform of choice, I Sing is also available on Apple Music and YouTube Music. A physical copy is also out there, if you’re looking to complete your Crystal Collection.