Create Your Own Cursed Memes (Literally) With ‘Juju Tweet’ 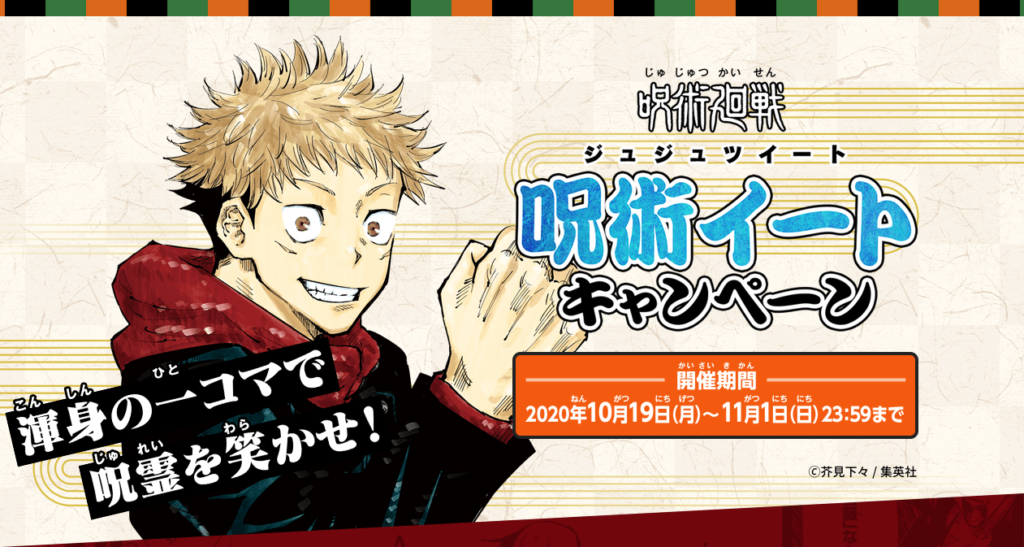 Ever wanted an easy, official way to make your own Jujutsu Kaisen memes and image macros? Unveiled today to mark the release of the series’ thirteenth collected volume, ‘Juju Tweet’ provides just that – a whole host of famous scenes as penned by Gege Akutami and space to put in your own text. Meme heaven.

The variety of scenes selected to act as templates for Juju Tweet is quite impressive, ranging from the most comedic to the very serious. There are also many different characters featured, going from both the most important to the most inconspicuous – even Jujutsu Tech’s principal, Masamichi Yaga, gets a shoe-in. 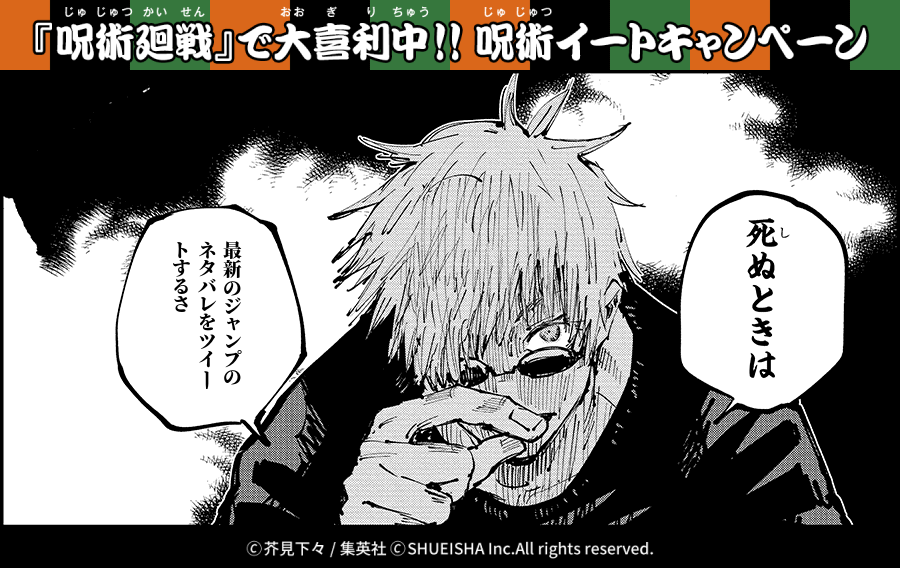 Here’s my best effort at creating a meme with Juju Tweet. It must be said that I don’t have much experience with these things, but I thought it was quite funny and relatable – featuring Satoru Gojo staring down the viewer, the text reads “You die when you tweet spoilers from the latest Jump.” That hits at the heart of why I can’t browse Twitter on a Sunday evening. 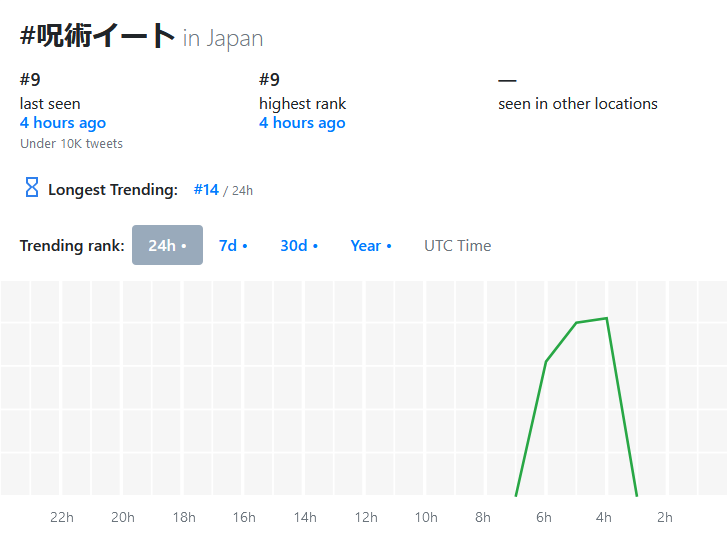 In any case, I imagine that more meme-savvy Jujutsu Kaisen fans will have a blast with Juju Tweet, even if it is in Japanese. Furthermore, it’s popularity has already been secured domestically – just hours after the service was launched, the hashtag #呪術イート started trending in Japan, and some of the most popular tweets have over one thousand retweets. People sure do love memes, don’t they?

Those living in Japan can also be in with the chance of winning one of five prizes if they tweet out their creation with the hashtag, including a Jujutsu Kaisen water bottle, playing cards, and a pencil case. Everyone also wins an ‘original header’ if they use the Juju Tweet service, consisting of a fancy character graphic. I got Megumi, by the way.