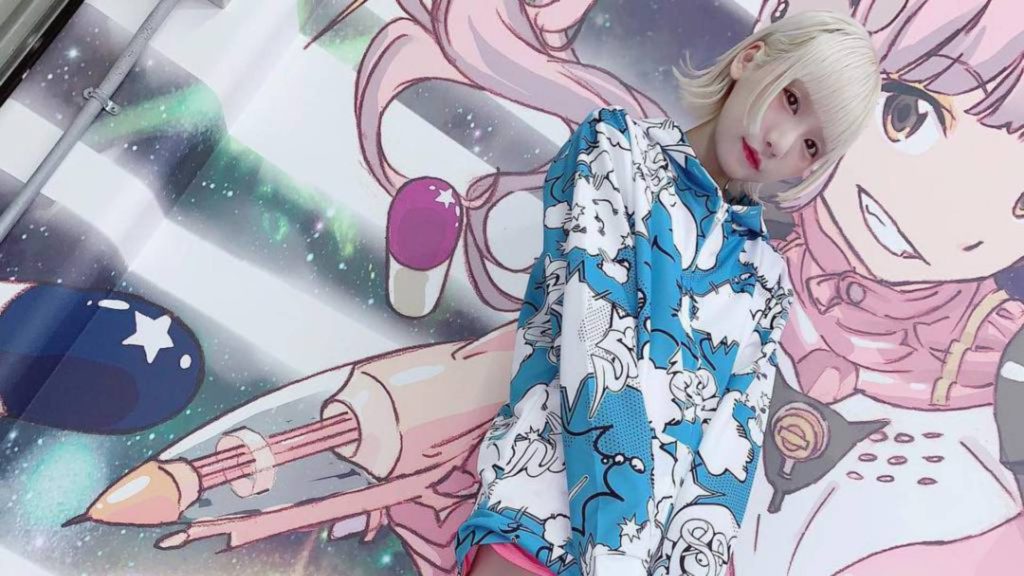 Utilizing Galaxxxy’s late-2015 “Manga Jacket” design, the new-look piece is fittingly coming in five color variants, one corresponding to each member of the group, and features CY8ER’s logo in place of the former katakana text. In addition, you’ll notice that the actual canvas has been changed entirely, opting for a range of parka’s rather than the prior heavyweight down jacket.

The whole redesign is honestly pretty tight, and is entirely fitting of a group so forward thinking about the clothing they both perform in and shoot in. The collaboration makes plenty of sense too, especially given CY8ER’s predecessor BPM15Q filmed their most successful music video, “Hakuchuumu”, head-to-toe in Galaxxxy gear all the way back in 2016. There’s currently not too much info on the collaboration outside of the shared imagery and videos, with the post from CY8ER’s account stating that we can expect to hear more soon.

Until then, those interested in checking out even more on CY8ER and their incredible library of music can head over to the group’s official website.