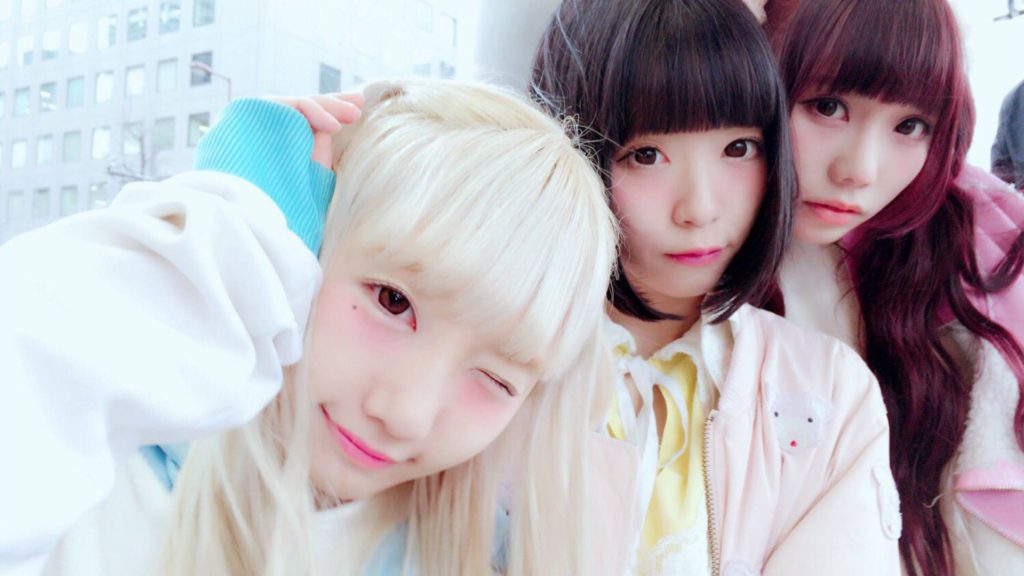 I’ve never been a big fan of the Japanese idol industry, and that’s just how things have been for quite some time. Though there’s a few exceptions such as Dempagumi.inc, I just don’t get the same kick out of them that I do a lot of other musicians over here. On the flip side however, I’ve always been a vocal fan of the Japanese club music scene, especially as of the last few years. So when I started to see the apparent merging of the two genres, I really wasn’t sure what to think of it. That was of course, until groups such as BPM 15Q and CY8ER started to show up.

CY8ER are an extremely unique case in the idol industry, and represent a new wave of talent that have been gracing our music feeds as of late. They helped usher in the “new idol sound”, combining the hard-hitting sounds of the Tokyo club scene with curious lyrics and playful vocals. They’re self-managed, and work closely with fellow Tokyo-based producer Yunomi to carefully craft their way to the top. But a large part of being an independent musical group is independently raising your own money, and that’s where CY8ER turned to their fans for help.

Earlier this month a campaign appeared on popular Japanese crowdfunding site Campfire from the group, calling on their fans for help. In a bid to conduct a series of shows across Japan, the group petitioned to raise two million yen. Of course, fans of the group weren’t going to let it stop there, as the campaign now sits at a little under 4.5 million yen at the time of writing, with a full 24-hours remaining. Without overdoing it too much, this is such a refreshing thing to see, especially when it comes to the format in which the group approached this.

As a result of the campaigns success, there were also some pretty sweet incentives unlocked too. From a new single and music video titled ‘Kakushe-mu’, a seemingly playful tribute to their former group BPM-15Q’s ‘Hakuchu-mu’, all the way to their songs being included as background music at Family Mart. Of course, there’s still some time until the campaign ends, and I wouldn’t be surprised if we see even more announcements from the unit.

I’m super excited to see what comes next from the group, and if you’re interested in following their crowdfunding journey, you can check out the official webpage here.

other Carley Garcia 12 months ago