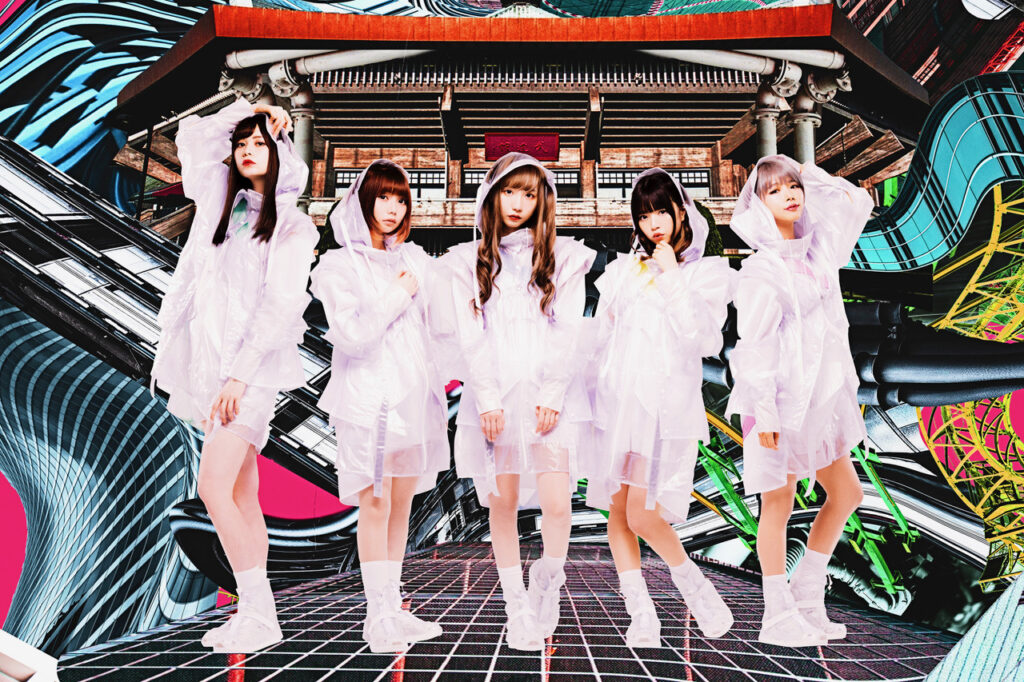 From their indie days to their professional debut at the beginning of 2020, there are plenty of fans of CY8ER here at OTAQUEST that have followed the group for quite a long time by this point. Ever since their debut in 2015 as BPM15Q, the group have consistently released high-quality EDM-infused J-pop tunes that are as high-energy as they are catchy. Their leader and founder, Ichigo Rinahamu, has been in the industry since her time with the original generation of BiS, with her dream continuing to be her hopes of performing at the Budokan Hall. With the news that the group will finally get the chance to perform there in January 2021, the group released an impressive hour-long online mini-concert that coincided with the surprising news that CY8ER would suspend activities and disband following their Budokan concert.

The online concert, clocking in at 73 minutes and called Tsutaetai Koto (The Thing I Want to Say), and does a great job of capturing the unique sound and space CY8ER have been able to found for themselves over their 5 years of activity. Starting in a classroom and taking advantage of the entire space of this abandoned school for a dynamic moving performance, it’s a video that takes advantage of the inability to have a performance with their fans in order to create online events that are more adventurous and take advantage of space in ways impossible for an in-person concert. It brings fans along for a fun and unique live performance that, in light of the news of their upcoming dissolution, feels like a celebration of everything they’ve achieved and the brand they’ve cultivated over the years.

All of this will come to a head with their concert at the Budokan Hall in January 2021. Before the group disband following that concert, and dependent on the current COVID-19 pandemic, CY8ER are hoping to hold one final tour, starting at Tsutaya O-WEST in Shibuya, Tokyo on August 2nd for 10 concerts, culminating in a live at F.A.D. Yokohama.

The news that CY8ER plan to disband at the beginning of 2021 is a massive disappointment, for sure. However, with a performance at the Budokan Hall finally realizing founder Ichigo Rinahamu’s dream of performing at the venue, it’s good to see the group ending their activities on a high.