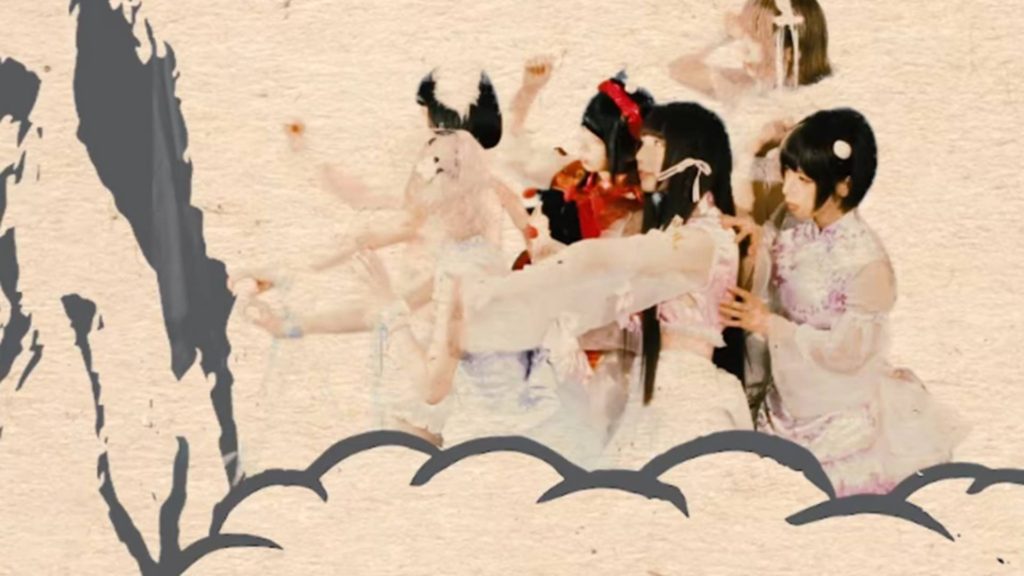 I’ve praised the rapidly-rising idol unit CY8ER time and time again in the past, and before we get too into things, here’s a quick spoiler for this piece: I’m about to do it again. Released Tuesday, the unit made true to their recent crowdfunding campaign that saw them raise almost 5 million yen over a 30-day period from some 492 diehard fans and dropped ‘Kakushe-mu’. Released through the ICIGOSTYLE Official YouTube channel, the Yunomi-produced Ichigo Rinahamu-written track has already amassed almost 10,000 plays.

Never failing to outshine themselves, their latest music video for ‘Kakushe-mu’ is a quirky blend of the groups high-paced visual and musical brilliance. Following hot on the heel of their debut music video ‘te to te’, we see yet another prime example of just what the current neo-idol scene is capable of. The music video, which runs for about three and a half minutes total positions the group riding clouds through the skies and enjoying a shared meal. And everything else that happens too, I guess. The song is an absolute treat, and it’s definitely going to be on repeat over here for a lifetime.

Blending the hard-hitting sounds of Japan’s diverse club scene with a unique take on the rapidly-aging idol industry, CY8ER and their associated groups are a breath of fresh air amongst the bunch. With a massive set of shows about to take place, there’s a whole lot going on in the world of CY8ER, and I’m super excited to be able to watch it all unfold.

If you’re interested in checking out some of our previous write-ups about the unit, you’ll find the full archive here. CY8ER can also be found on Twitter, here.