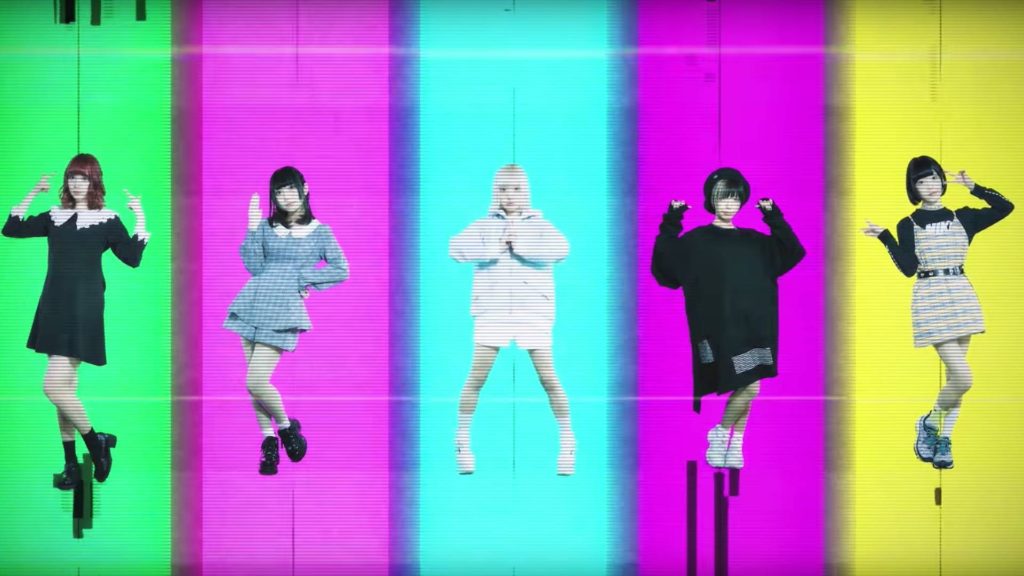 We’ve seen a little bit of idol content on the website already today, but that’s not without good reason — this week was incredible for content, and capping that all off was the latest video from CY8ER via the ICIGOSTYLE OFFICIAL YouTube channel. Shot during the final leg of their NEWGENE TOUR at SHIBUYA O-EAST, the eight-minute video gives us a rapid-fire digest of the twenty-two songs performed by the group at the event. I didn’t get to check out the show, but you can bet I won’t be making that mistake again; just check the footage to understand why:

So yeah, if there’s any one thing I need to lock into my calendar before the year ends, it’s definitely to hit up a CY8ER concert while they’re performing in Tokyo next. Filled with gorgeous visuals, high-energy reactions from CY8ER’s usual hyper-attentive crowd, and an incredible stage presence from the five-member group. Originally formed in 2016 off the backbone of the former BPM15Q, these last couple of years have been nothing short of incredible for CY8ER.

With a handful of nationwide performances on track for the remainder of 2018, you’re definitely not going to want to take your eyes off CY8ER as we enter 2019. Until then, be sure to check out even more on the group via their official website.