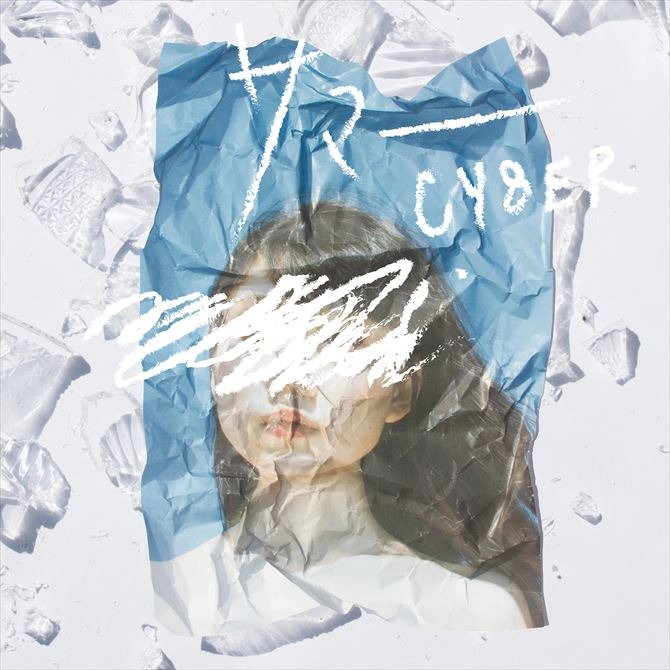 While it’s definitely not Summer in Japan just yet, things have certainly been heating up these past few weeks. Probably in direct response to this, typically forward-thinking idol unit CY8ER has taken a leap ahead, dropping their Summertime anthem ahead of the crowd. What’d they call this track, you ask? Well, to keep it simple, turns out they’re rolling with “Summer”. It’s a slightly new sound for the idol group, and actually calls on two of their most frequent collaborators. Teased yesterday and made available on the group’s official YouTube channel today, you can peek the music video for “Summer” below:

One of my absolute favorite things about CY8ER is their willingness to change things up. Last time I found myself writing about the group, I was covering their hard-hitting “Time Trip”, and prior to that the spooky “Dead Boy, Dead Girl”. But while those two tracks were certainly full of their own flair, “Summer” takes things to an entirely new place. Summer’s feeling fresh, and to capitalize on this, we’re seeing each member of the group getting a much larger spread than usual on the vocals. The end result? Somewhat surprisingly, each and every member of CY8ER totally kills it with their delivery, and I genuinely hope we see this formatting a bit more in their future songs. Produced by both Yunomi & KOTONOHOUSE, it’s difficult to suggest this sounds like entirely like one or the others signature style, but it’s definitely a welcome take.

Set to release digitally on April 23, “Summer” comes fresh off CY8ER’s upcoming “Summer / Sayonara Flashback” release. The drop comes just ahead of CY8ER’s upcoming live show at Tokyo Dome City Hall, CY8ER DEATH MATCH, on June 23, 2019. With a 3,200 person capacity, this very well could be the group’s biggest live performance to date. For those interested in checking out further details on the upcoming live show, as well as the release of “Summer”, be sure to check out CY8ER’s official website.