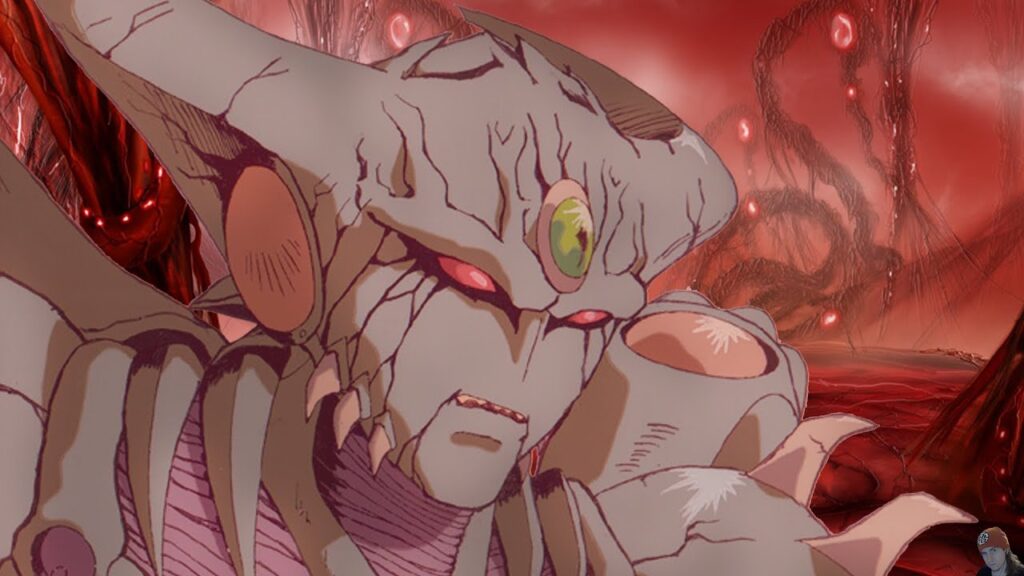 Cyberpunk first seemed to emerge in the mid-’70s as a subgenre of science fiction. Fans of science fiction and horror alike were pleased with this genre because it felt like something both new yet incredibly familiar with aspects that appealed to both crowds. It was a combination of this high technology that seemed almost unattainable, combined with poverty and struggles that were all too familiar. Its popularity rose with films and shows such as Blade Runner and Ghost in the Shell.

It took a genre we were all pretty familiar with and made it feel more realistic in a way. The technology was still there, with cybernetically enhanced humans and cars that felt closer to space ships. Questions like how humanity was going to survive a horrific event were closely followed by how will we retain our humanity?

It’s a genre that has been blessed by the age of technology, although it might argue against that. The neon skylines and rain drenched streets are easy enough to replicate for the set of a movie or television show, but often it comes down to the nitty gritty of the characters.

While cyberpunk is often both praised and criticised for its depictions of the landscape of the future, the characters are a better point to focus on. They constantly veer into non-human territory, punctuated by cyborgs and enhanced prosthetics we could still only dream of. These are a bit harder to recreate, so it makes sense that it was a genre embraced by animation.

But while science fiction often looked towards these ideas with a sort of hope of salvation, cyberpunk turned its head. The subgenre is laced with nihilism, recognizing the inevitable trauma and societal issues these technological advances would present.

The subgenre often focuses on the loners, the outcasts, those who reside in the fringes. But unlike typical science fiction, these characters don’t often escape these circumstances. They are thrust into something greater than themselves, but while managing to occasionally do something great or help, they don’t inherently get rescued themselves.

But then that all depends on how the viewer wants to assess these circumstances. The morality and ethics go beyond what’s seen at surface level and is something that cyberpunk really excels at. It’s part of what makes the genre such a poignant one that feels both inherently classic and entirely relevant.

One such instance is Genocyber, a cyberpunk classic that’s influenced both science fiction and horror in films and media since.

The story goes as such: nations around the world are beginning to prosper, the world in a state of general peace. Of course, this isn’t going to last, and privatized armies begin to emerge. Genocyber starts in Hong Kong, already known for its futuristic feel. There resides Elaine, a psychic young girl that’s been through it all. She and her sister Diana, a disabled young girl are the key to the desires of a scientist hoping to profit off war.

One private sector, a company called the Kuryu Group. They find the ultimate weapon: the Genocyber. But it’s not simply a machine or even a gun. Sisters Elaine and Diana are central to the weapon, although it might not be obvious as to why at first.

The Genocyber is more of a monster, and to harness it requires the people themselves to enact monstrous things. Two girls, the crippled Diana and her sister Elaine are the keys to the Genocyber, utilizing both cybernetic technology and psychic abilities.

The first episode ends with the destruction of Hong Kong. The next episodes focus on a new World Government and the protests that occur. While the Genocyber has incurred fear of more destruction, a new weapon is created in the Genocyber’s image; the Vajra, a completely robotic creation.

It’s a heavy store, deep in lore and futuristic mythology. Still, like other cyberpunk tales, it ends with a sort of hopeful note. Despite all the death and destruction the characters face within the story, it ends with the cry of a baby, indicating that even amongst all of the horror that had happened, there’s always a possibility for redemption.

The five-part OVA series was based on the manga of the same name, although the manga remains unfinished. The story is relatively the same with the two, with only small variances for the most part.

What most people remember if they had seen the OVA were the hyper-violent scenes, scattered with more blood and gore. What people who haven’t seen the OVA might find familiar are the same scenes.

The series has been critiqued for its paper-thin plot, and characters lacking depth. While that might be a deterrent for most seems to be nonexistent here.

What Genocyber is known for isn’t the story it tries to tell, rather the world it resides in and how it impacts the people within it. The characters are important to the story in a way, but what they do better is highlight the world around them and the creations that occur because of it.

The gross, greasy, and dangerous cyberpunk universe is the most important part, with the violence highlighting what it is about the genre that makes it so poignant and relevant, even today. The violence in the show can be hard to watch at times, people ripping not only others apart, but themselves as well.

The end of the first episode in the OVA shows the worst of humans, with them pursuing the young girls until the stress and danger gets to them and they explode into the Genocyber, destroying countries in the process.

The hyperviolence is a means to get the point across that cyberpunk has been trying to do since its inception. The world within cyberpunk isn’t something so far fetched from our own, rather the same prejudices, poverty, and hardships just accentuated with cyborgs and telekinetic powers.

It’s part of why cyberpunk has stayed steady within our peripheries of entertainment and pop culture.

And it almost worked. While the story might have fallen to the wayside, the visuals and themes of Genocyber did not. The violence had a hand inspiring horror cult classics such as The Thing. Animation of the OVA was never a thing of beauty, but it doesn’t feel as if it were meant to be.

It can be almost squeamish, with some of the goriest scenes I’ve ever witnessed in an anime. But they’re not meant to render anything other than disgust and fear. It’s a testament to what the cyberpunk genre can do and where it can go from there.

While the series isn’t known for being top tier in the anime world, losing ground to bigger budget names and more familiar shows, it still remains memorable. Whether or not people love it or hate it, with most critiques veering towards the latter, it’s successful in a way that it may or may not have truly wanted; showing off a dystopian world that feels somehow possible, making it all the more depressing.

With other series tackling cyberpunk themes with less gore and arguably better aesthetics, Genocyber remains strong with knowing that it was one of the top dogs when it comes to emotional and physical violence spurred on by a society just as violent. It breaks the rules repeatedly, with no one in the show truly safe. But in a way that felt more genuine, again pointing out that cyberpunk shows us the worst part of ourselves.