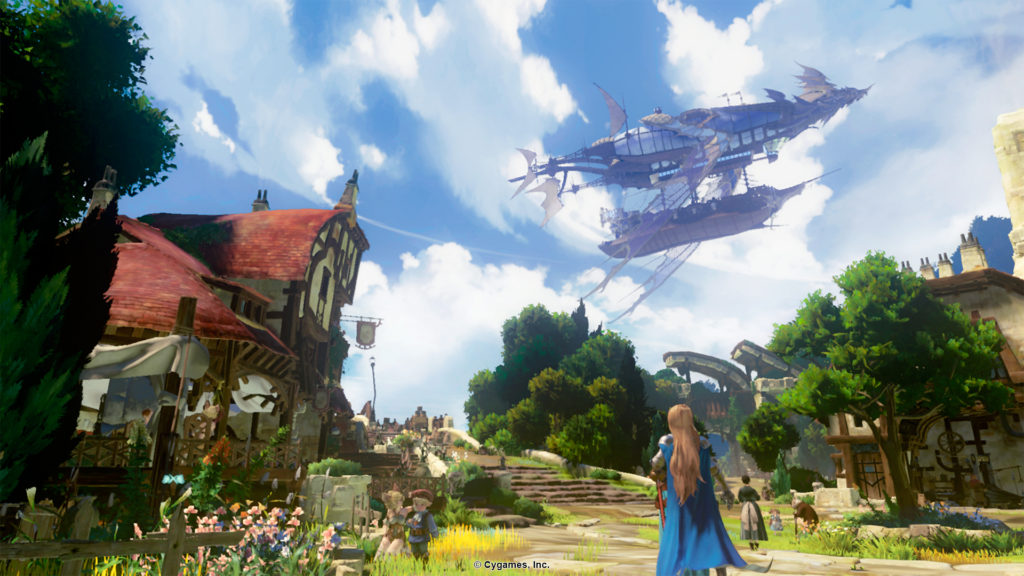 After the cancellation of Scalebound by Microsoft, it does seem like I should have expected a similar situation to arise with yet another Platinum Games title that I’d grown excited for. The appeal of Granblue Fantasy: Relink was that it featured the stunning art and fantasy designs of Cygames’ Granblue Fantasy (which is created by many ex-Final Fantasy developers) but with the enthralling gameplay of a Platinum Games title like Bayonetta, NieR: Automata or Vanquish.

I guess it’s still unclear whether that’s something we’ll get. It was recently announced by both Platinum Games and Cygames that Platinum’s contract for work on the project had ended. No more details were given, but it’s likely either the case that Cygames was unsatisfied with the current work or schedule, or Platinum Games were unable to commit to the requests Cygames had for the title.

Granblue Fantasy Relink will be continuing production, but it will be done in-house at Cygames. The studio is mainly known for their work on mobile games and their recruitment of former-Final Fantasy artists like Final Fantasy XII designer Akihiko Yoshida, but the team has recently been branching into 3D console titles. They’ve started small, assisting other developers and creating smaller experiences like a The Idolmaster: Cinderella Girls VR game, but they were expected to make their debut into console action titles with Project Awakening, which debuted an incredible trailer last year. Yet all we’ve seen has just been a pre-rendered trailer.

So with that in mind, we’re unaware of how much experience Cygames developers might have with action titles or whether they’ll be able to maintain Platinum Games’ trademark quality. The gameplay that we’ve seen of it looks promising, so only time will tell what changes between now and the game’s release.