Cytus Alpha Releases In Japan (With a Bonus!) Later This April for Nintendo Switch 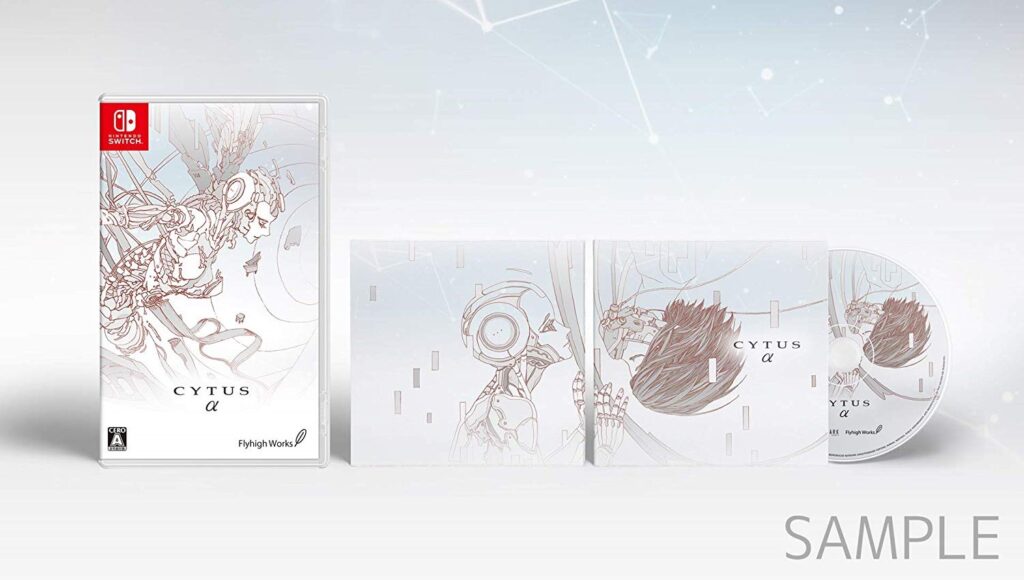 Publisher Flyhigh Works announced that Cytus α [Alpha], a remake of the smartphone rhythm game Cytus, will release in Japan on April 25, 2019. With over 400 songs packed in, pre-orders have begun on Amazon Japan and Yodobashi, along with Play-Asia for players living outside of the Asia region with a first-print bonus including an original soundtrack.