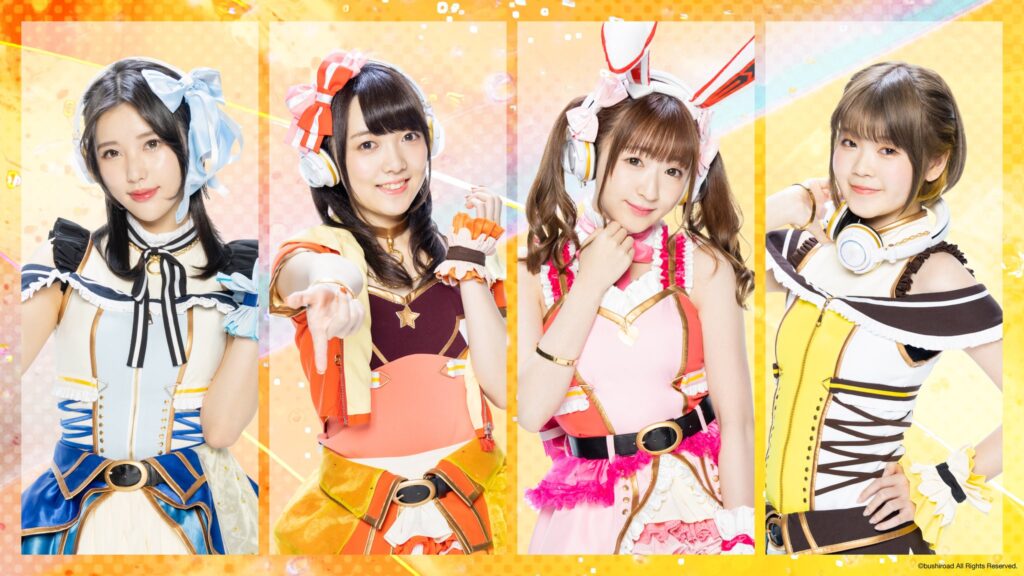 The mobile rhythm game D4DJ Groovy Mix will get its international debut on 27 May. The creators of the game posted a trailer to the game’s YouTube channel:

A lot of folks outside of Japan probably first heard about the anime series D4DJ First Mix before they knew about the corresponding game. The series ran on Crunchyroll last year.

I thought it was cute, if perhaps a little formulaic. A group of high school girls start their own (fill-in the-blank). Some of the girls know what they are doing, but the true heart of the group is a goofy, total novice. Hijinks and hilarity ensue. The theme music is good:

They have rivals, and aim for the top. But the real prize is the friends they make along the way. That said, I did like the anime and the characters, so it’s all good.

The game D4DJ Groovy Mix was released in Japan last October. As you can see from the promo video, it is a rhythm game, with a bit of an idol feel to it. If you watched the anime, you have the advantage of already recognizing several of the DJ units (especially Happy Around!, Peaky P-Key, and Photon Maiden). 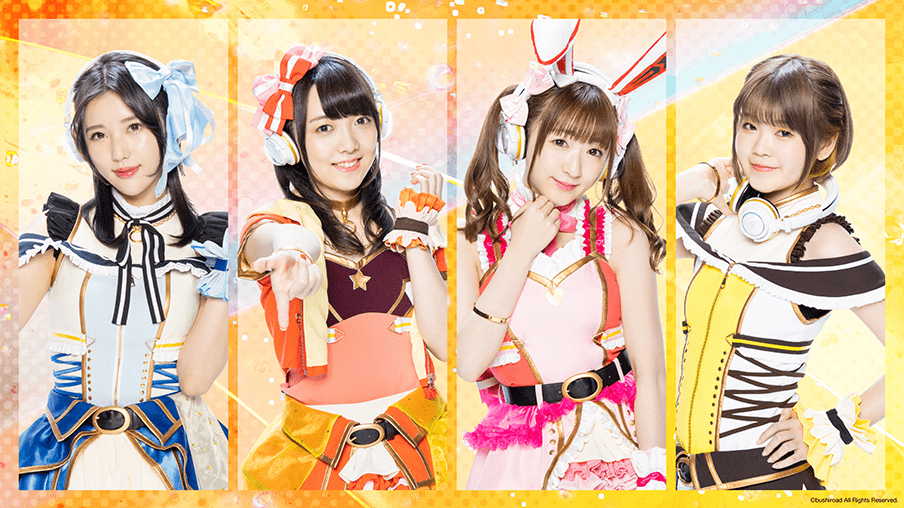 Starting in 2019, Bushiroad sent the real-life members of the DJ units (and voice actors for the anime) out for promotional concert events. They’re still doing it, although many post-pandemic ones are online-only. (I haven’t checked every single one.)

The English-language website has a ton of information about the game. The YouTube channel has more promos. It also has episodes of the short spin-off gag anime series D4DJ Petit Mix. 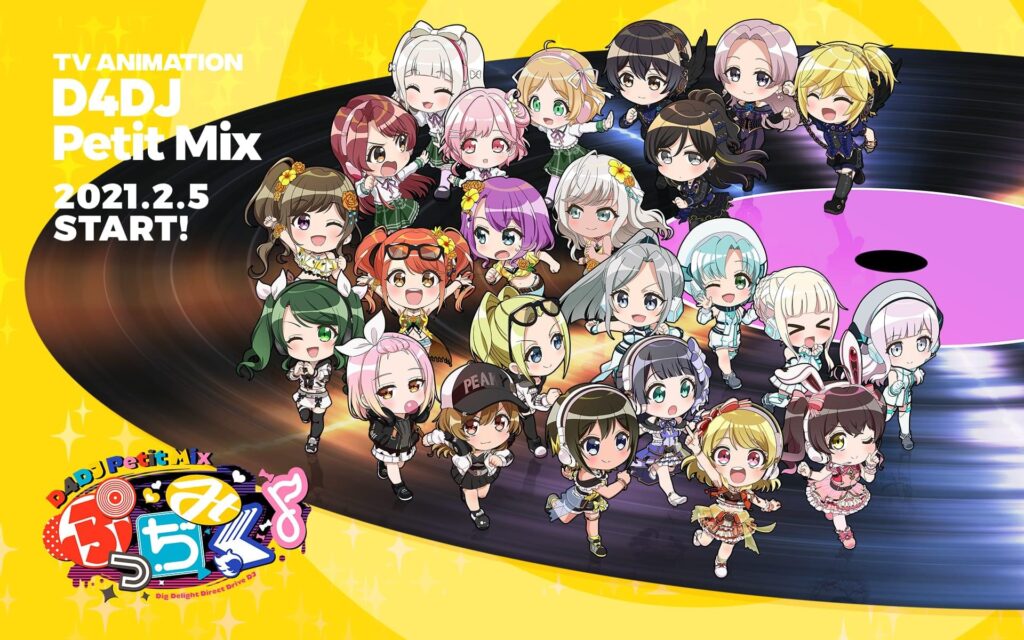