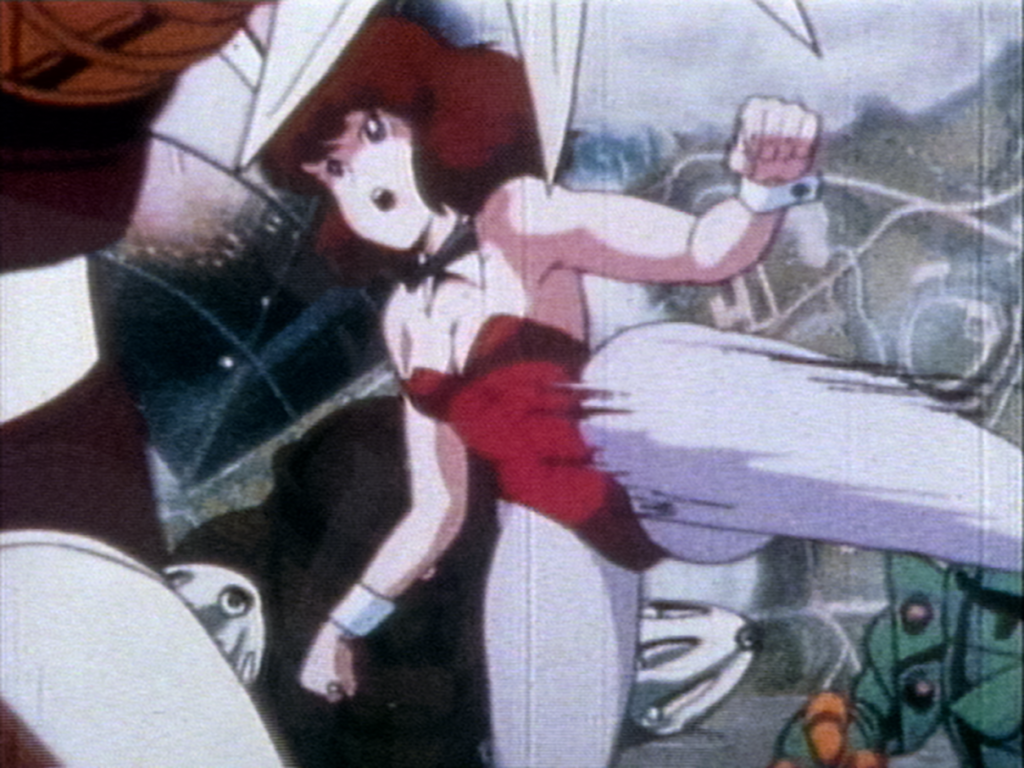 The DAICON story embodies the best possible scenario that could come from any type of fandom: a group of young aspirationals, end up creating, solely out of love for their craft, a work so groundbreaking it jet sets them off to careers that will change their industry and the world forever. Those creators were a young Hiroyuki Yamaga, Takami Akai, and Hideaki Anno. They crafted the Daicon III and Daicon IV shorts solely to celebrate their local early 80s sci-fi conventions, and ended up with the creation of The Wings of Honnaemise and, eventually, Neon Genesis Evangelion. If you’ve remained unaware of these historically important short films, that’s only because they liberally and gleefully engage in more copyright infringement than the entirety of deviantART, thus making Khara or Gainax unable to legally rerelease these films. The onus falls to newer fans to keep them alive.

Using the same ‘Domesday Duplicator’ hardware technology that Discotek currently wrestles with to help resurrect Project A-Ko and its sequels to better condition than ever, a user who goes by FriskyNoodle on Twitter has released a brand-new cleaner capture of Daicon IV on Laserdisc. FemboyFilms, who is working on an 8mm transfer of Daicon III, has successfully reached out to assist with the preservation efforts going forward. It marks the beginning of a work in progress to present this delicious fan-fiction footage more pristine than ever thought imaginable. Perhaps what will be more impressive, the same group is working on a restoration of the original Daicon III, based on an actual film print. It’ll take longer than digital restoration, but that baby could look fresh out of the oven, provided that film-strip the team has isn’t too hecked up.

#DaiconIII Color Correction is making more progress! Our colorist @enigmoron has been making sure every shot looks as good as it could! #8mm #Super8 pic.twitter.com/iZmUjqmcgT

To note, previous fan-restorations of the Daicon duology are floating around, but they’ve employed some serious AI upscaling. Commendable, but this new restoration should feel closer to the original.

Full disclosure: We do love Daicon here at OTAQUEST so much we have limited-edition, officially licensed shirts with their lead for sale in our shop.