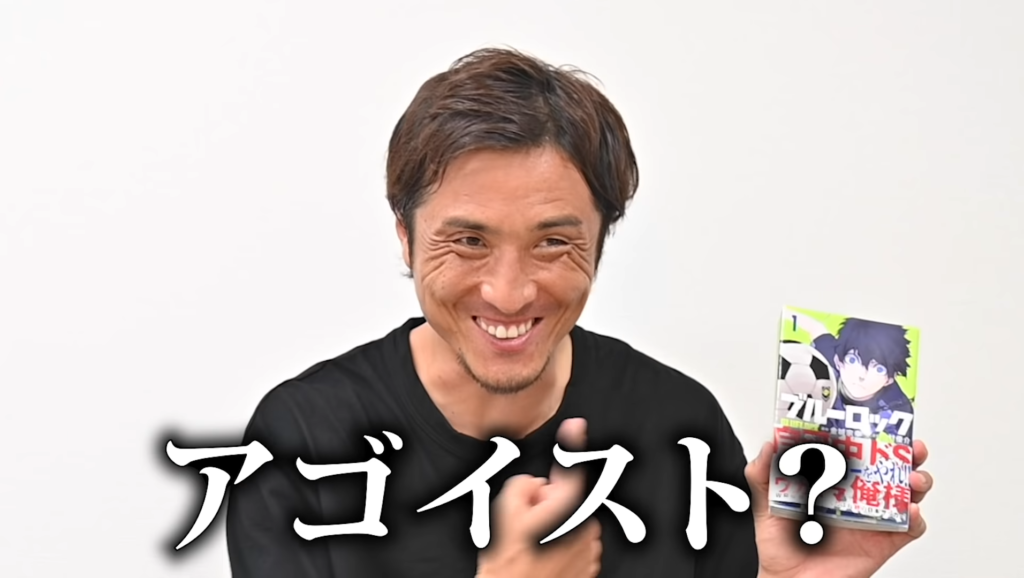 Former Vissel Kobe and Urawa Reds defender Daisuke Nasu has recommended Muneyuki Kaneshiro and Yuusuke Nomura’s Blue Lock as part of a recent collaboration with Weekly Shonen Magazine. The collaboration, consisting of a YouTube video published via his channel and an interview in Kodansha’s magazine to celebrate the series surpassing 100 chapters, is surprisingly insightful as it mirrors much of the analysis we made in our recent review.

This article will be mainly based on the YouTube video, as it is freely available via Daisuke Nasu’s official channel. In it, he admits that he did not know about the manga before he received the offer for a collaboration, but ended up really enjoying it – despite starting out from a slightly “unbelievable” premise (“How are they supposed to work as a team? Aren’t they all strikers?”), he was “sucked in” as the story developed and as more and more characters emerged.

To be honest, Daisuke Nasu’s thoughts on Blue Lock pretty much mirror my own. While I was enthused by the slightly unorthodox premise, it certainly does get better and better as it goes along and as it develops, revealing more and more of the well thought-out world and well-defined characters.

The retired footballer also offers his thoughts on the series’ real-world connotations: while he doesn’t necessarily agree with Ego Jinpachi’s analysis in the series that “ego” is what is needed to make Japanese football world-class, he does seem to thoroughly enjoy seeing what he regards as his home country’s “strength” – teamwork – get “destroyed” and remade. And as someone who played for Japan in the 2004 Athens Olympics, he probably knows what he’s talking about. 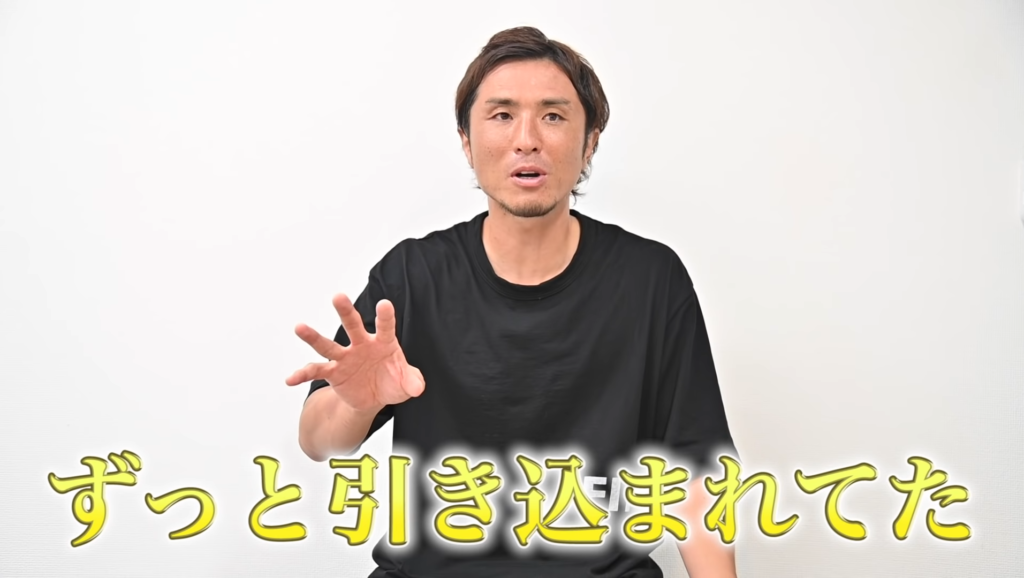 Furthermore, Daisuke Nasu draws several comparisons towards the end of the video between the characters of Blue Lock and real-life J League players. These comparisons are probably of more use to someone who knows a little more about Japanese football than I, but I don’t think he’ll be making many friends with his Barou comparison any time soon!

Overall, Blue Lock’s collaboration with Daisuke Nasu is not a simple case of using star power to a series’ advantage. While pro athletes expressing their love for anime and manga definitely isn’t a new thing, Nasu has built up a solid following for himself on his YouTube channel ever since retiring from Vissel Kobe in 2019. His recommendation will certainly turn a lot of heads – one can expect Muneyuki Kaneshiro and Yuusuke Nomura’s soccer series to only grow in sales and popularity from here on out.

An interview with Daisuke Nasu on Blue Lock is also available in issue 42 of Weekly Shonen Magazine.