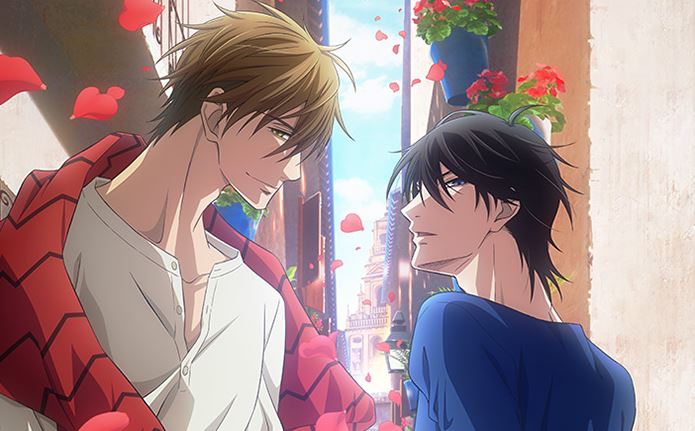 Aniplex announced today that popular yaoi series Dakaretai Otoko 1-i ni Odosarete Imasu (Dakaichi: I’m Being Harassed by the Sexiest Man of the Year) will be getting an anime film release sometime this fall. The movie will adapt the popular Spain arc of Hashigo Sakurabi’s manga series, something fans have desperately wanted to see animated since the anime series wrapped three years ago. The Dakaichi manga series has sold over 4 million copies. 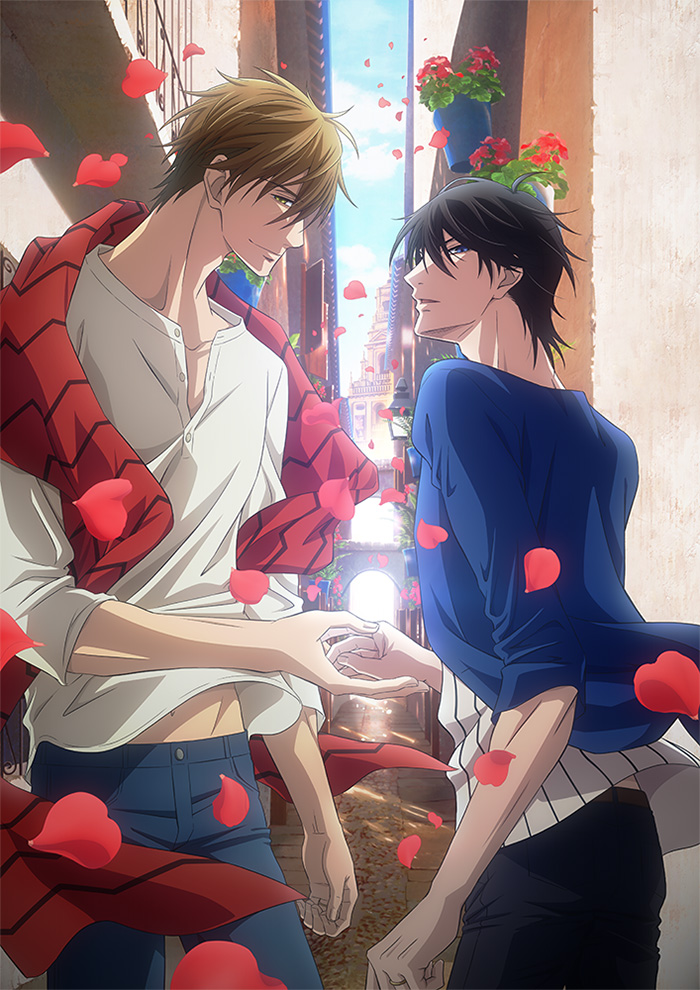 Anime series director Naoyuki Tatsuwa, screenwriter Yoshimi Narita, and composer Masaru Yokoyama will all be returning to their positions. CloverWorks is also returning to animate the film, and we couldn’t be more thrilled after the 2018 series far exceeded our expectations.

We’re also a little obsessed with the music in the teaser trailer. It certainly sets the stage!

The series follows Takato Saijo, the black-haired beauty holding the title of ‘Sexiest Man of the Year’ for 5 years running. When his winning streak is interrupted by the charismatic freshman actor Junta Azumaya, the icy Takato is having none of it… until things get more complicated when he finds himself blackmailed by Junta in exchange for physical affection.

The Dakaichi anime series is available to stream on Crunchyroll and Funimation.

CloverWorks Works to Distinguish Itself

Cloverworks: 5 Things You Need To Know

‘The Promised Neverland’ Season 2 Announced for 2020