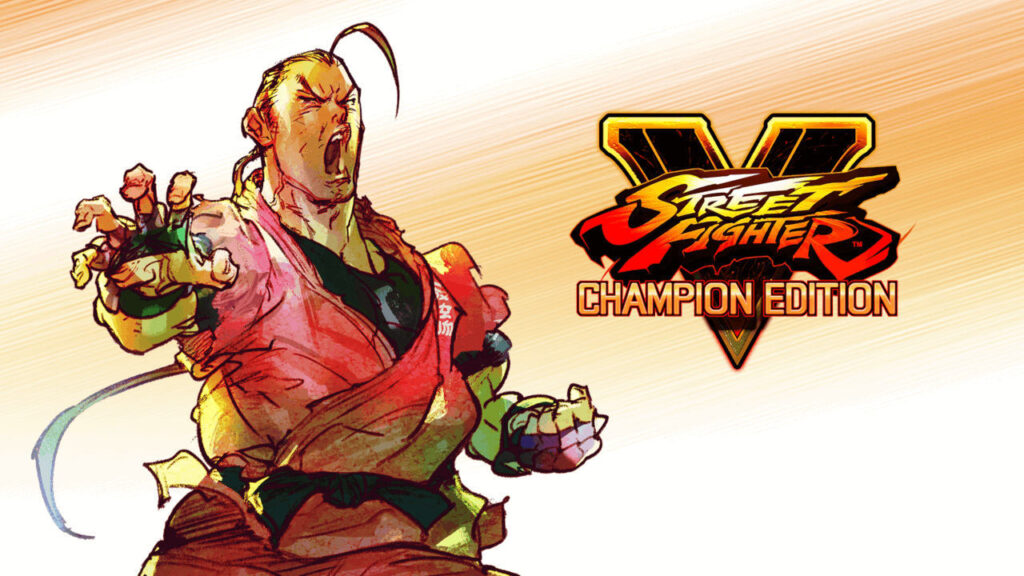 Street Fighter V Champion Edition is a living title. Capcom is constantly evolving and progressing the title while making changes to the balancing and character roster. Earlier in the year, the developer announced the upcoming fifth season where they will make a number of changes and include new characters to the roster: Dan Hibiki, Rose, and Oro from previous Street Fighter titles as well as Akira from Capcom’s other fighting game Rival Schools.

Earlier today, Street Fighter V producer Shuhei Matsumoto took to the official Twitter and updated everyone on the status of Season 5. Here is what he had to say:

Hello everyone, this is Shuhei Matsumoto, producer of Street Fighter V.

Soon it will be five years since the release of Street Fighter V, and we wanted to take a moment to say how grateful we are that we have so many players who are continuing to enjoy the game. I would like to take this moment to say thank you for your ongoing support.

Year 2020 has been a difficult one due to COVID-19 having a significant impact on our life and work styles. On our end, we have been adjusting our development style to prioritize the safety of the development team, their family members, and partners. Simultaneously, we are working hard to deliver a level of quality that meets our standards for the upcoming Season 5 content.

As specified in the Season 5 roadmap we shared over the summer, our first character, Dan, is still planned for this winter and will be released in February. We understand many of you have been waiting patiently for the release of Season 5, and we would like to report that we are currently working to deliver this content to you as quickly as possible.

Early next year, we are scheduled to share more news, so we hope you will continue to understand and provide your support.

Please continue to stay safe. We wish you a happy holiday! 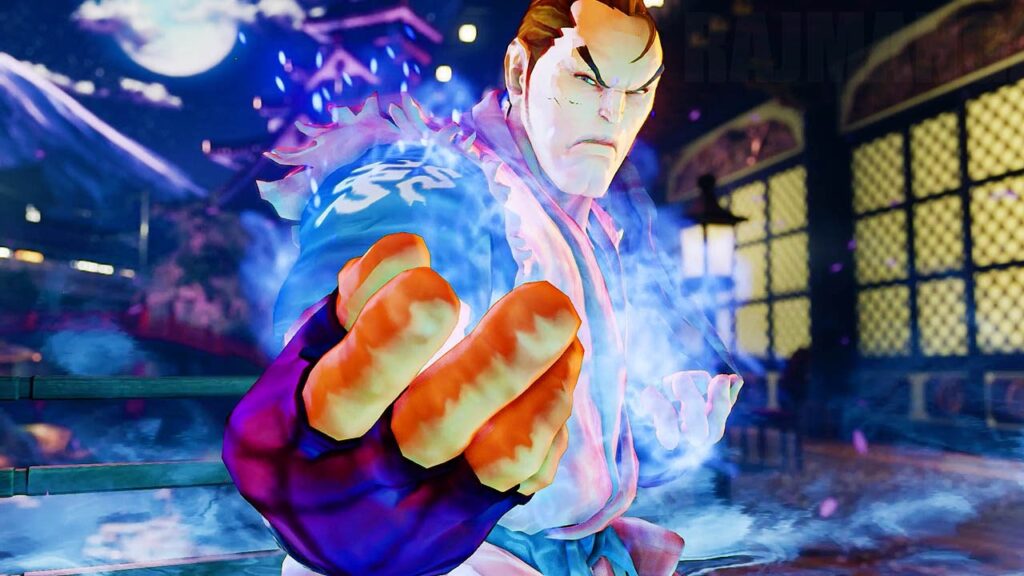 The first fighter to be released for Street Fighter V Champion Edition Season Five is going to be Dan Hibiki, and he will be dropping sometime in February. Capcom stated that they will have more information to share after the beginning of the year, so I’m sure once that rolls around we will be finding out the release dates of the remaining three characters.