Dance Dance Danseur Being Adapted Into an Anime Series 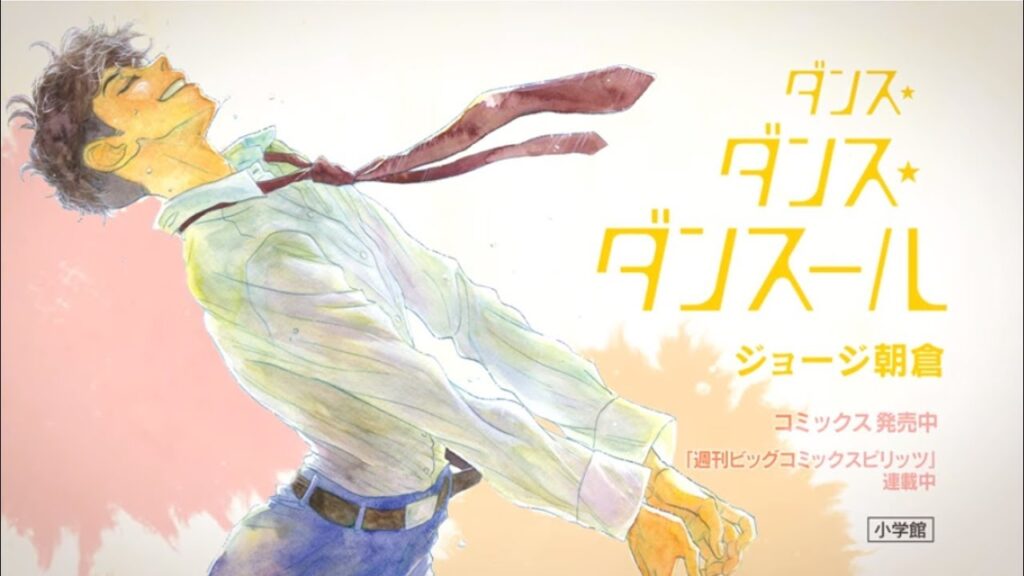 The beginning of a new season is usually the time when future anime series are coming to light. Today, Shogakukan announced that the manga Dance Dance Danseur would be getting an anime adaptation. Creator George Asakura also made a tweet about the upcoming adaptation.

The manga, created by George Asakura, was serialized in Shogakukan’s Weekly Big Comic Spirits publication in 2015. The 19th volume is currently in print, with the latest 20th volume to be released on 12 April. This is the first manga of George Asakura to be adapted into an anime. 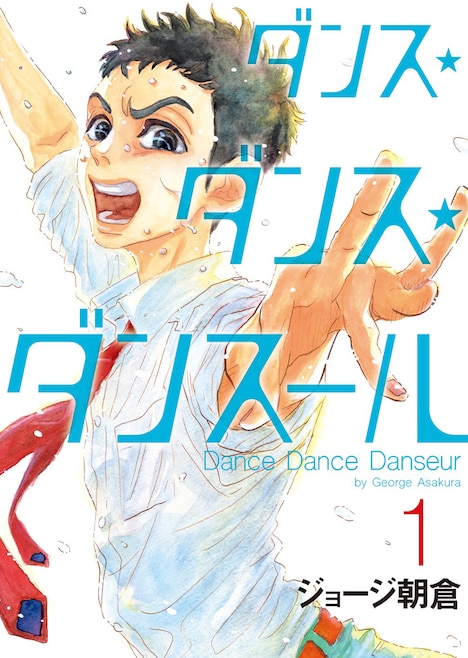 The story of the manga is as follows:

Junpei is happily snoozing away during his sister’s ballet recital when a male ballet dancer steps onto the stage. Moved by the strength and skills the dancer displays, the boy discovers his love for this art. But after a certain tragedy happens, he vows to leave his past behind and turn into the epitome of manliness! What will he do when his love for ballet reignites?!

As of the time of this writing, there is no scheduled airdate for Dance Dance Danseur and the official homepage has not even been opened yet. This is a title that you can be sure will be picking up traction once the title has some more solid information surrounding its release.