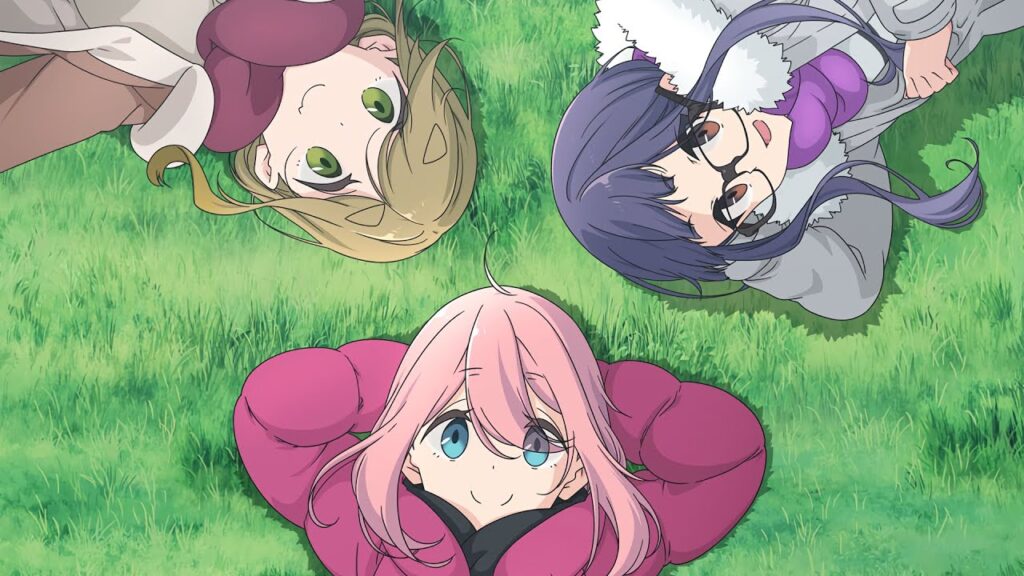 Today, Konami announced that they are adding three new songs to Dance Dance Revolution A20 Plus. The three songs will be two anime theme songs and one song from a game.

Konami is always hard at work bringing new content to their Bemani line of games. With updates for the titles coming out at a rapid pace, it’s sometimes hard to keep up with everything going on with each title. 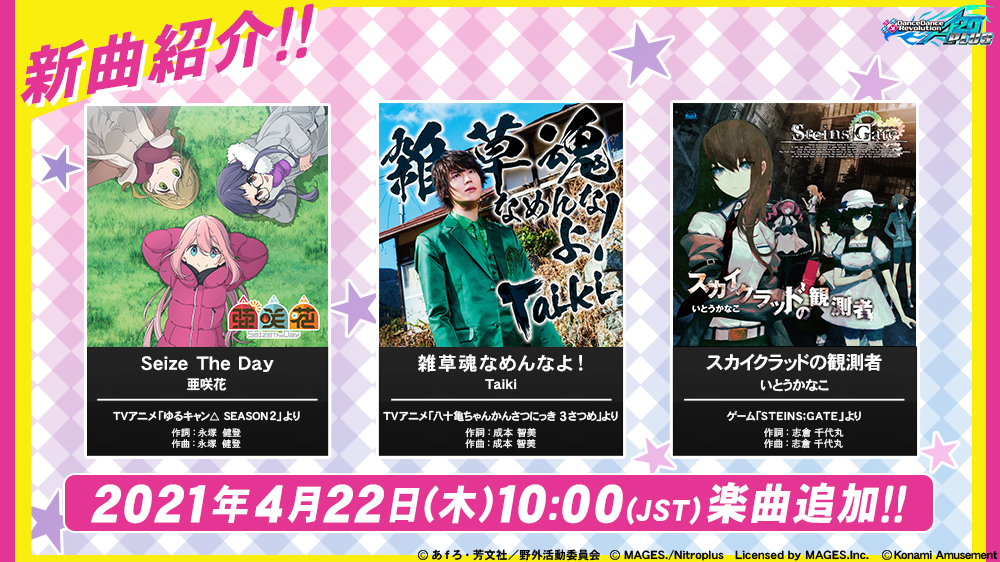 The first is the theme song to Yuru Camp Season 2, ‘Seize the Day’. They will also be adding the theme song to Yatogame-chan Kansatsu Nikki, ‘雑草魂なめんなよ！’ (Zassou tamashii namen na yo!), as well as ‘スカイクラッドの観測者’ (Skyclad no kansoku-sha) from Stein’s Gate.

It’s always great to see new content being added to the games that we love, and Konami shows no sign of slowing down on this front. 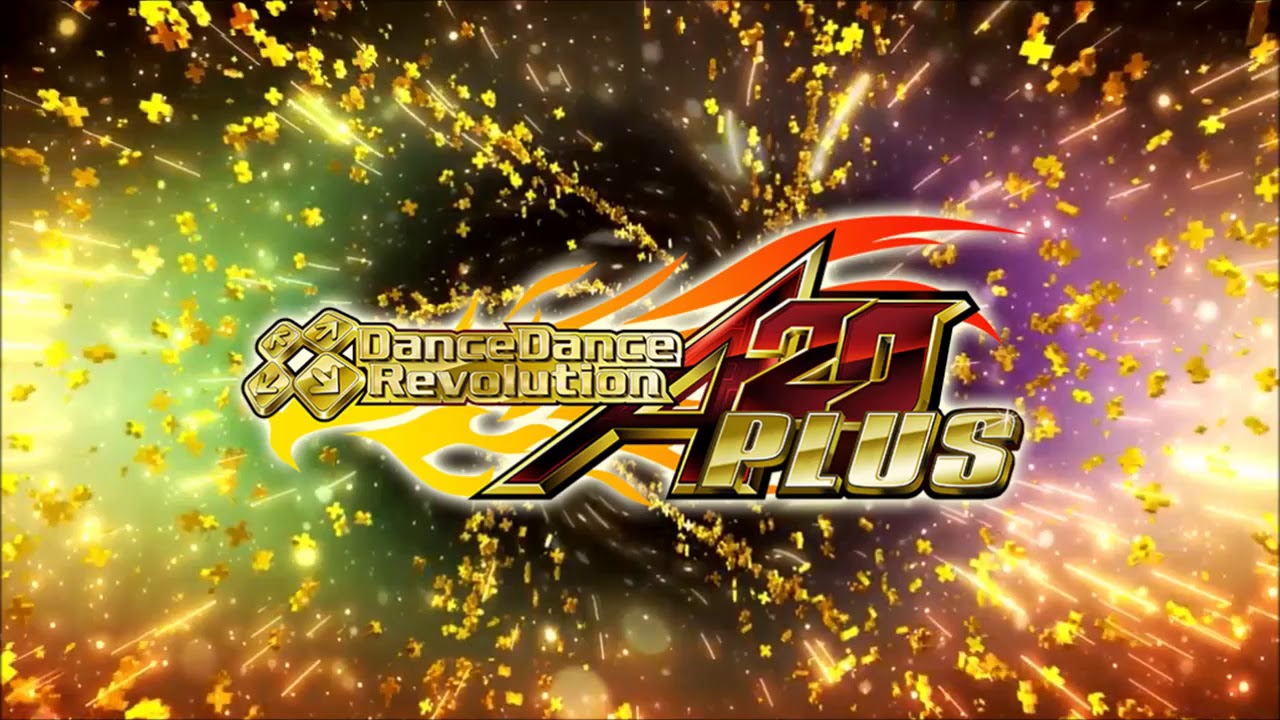 The new songs are currently available on all territories with Dance Dance Revolution A20 Plus. However, they do need to be running the following builds or newer of the game: