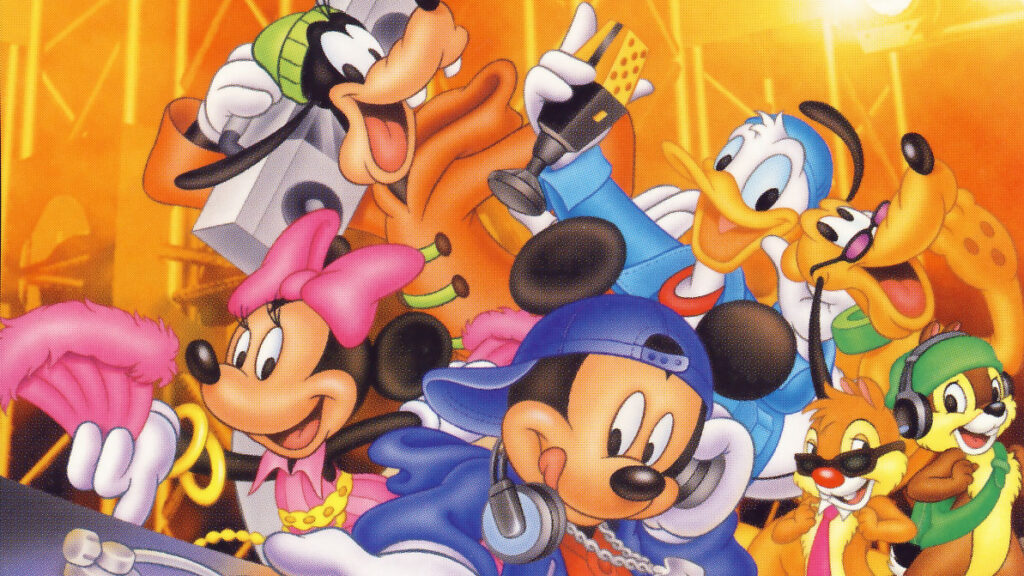 Over the past several years, the number of video game mysteries being uncovered by industrious members of each game’s respective fanbase seems to have been skyrocketing. Enthusiasts have been poking at the code for games as long as anyone can remember, and one franchise that has had a really active community of digital sleuths looking for every last secret they can find has been fans of Konami‘s BEMANI series. One mystery that has plagued fans of the long-standing music game franchise was that of MANIAC Difficulty (the hardest difficulty at the time) for Dance Dance Revolution DISNEY’S RAVE on Sony’s PlayStation. Now, twenty years later, that mystery has finally been solved, and the solution is absolutely insane. It’s so crazy that it absolutely trumps the time Konami released the final unlockable song for DDR EXTREME through a Burger King cross-promotion nearly two years after the game came out as one of the craziest unlock mysteries in the franchise’s history.

Released the same day for both home consoles and arcades in Japan, Dance Dance Revolution DISNEY’S RAVE was a logical tie-up. DDR was a sensation in arcades, and Disney had a well-received and perfectly curated selection of album releases through Japanese label Avex that would compliment the franchise. Plugging music from those releases into the biggest music game at the time and throwing Disney’s ultra-popular and immediately recognizable characters on top was sure to open the game up to a whole new audience of players that the game otherwise wouldn’t have been able to rope in.

Unfortunately, the people behind the inevitable collaboration must have felt that the core DDR experience might be too difficult for these newcomers, so they hid the game’s MANIAC difficulty away in both versions at release. The arcade version had an operator’s code that could be used to unlock the mode, but the PlayStation version was a complete mystery. Aside from a few people over the years finding the more difficult mode with the help of a cheat device, it was assumed that there was no way to access it. To make matters worse, the International releases of the game did include MANIAC mode as an unlock, but they had some musical differences from the Japanese version.

Fast forward to today when an industrious member of the community took to Twitter and posted their findings after digging through the game’s code, revealing what has to be one of the most complicated unlock methods in any video game to date.

It worked. I unlocked maniac charts in Disney’s Rave without hacks. An in depth instruction video will come later because this is COMPLICATED.
PS1版Disney’s Raveのマニアック譜面隠しコマンドも見つけました。隠しコマンドは結構ややこしいので後で説明動画をアップします👀 pic.twitter.com/JGBasCG5PE

I can’t even begin to explain how you would do this. It requires knowing specific timing/audio cues and the use of both the first and second player controllers on your PlayStation to enter the code in multiple parts. If you’re diligent enough to spend the time to enter it all, you’ll be rewarded with more difficult charts for all 25 single-player songs in the game, and as soon as you save your game, the charts remain accessible to boot!

UPDATE: The person who discovered the unlock method has put together a video demonstrating how to do it in real-time. As mentioned, it’s absolutely nuts how complicated this is so it may take you several tries.

Now that we have access to this mode in the game, there are still a lot of questions to be answered. Did Konami ever intend to make the mode available? Why is the unlock code so difficult to input? Why did they leave the mode locked to begin with?

Of course, the discovery of new difficult songs in a hyper-specific crossover version of a Japanese rhythm game isn’t going to be groundbreaking to everyone, but you have to admit that anytime something like this is uncovered after such a long time, it’s no less than amazing.