DANCERUSH STARDOM is Coming to All Round1 Locations Across US 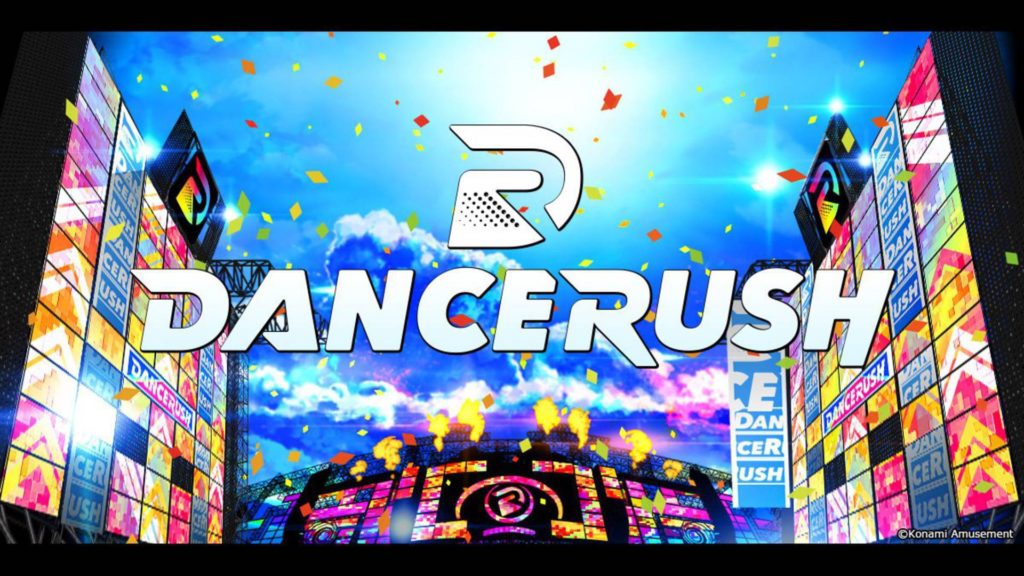 Just the other day we shared a video we shot at JAEPO featuring the much-anticipated upcoming Dance Rush on our social media platforms. We posted the video with the intent of showcasing the four-player capabilities of two arcade cabinets linked in unison, and the response of users on both Facebook and Twitter was phenomenal. Perhaps the most common question asked was “Will this be coming to the US?,”  something commonly asked by rhythm game fans across the country. Shared via the Twitter account of Round 1 USA, Konami’s upcoming Dance Rush rhythm game title will be heading to not just some, but all Round 1 locations across North America.

Dance Rush Stardom by @konami was easily one of the coolest things at JAEPO. Coming to arcades in Japan this March! pic.twitter.com/31c8kmbiUT

With a March release frame slated for Japan, fans in the West hopefully won’t have to wait too long to get their feet on the floor. Having participated in the location tests out here for the game, I can easily see this game being the next big thing at arcades all across the globe. Possibly the best part? The game will support English, Japanese, Korean, and Simplified Chinese across all units, so no more guessing where you’re navigating while trying to play the game.

There’s a whole lot of reasons to be excited about the game, and we can only hope that even more locations like Dave and Busters can get their hands on some cabinets to spread the enjoyment there too. While not much else is known in the way of Round 1 USA’s release schedule, we’ll be sure to keep you updated as more information emerges.