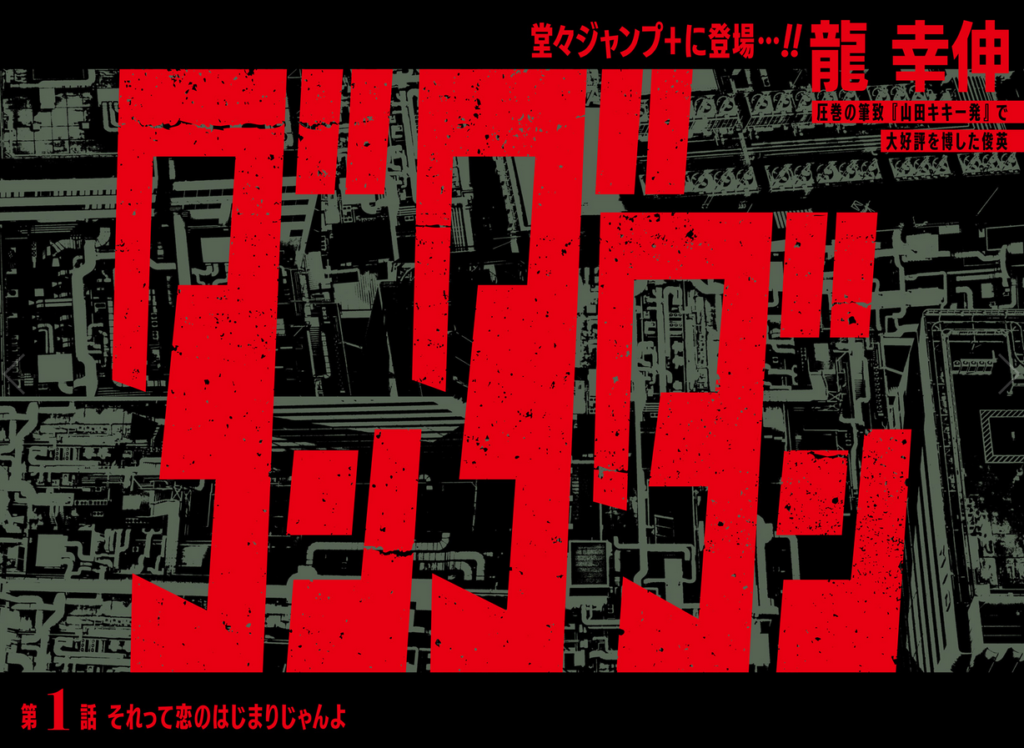 Chapter 1 of Dandadan released on Jump Plus yesterday, generating a huge amount of buzz and trending on Twitter. Penned by a former assistant to Tatsuki Fujimoto, it certainly scratches that Chainsaw Man itch, but doesn’t prove as immediately appealing. Moreover, it appears as if Jump Plus has yet another viral hit on its hands, following closely in the footsteps of Naoya Matsumoto’s Kaiju No. 8.

Yukinobu Tatsu worked alongside the likes of Yuji Kaku (Hell’s Paradise: Jigokuraku) on Fujimoto’s debut manga, Fire Punch, before publishing a one-shot of their own in April 2019. Titled Yamada Kiki Ippatsu, it earned a fair amount of praise but didn’t end up getting serialized.

Both Kaku and Fujimoto did their duty to their former colleague in promoting Dandadan chapter 1: Kaku tweeted the day before it went live, saying, ‘Out of everyone I know, Tatsu-sensei has the best overall art abilities.’ Fujimoto, meanwhile, was typically curt, saying, ‘Dandadan was really, really, stupidly good. Highly recommended.’

As of the time of writing, Dandadan hasn’t been picked up for English localization, so we’ll do our best to sum up chapter 1. The story revolves around two characters: an otaku who loves UFOs but doesn’t believe in ghosts, and a popular girl who believes in ghosts but not UFOs. They end up challenging each other to go to hotspots for their respective preferred phenomena, running into trouble as a result: the girl is abducted and the boy is cursed.

In terms of presentation, Dandadan chapter 1 undoubtedly has all the hallmarks of a Tatsuki Fujimoto manga: striking visual composition, brisk plot progression, and a strong sense of humor. It is, unfortunately, yet another supernatural manga centered around ghosts and urban legends, so the premise isn’t as immediately appealing as something like Chainsaw Man. There’s also some strange sexual content that made for some quite uncomfortable reading.

Regardless of my opinion, however, it is undeniable that Dandadan chapter 1 was a huge hit. Within hours of releasing on Jump Plus, the word ‘ダンダダン’ started trending, and the comments on social media are largely positive. This probably has something to do with both Yuji Kaku and Tatsuki Fujimoto promoting it, but it also scratches an itch that has laid dormant ever since the conclusion of Chainsaw Man. It’s very possible that this could become another Kaiju No. 8. Watch this space.

Dandadan is currently serialized on Jump Plus.