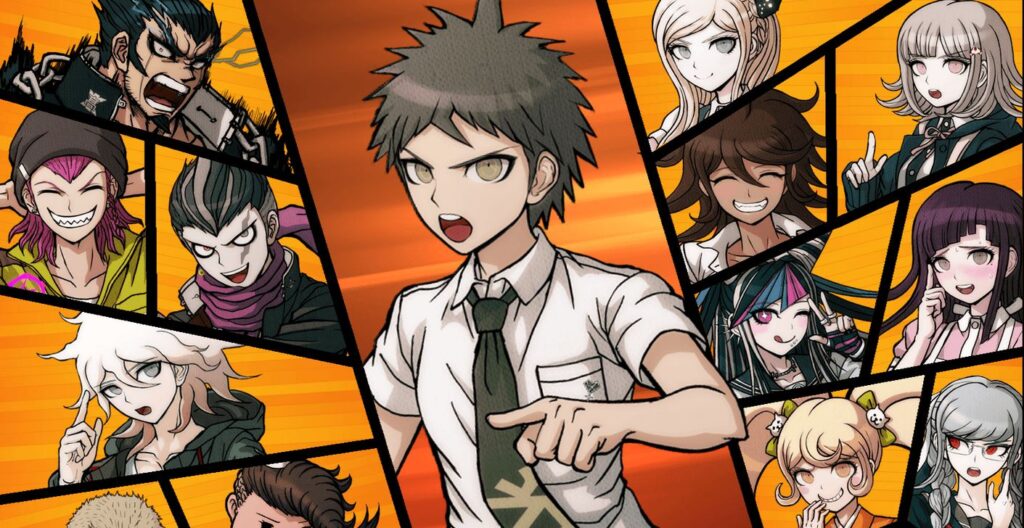 With an initial announcement just last month that the Danganronpa 2 mobile port would definitely be coming out in English, we’re happy to see this fantastic visual novel detective hybrid by Spike Chunsoft become accessible to more people. A giant cult franchise for a reason, the Danganronpa franchise centers around a series of murder mysteries with an over-arching plot that demands you experience it. While the game is playable on Steam and PS4 still, the first two games were originally made to be played handheld and are perfect for commuting on the like. This touched up mobile anniversary edition rings true to the spirit of the original release and with the second game arguably the best in the franchise, this is one mobile release worth celebrating.

Like the original game a few months back, as part of the franchise’s 10th anniversary the Danganronpa 2: Goodbye Despair has hit mobile platforms. Retailing at $15.99, we’d say that’s a plenty good bang for your buck considering you’re getting an extremely polished 30 hour experience that will keep you engaged from beginning to end. With a control schematic completely revamped with smartphones in mind, the ‘anniversary edition’ as its titled is a great way to play these games which were originally made to be played portably in the first place.

Truly we cannot recommend Danganronpa 2: Goodbye Despair enough. Granted the visual novel and puzzle game combo isn’t for everybody and you’ll need to have played the first game in the series to get the most out of it, but it has one of the most emotionally resonant narratives of anything we’ve ever played. While the series maintains a certain image and type of fandom that might seem off-putting to some, we promise it’s absolutely worth looking past those elements for the story and characters beneath it. You’ll be dripping tears on your iPhone.

Danganronpa 2: Goodbye Despair is now out on iOS and Android.