See the PS4 and PC Version of ‘Danganronpa Another Episode: Ultra Despair Girls’ in Action in Latest Trailer 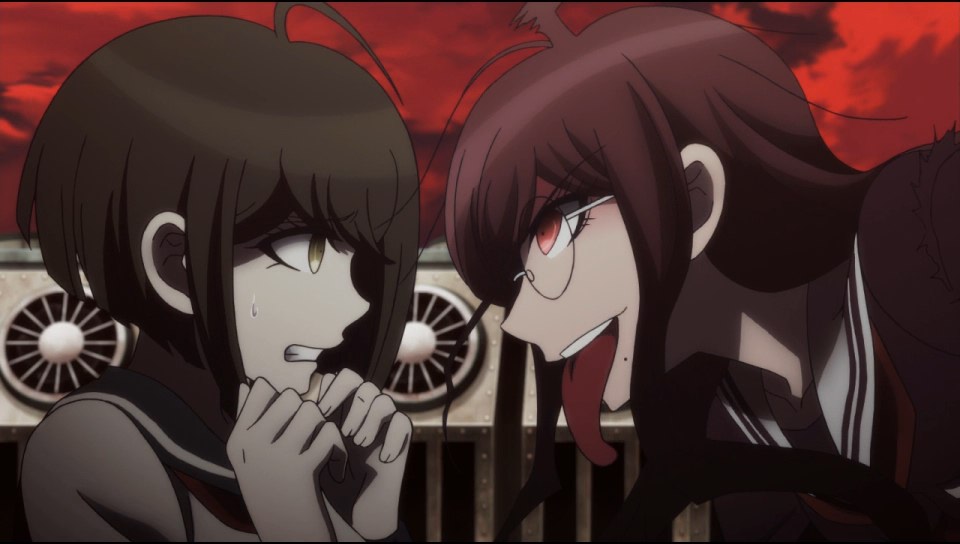 Spike Chunsoft, the developers behind the smash-hit adventure game series Danganronpa, have uploaded the first official look at the PlayStation 4 and PC version of spinoff title Danganronpa Another Episode: Ultra Despair Girls to their official YouTube channel.

Since the original PlayStation Vita version of Ultra Despair Girls is a spinoff title, the gameplay strays a bit from the usual visual novel trappings of the mainline games. Rather, the game features a third-person shooter system, with a healthy dash of horror elements thrown in. This allows for a variety of cool visual effects not present in the mainline games. While already brilliant-looking on the Vita, check out the trailer below for an idea of what you can expect the game to look like running on the PS4 or PC.

Check out the official description of the game from US publisher NIS America below:

Komaru Naegi is a normal girl, the kind you can find anywhere. She was taken from her family and imprisoned in an apartment during The Tragedy. Even after a year and a half, she has not managed to escape. Komaru has almost completely abandoned hope and has grown to accept her imprisoned life. But one morning, she was forced to learn an even deeper despair when someone suddenly broke down her front door. But it wasn’t a hero or a savior…

After escaping from the merciless Monokuma, Komaru is surprised to see the outside world, a world she hasn’t seen in one and a half years. It has become a world of despair, where children controlling Monokumas ruthlessly hunt down adults. Her only hope of survival is the Hacking Gun, given to her by a mysterious stranger, and a girl by the name of Toko Fukawa.

It’s important to note that plot-wise, this game takes place between the events of the first game in the series Danganronpa: Trigger Happy Havoc and Danganronpa 2: Goodbye Despair. If you’re anything like me as well, you may have approached the franchise with the best of intentions, but have no idea on how to break into it. After all, the series is composed of 3 mainline games, 2 of which have been remastered, 3 spinoff games, and even 2 anime adaptations! I’ve done a little digging and would like to provide perhaps the simplest roadmap for immersing yourself into the wonderful, trippy, and oftentimes depressing world of Danganronpa.

Exploring the World of Danganronpa:

Are you reading this on your computer? If so, there’s a good chance that you can run the PC versions of Danganronpa: Trigger Happy Havoc and Danganronpa 2: Goodbye Despair right now. By the time you’ve finished, it’s likely that Ultra Despair Girls will have also been released on PC, so move right along! If you are not a PC gamer, fear not – both titles are also available on both the PlayStation Vita and PlayStation 4.

Let’s move on to the series’ anime versions. Danganronpa: The Animation aired between July and September of 2013, and covers the events of the first game across a span of 13 episodes. The sequel, Danganronpa 3: The End of Hope’s Peak High School, is recommended viewing for after you have completed both games, as it covers events in a time-skip fashion.

All of this finally leads us to the third game in the mainline series, Danganronpa V3: Killing Harmony. The game will see a release outside of Japan for the PlayStation Vita and PlayStation 4 on September 26 in North America, September 29 in Europe, and October 6 in Australia. Once again, the PC release will be a worldwide simultaneous one, debuting on September 26.

That gives you plenty of time to catch up, right?