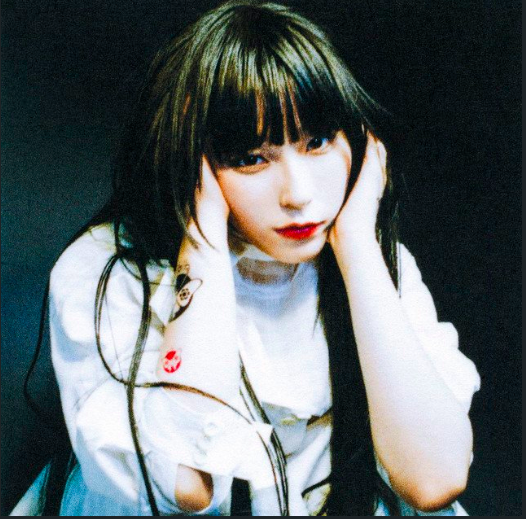 The latest single from DAOKO, “Hajimemashite No Kimochi Wo,” compacts her career into one nifty song. That’s not an easy task given the trajectory she has traveled over the last decade-plus — she started as internet-loved high school whisper rapper who soon drifted into electronic territories while also inching towards the mainstream, before achieving a year-defining hit in the form of a ballad. “Hajimemashite” manages to touch on all these points without feeling like a medley, and even if it ends up just pleasant rather than something to really get amped up about, it does find her working through the various modes she has wrestled with before becoming an unlikely star. Listen below.

“Hajimemashite” starts out pretty straightforward and cheery, finding DAOKO skip-sing over some keyboard pleasantries mixed with a few splashes of synthesizer and guitar. It progresses and her voice only grows more wistful — violins enter, for goodness sakes! — and it all feels so J-pop. Then…this menacing little guitar chug lurches in to reveal a lot more tension lurking underneath the sunny-day exterior. From there, she weaves in a few rap verses boasting a harder edge. The general mood remains bright, but it’s these small sonic rainclouds add some nice depth to the song.

DAOKO has found herself in a strange place since “Uchiage Hanabi” became a streaming-era mega hit. She has always operated as an alternative to your typical J-pop singer/songwriter, but became something approaching a household name (or at least responsible for something millions of people heard) via a ballad, i.e. the most typical J-pop song. Since she has tight roped between more pop accessibility and trying to do stranger things on a bigger stage, with mixed results. “Hajimemashite” doesn’t point towards any way forward, but rather remind of how much variety DAOKO can be capable of. It’s pleasant in the moment but reminds of so much more.