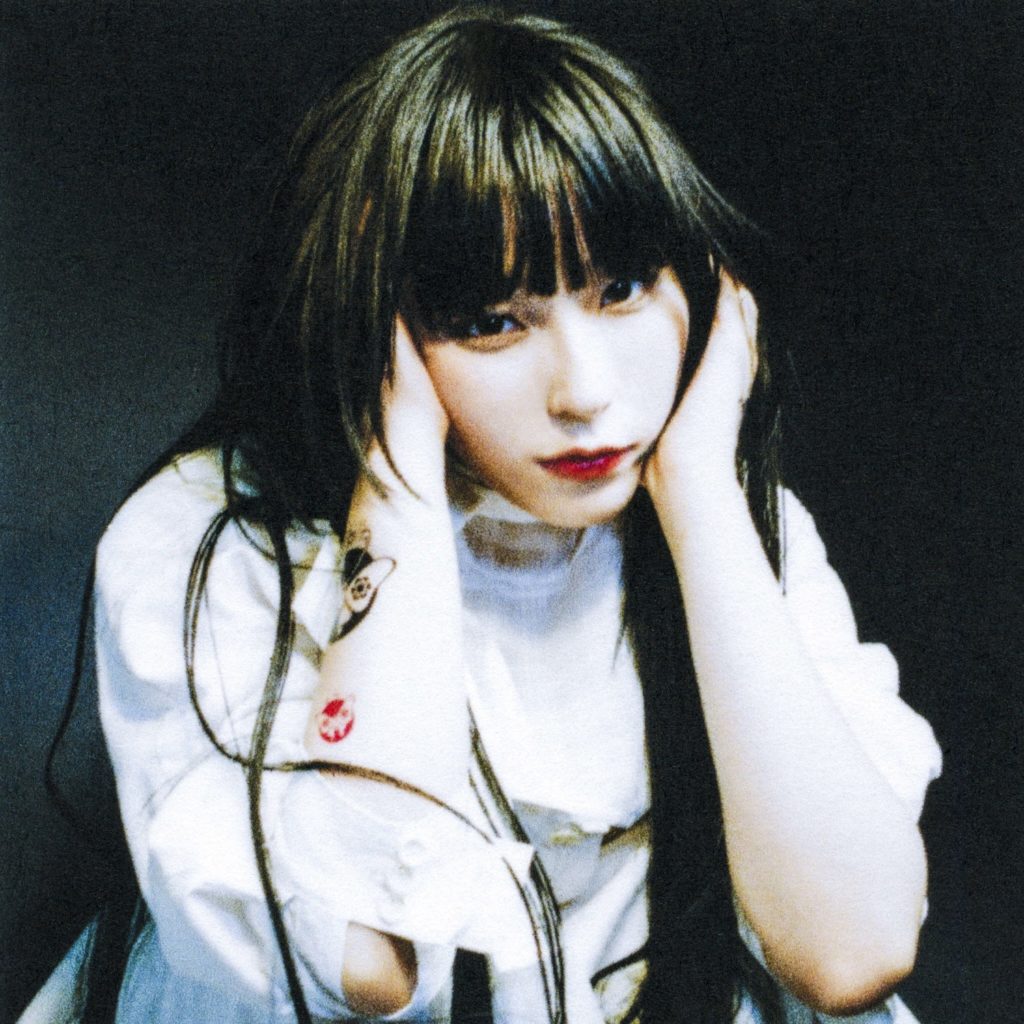 Daoko has been involved with some of Japan’s most popular music in recent years. After blowing up internationally with her collaboration with Teddyloid in Girl, she has released albums that have landed in the top 20 on the Japan charts. However, she remains a rather obscure figure in the industry.

Daoko was active on NicoNico Douga when she was in high school and posted videos of her rapping over 8-bit beats. One of her videos went viral and it got the attention of music producers. As a result, she signed to the label Low High Who? Production and released her first album: Hyper Girl: Mukōgawa no Onna no Ko in 2012.

Success in the Mainstream

After her collaboration with Teddyloid, she didn’t become an overnight sensation. Her third album Dimension was released afterwards, but reached 207 on the charts. At this time, Daoko moved over to a big label, Toy’s Factory and released the single ShibuyaK.

Daoko gained more popularity in Japan as the single reached 17 in the charts. Shortly after, she released her album Daoko, which peaked at number 50 on the charts. Her rise in the music business only rose further with her smash album, Thank You Blue. 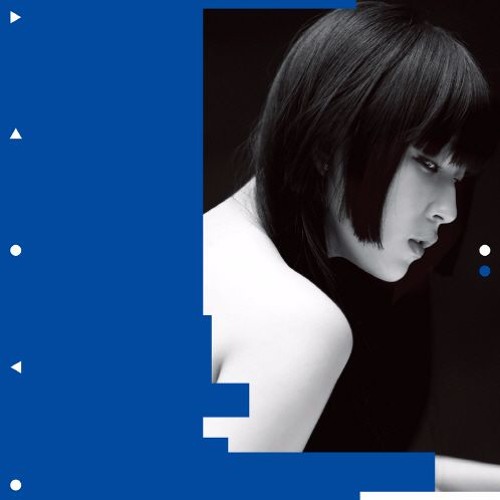 Daoko’s fifth album, Thank You Blue was a highlight in Daoko’s career. The album peaked at number 13 on the charts. The album included her single, ShibuyaK and her most popular song at the time: Uchiage Hanabi.

She worked on this song with respected song-writer and producer Kenshi Yonezu. This song became the theme song to the hit film, Fireworks (2017). Not only did the song reach number 1 in Japan, it also gained a RIAJ Double  Platinum Certification.

Not only did Daoko find more success in the Japanese charts, but she also made enough of an impression to fully reach an international audience. In 2017, she performed at Anime Weekend Atlanta.

A year later, Daoko released her sixth album, Shiteki Ryoko. The album didn’t meet the critical acclaim that Thank You Blue met, but it reached 19 on the Japanese charts. However, it did get a lot of attention.

The album’s single, Bokurano Network, was featured on the mobile game, Dragalia Lost. In addition, the album also featured special freebies depending on where customers bought the album. These freebies included: stickers, A4 folders, ticket folders, and a A4 calendar.

Bokurano Network was not the only song Daoko contributed to the game. She also wrote the game’s theme song, Owaranai Sekai de.

For this special anniversary album, Daoko collaborated with the Dragalia Lost team in order to create a 2 disc album. This album comes with never heard before versions of some of Daoko’s songs and some remixes of the game’s OST.

The album has two instrumental versions of her song, ShibuyaK. It also features a remix of the Fire Emblem main theme with hip hop group, Scha Dara Parr. The album was met with success, reaching 12 on the charts.

Even though she has fans worldwide, she is not a very popular artist despite having worked with MIYAVI on Senkyakubanrai, Yasutaka Nakata on Bokurano Network, and Kenshi Yonezu on Uchiage Hanabi. Daoko is very active in the music industry and creates a lot of music, but peoples reception to her is rather odd.

On her Instagram, she posts photos of her artwork and talks about being happy. While she might not be popular, she is an artist to give a listen. She is constantly experimenting with her music and her raps.

In January, Daoko released her first single of the year, Otogi no Machi. The track itself sounds more like something out of her earlier music mixed with a twist. The video has stunningly beautiful imagery and mixed with the hypnotic sounds, creates the perfect club aesthetic piece.

In March, Daoko released her latest single, Ocharaketayo, with pxzvc. The track itself is a lament over how her hometown of Shibuya has changed and how she feels about being there again. She also released a video for it where she is inside a house for the entirety of the video as the day passes her by.

Where Can I Listen to Daoko?

You can listen to Daoko on YouTube, Spotify, Apple Music, Deezer, and TuneIn.