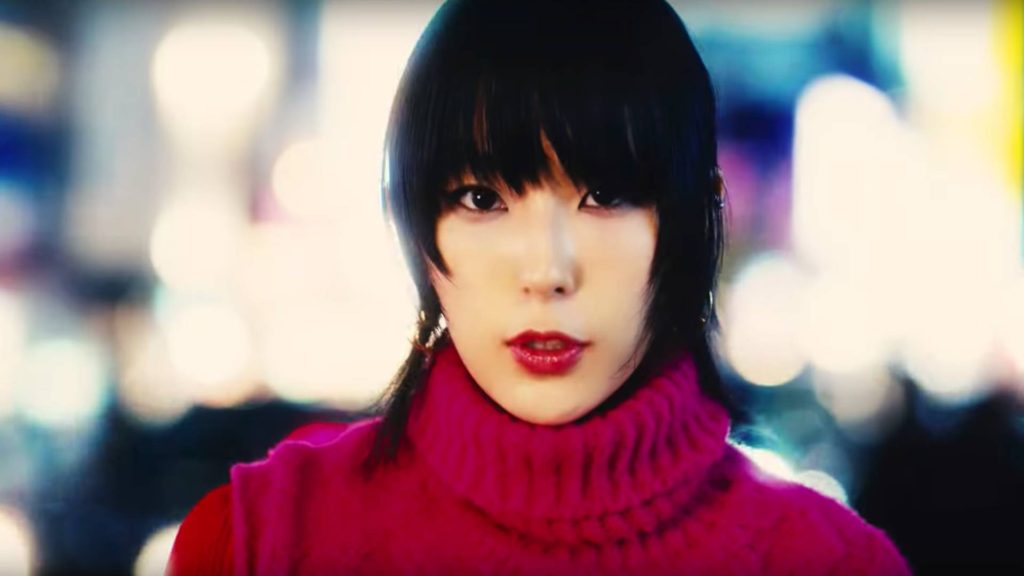 It was less than a couple of weeks ago that I was writing about the exciting new collaboration between both DAOKO and Yasutaka Nakata, “Bokura no Network”, which was originally featured in Nintendo and Cygames’ latest smartphone title Dragalia Lost.  It’s an infectious pop sound that perfectly fuses DAOKO’s signature flow with Yasutaka Nakata’s timeless production values that ultimately allows both artists to shine. Now the song has the perfect music video to match, which can be seen below:

Shot throughout the streets of Shibuya, both on the well-known “Shibuya Crossing” and outside Shibuya 109, as well as various other in-house locations, the music video is a charming representation of both Yasutaka Nakata’s usual music video quirks, as well as the general aura of raw power given off from DAOKO during her shots. There’s no confusing a DAOKO music video, and “Bokura no Network” is no exception — just with a slight tinge of Yasutaka Nakata’s own flare.

Released to coincide with DAOKO’s latest studio album, “Shiteki Ryoko”, the track comes in as the second song on the album in an already star-studded roster of talent. Definitely not to be slept on, you can check out even more DAOKO, as well as her latest album, via her official website.