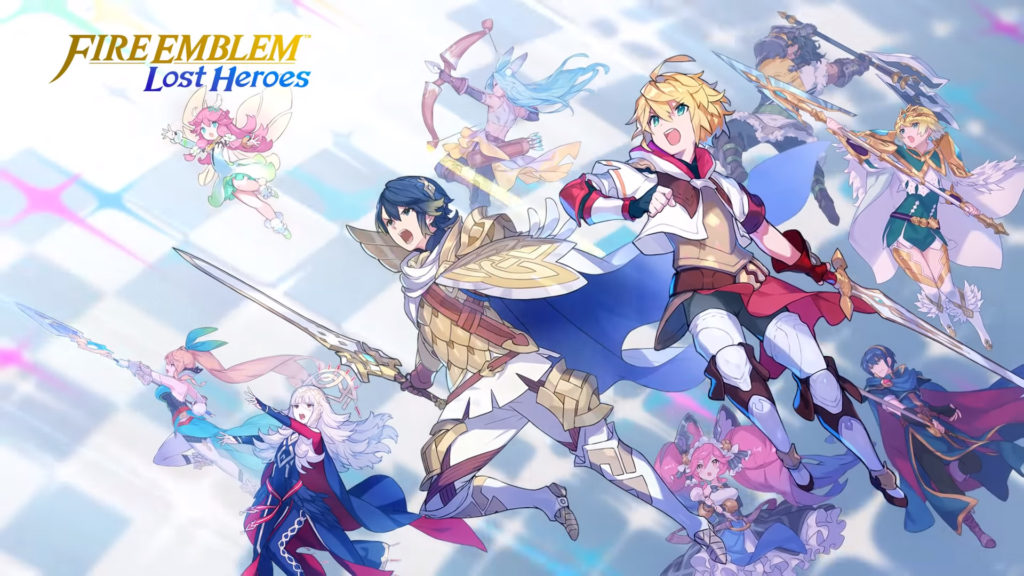 One way to describe Dragalia Lost is as an addicting mobile RPG developed by Cygames and Nintendo. But you also wouldn’t be wrong if you referred to it as a DAOKO album in mobage form. Along with the original opening theme, the game compiles many of DAOKO’s songs into its soundtrack. For instance, her 2016 single “Bang!” is used as a summoning theme, “Ryusei Toshi” from her self-titled “DAOKO” album plays during boss fights, and one of the menu themes is “Cinderella Step”, the ending theme she performed for Rage of Bahamut: Virgin Soul.

Therefore, when Dragalia Lost launched its major collaboration with Fire Emblem: Heroes, it would have been offputting had they just used the original Fire Emblem themes. So that’s how we ended up with a new remix of Fire Emblem‘s iconic theme with vocals by both DAOKO and rap group Scha Dara Parr (SDP).

You may be familiar with SDP from their work on the famous The Legend of Zelda: A Link to the Past live-action commercial. Dragalia Lost music is all about being fresh and bouncy with even the characters on the menu screen nodding along to the beat. And in this respect, DAOKO and SDP have turned a stuffy solemn opera into something you can comfortably listen to on a loop as you build your party and take on new quests. 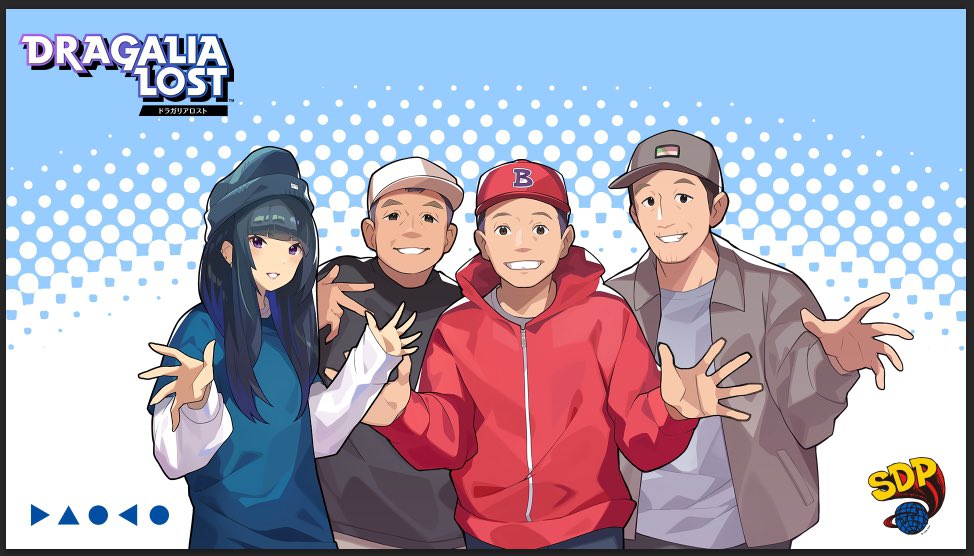 It’ll be interesting to see if this ends up being the norm for Dragalia Lost collaborations. It’s exciting to think that any property that ends up teaming up with the Nintendo x Cygames mobage will receive a remix by top Japanese artists. The game has only been out for half a year, so we’ll have to wait and see what their next step will be.