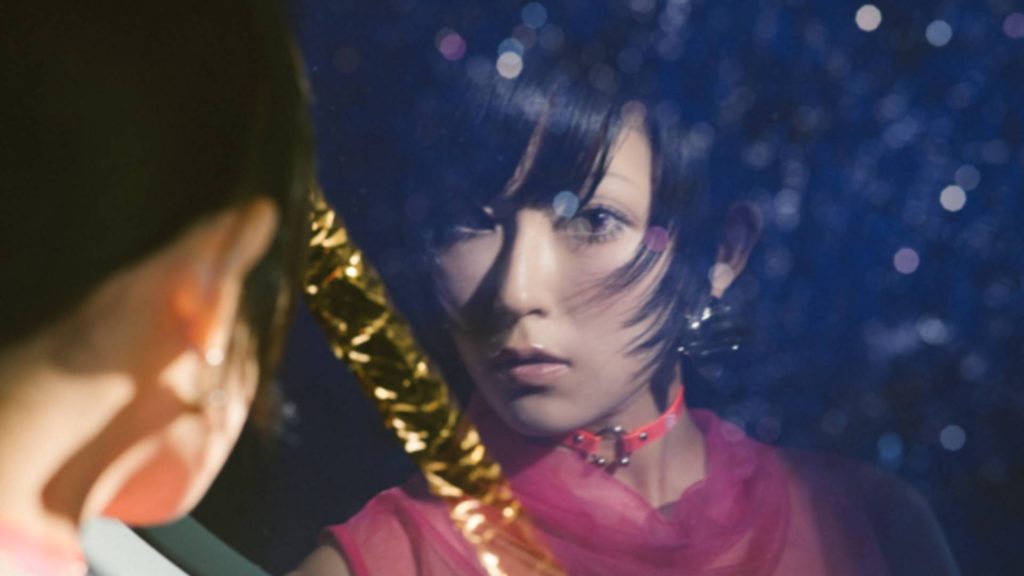 Announced today via DAOKO’s official website, the recently recognized J-Pop talent extraordinaire will be releasing her third studio album later this year with a scheduled release date of November 14, 2018. The announcement comes just in time to coincide with the release of DAOKO’s latest single, “Owaranai Sekai de” which is acting as the theme song for Nintendo and Cygames’ latest collaborative mobile RPG title Dragalia Lost.

There was possibly nobody who felt the full force effects of success in 2017 more than DAOKO, with her breakthrough single “Uchiage Hanabi” in collaboration with Kenshin Yonezu netting her millions of plays and a handful of awards. Since then, DAOKO who was otherwise known for her infectious collaboration with Teddyloid on “MeMeMe”, has been riding the waves of success she has so long deserved. While details on the upcoming album are relatively light, with only a release date and price being announced, we’re sure we’ll be seeing a title and tracklist in the coming month.

Those interested in checking out further information on the upcoming release, though as mentioned details are light, can head over to DAOKO’s official website.