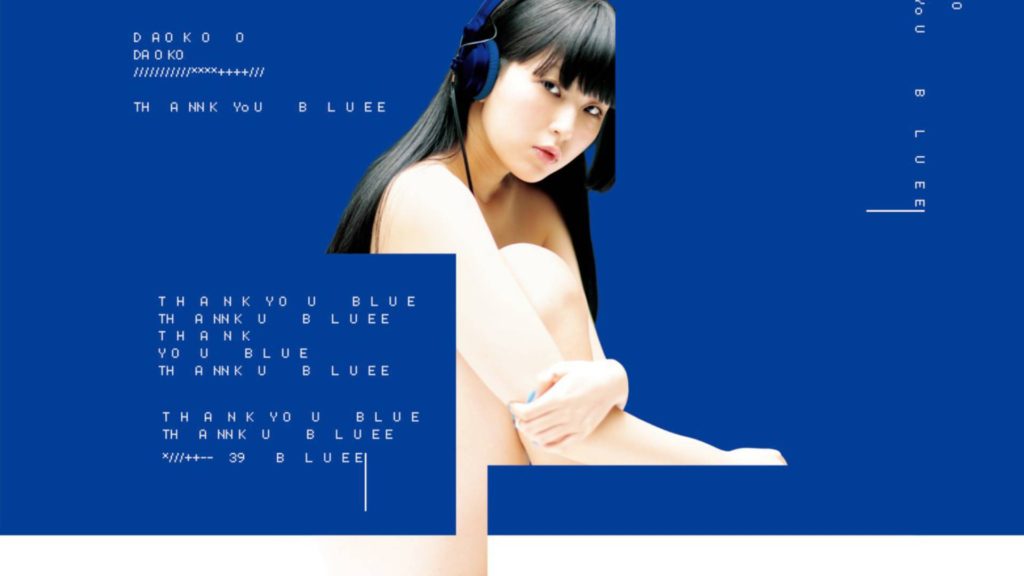 Each and every year Space Shower hosts their much-hyped ‘Space Shower Music Awards,’ a one-night televised spectacle aiming to showcase Japan’s best performing musical talents. For those in Japan, it acts as somewhat of a recap of the year that was in music; but for outsiders, it’s an incredible opportunity to glance into what’s truly going on in this ever-changing musical landscape.

There are 27 categories with awards up for grabs, but perhaps most importantly is the coveted “Song of the Year” award. It’s with great excitement that I can share that the winner of this award for 2017 was DAOKO and Kenshi Yonezu for their collaborative song “Uchiage Hanabi.”

When it was initially announced that SHAFT’s 2017 animated film “Fireworks, Should We See it from the Side or the Bottom?” would be calling on the talents of both artists to craft the movie’s theme song, I couldn’t be more excited. This was, of course, two of my favorite musicians we were talking about, and the end result was nothing short of perfection in my eyes. It’s clear now that I wasn’t the only one that thought that either, though I’m sure that was obvious for quite some time.

That wasn’t where things stopped for the two artists during the show either, with each of them netting an additional award in the field of “Best Male Artist” (Kenshi Yonezu) and “Best Breakthrough Artist” (DAOKO). Neither of those things is undeserved either, with both artists making the most of the year that was and pushing out some of the best Japanese music in quite some time. Just the other day Kenshi Yonezu pushed out his latest single, “Lemon,” which is receiving mass-popularity, not to any surprise.

While these two artists have most definitely made the most of the year 2017, it’s absolutely worth checking out some of the other incredible talents on the awards website. If this year can be as great as the last, then I’ve most definitely got something incredible ahead of me.

daokoFireworksShould We See It From the Side or the Bottom?Song of the Year Japanspace showerUchiage Hanabi
Join Our Discussions on Discord
Join Now