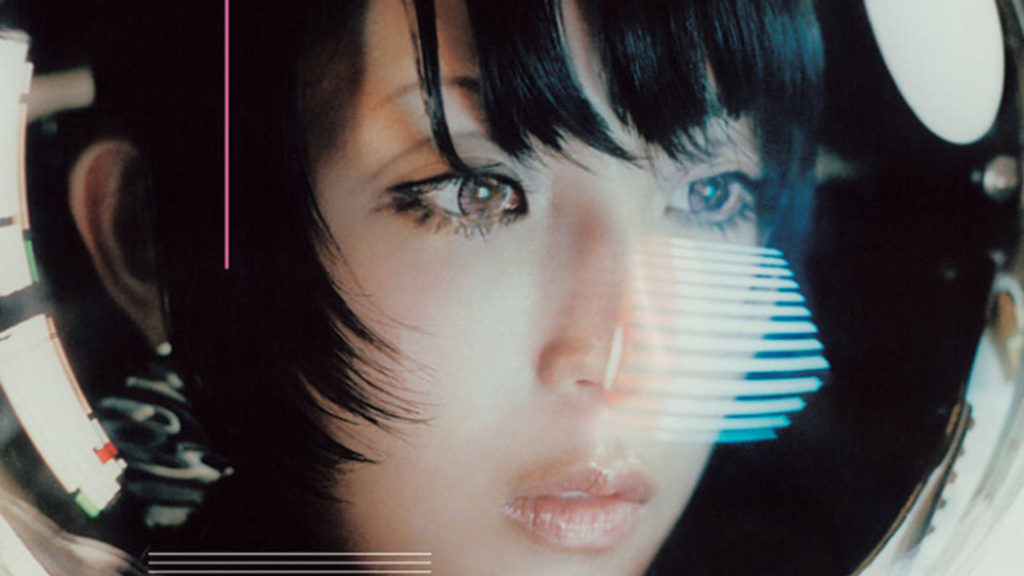 Whether you know it or not, chances are a massive portion of our reader base have heard the incredible new collaboration between both DAOKO and Yasutaka Nakata, and that’s all thanks to one game — Dragalia Lost. Enlisted as the menu music for the game, the bubbly electro-pop collaboration is equal parts Nakata and DAOKO and basically everything I would want from a collaboration between the two of them. While we knew the single would be appearing on DAOKO’s third studio album, “Shiteki Ryoko”, it was today confirmed that the song will be releasing on November 17, 2018. These last few years have been massive for DAOKO, following on from the astronomical success of her theme song for Fireworks it’s been nothing but an uphill climb. That success has only continued over the past couple of months, especially with the recent release of Nintendo and Cygames’ recent smartphone-exclusive title Dragalia Lost in which she is featured in prominently through the soundtrack. Calling on a veteran like Yasutaka Nakata, who is best known for his work with Capsule, Kyary Pamyu Pamyu, Perfume, as well as his massively expansive solo career, only comes across as a logical move.

We’ve heard the in-game version time and time again, but on November 17 we’ll finally be able to enjoy the full version of “Shiteki Ryoko”. Until then, however, you can check out even more on DAOKO’s upcoming album via her official website.