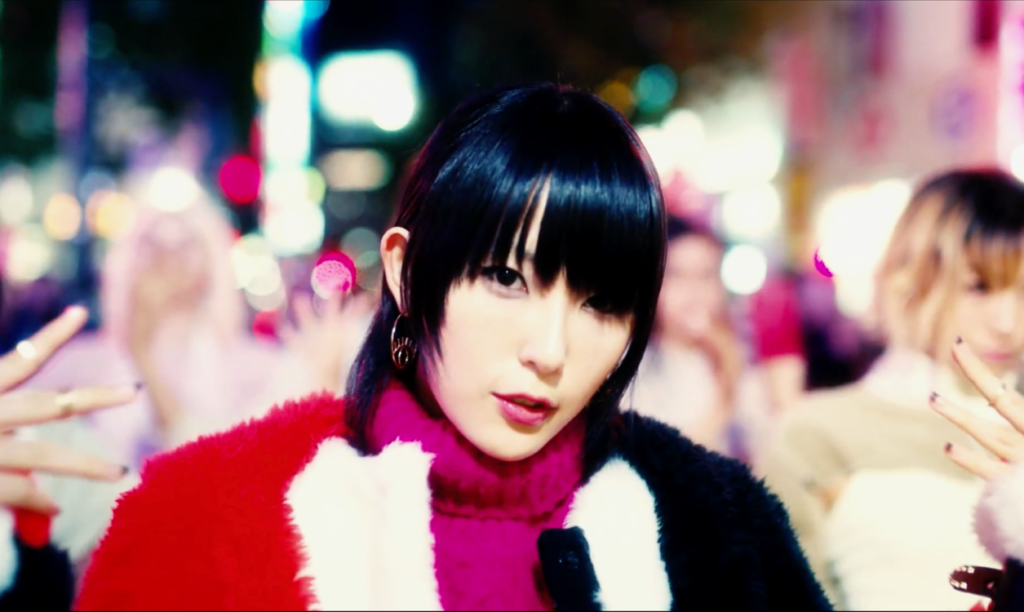 Of all the solid points that Nintendo and Cygames’ latest Dragalia Lost mobile game has going for it, one of the most surprising additions has been the game’s incredible feature-rich soundtrack. With a massive focus on breakout pop-sensation DAOKO, the game has seen collaborations with some of the industries biggest names, including Yasutaka Nakata on “Bokura no Network”, as well as Hideya Kojima of ORESAMA. One of the more unexpected additions to the soundtrack came earlier this week, however, when it was announced that Tokyo-based producer Yunomi would be teaming up with fellow lyricist and producer brinq for an all-new DAOKO song that was to be added to the game as an EX Raid Battle theme.

The news came fresh on the heels of the new year, with the song being accredited as performed by DAOKO, arranged by Yunomi, and composed by DAOKO, brinq, and Yunomi. The song is titled “Aketara” (As Soon As Possible), and fittingly gives a sense of urgency you’d expect to accompany an in-game raid battle. While Cygames details that the track is “an EDM embodiment of the New Year,” I’d be inclined to suggest that it will likely sound much like you’d expect a Yunomi song would — with Japan’s overly loose definition of the term “EDM” likely referring to this style.

While I haven’t had a chance to listen to the song in-game myself, I’m sure plenty have already had the opportunity to listen to Yunomi, brinq, and DAOKO’s latest offering. I’ll probably not get a chance to hear it until the game’s full soundtrack releases (hopefully not too much longer), or on the off-chance that Yunomi plays out the song during a club set, something I’m equally hoping happens. Until then, if you haven’t had a chance to check out Nintendo and Cygames’ latest Dragalia Lost smartphone game, you’ll definitely want to check it out. Further information on it, as well as the game’s incredible soundtrack, can be found via the games official website.