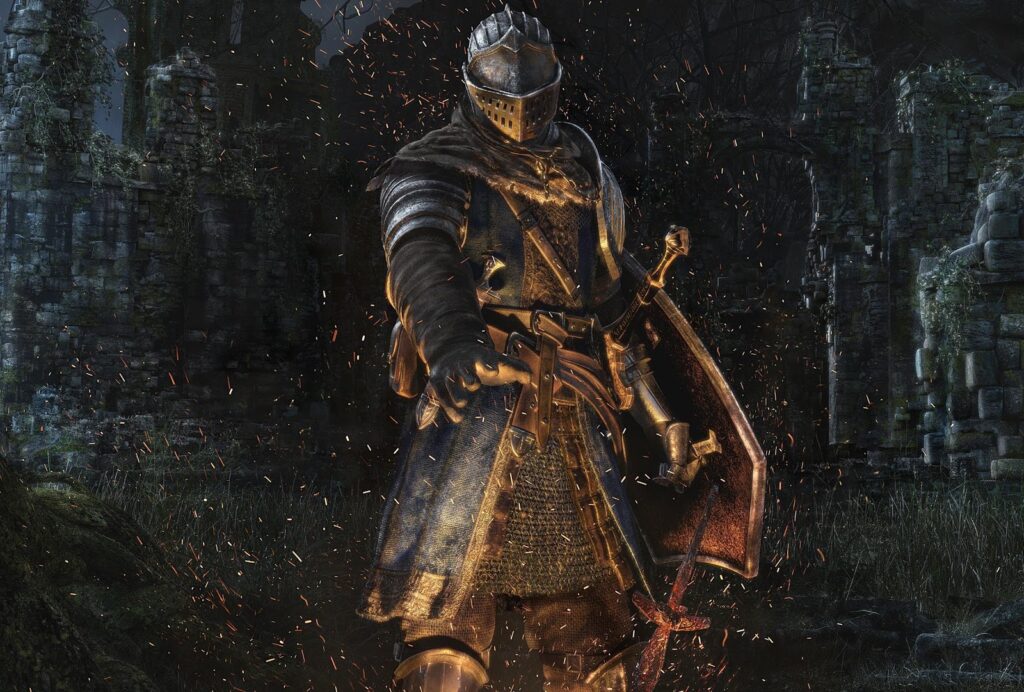 I’ve spent a lot of time talking about video game franchises. It’s because they’ve become a cornerstone of pop culture. Even if you’ve never played a video game in your life, chances are you can name more than one.

They go past being just video games. They become fandoms, complete with remakes, fandoms, cosplays, movies, even music. The list feels neverending in the best way possible. They pave the way for not only other video games, but pop culture itself.

Take for example, Mortal Kombat. One of the biggest franchises out there, it has had the works. It’s become a staple of video game history, whether people like or not or even if people have played it or not.

The first Dark Souls game was released in 2011. It was a spiritual successor to the game Demon Souls, released in 2009. It took everything that gamers had loved about Demon Souls but amped it up, with more weapons, lore, and enemies.

The game was a bonafide success, with critics hailing it as a masterpiece. People loved its RPG qualities, seeing the open world it had created and loving it. The game was highly immersive with enemies that seemed more cognizant than a game should be.

The lore of Dark Souls started out incredibly vast. A dark fantasy world with primordial fire that serves as the line between life and death. There are those who serve the flame, and those who wish to let it fade.

You play a human, a cursed undead who then ventures into this world that hangs between the Age of Fire and the Age of Darkness. If you fulfill the prophecy laid out to you, the world will stay in the age of fire. Let it fade, and it will succumb to darkness. In order to fulfill it, you must gain the souls of highly powerful beings.

A game that good wasn’t going to be a single entity. Soon a sequel was released in 2014, Dark Souls II. While set in the same universe, it doesn’t follow the story set up in the first. But, it was still met with both critical acclaim and fan acclaim.

But it wasn’t enough to deter the studio from making a third. 2016 marked the release of the Dark Souls III. The third marked the end of the series and was hailed as a proper conclusion. It too exists in the same universe as the past two games.

It was quickly seen as the best of the three, becoming one of Bandai Namco’s top sellers. As of this writing it’s sold over 10 million copies. 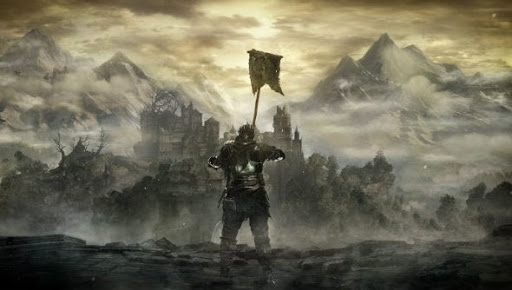 Getting Gud and Praising the Sun

Besides the heavy lore of the games, it’s also known for its gameplay. It’s part of what makes the Dark Souls franchise so well known for gamers. Dark Souls is, in a word, difficult. It escalates as it goes, getting harder and tricker to navigate the vast open world with enemies around every single corner.

But it’s this difficulty that makes gamers love it all the more. Few games spark the joy and accomplishment one feels after defeating the boss they’ve been hacking at for hours. It’s because the game literally forces you to adapt and learn.

This difficulty in turn changed gaming itself. Now games are released and gamers are curious, is it a Souls-like game? Is it going to be a heavy challenge? Fans waiting for the newest Fromsoftware release Elden Ring are waiting patiently for their next favorite game that hopefully will have them filled with rage soon enough.

With From Software’s release of Bloodborne it was held up against the Dark Soul standard. And it wasn’t solely kept to sister games. Others such as Nioh, Sekiro, and even Code Vein all feel incredibly close to the Dark Souls franchise due to difficulty and gameplay.

With the success of the games there was more sure to come. While the series has fully concluded, it wasn’t the end for the franchise. It’s moved on to a comic series published by Titan Comics.

Games like Dark Souls are what makes the world of gaming so great. It came in with a bang and stayed there, changing the world of gaming in an incredibly short amount of time. It remains one of the best games out there, and probably will for a long time. However, as much as fans wish for it, there’s probably not going to be a Dark Souls IIII.