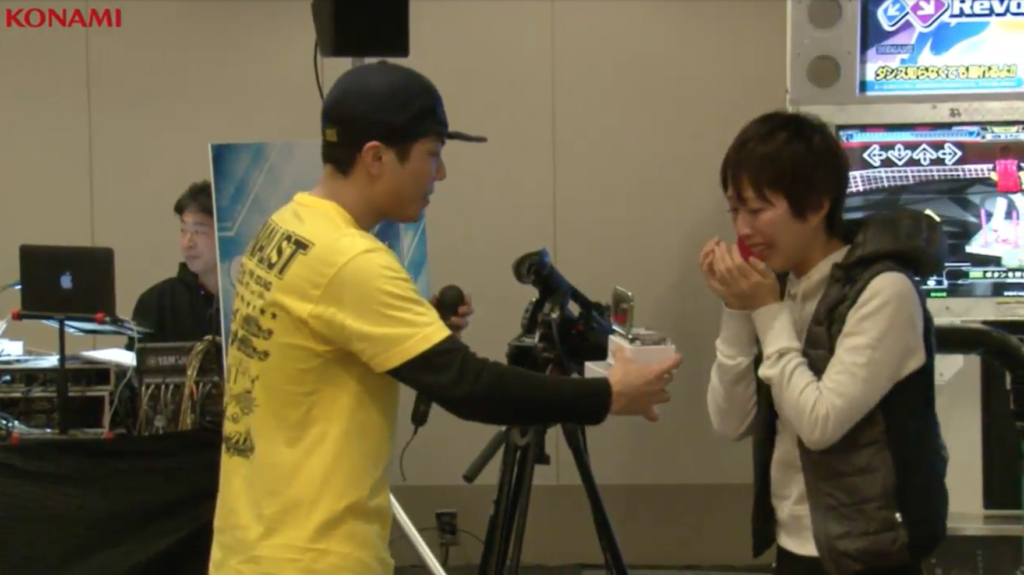 We’ve covered some interesting surprises over the years, but this one absolutely takes the cake.

After an intense final round of Dance Dance Revolution at the West Japan Area Semi-finals, held 1/28 in Osaka, player “YUDAI” beat the top pick BROSONI by just one ranking point and earned the right to compete in the 7th KONAMI Arcade Championship grand finals next month!

The MC asked BROSONI for his comments as 2nd place, but he asked “Could I just a get a minute of your time?” 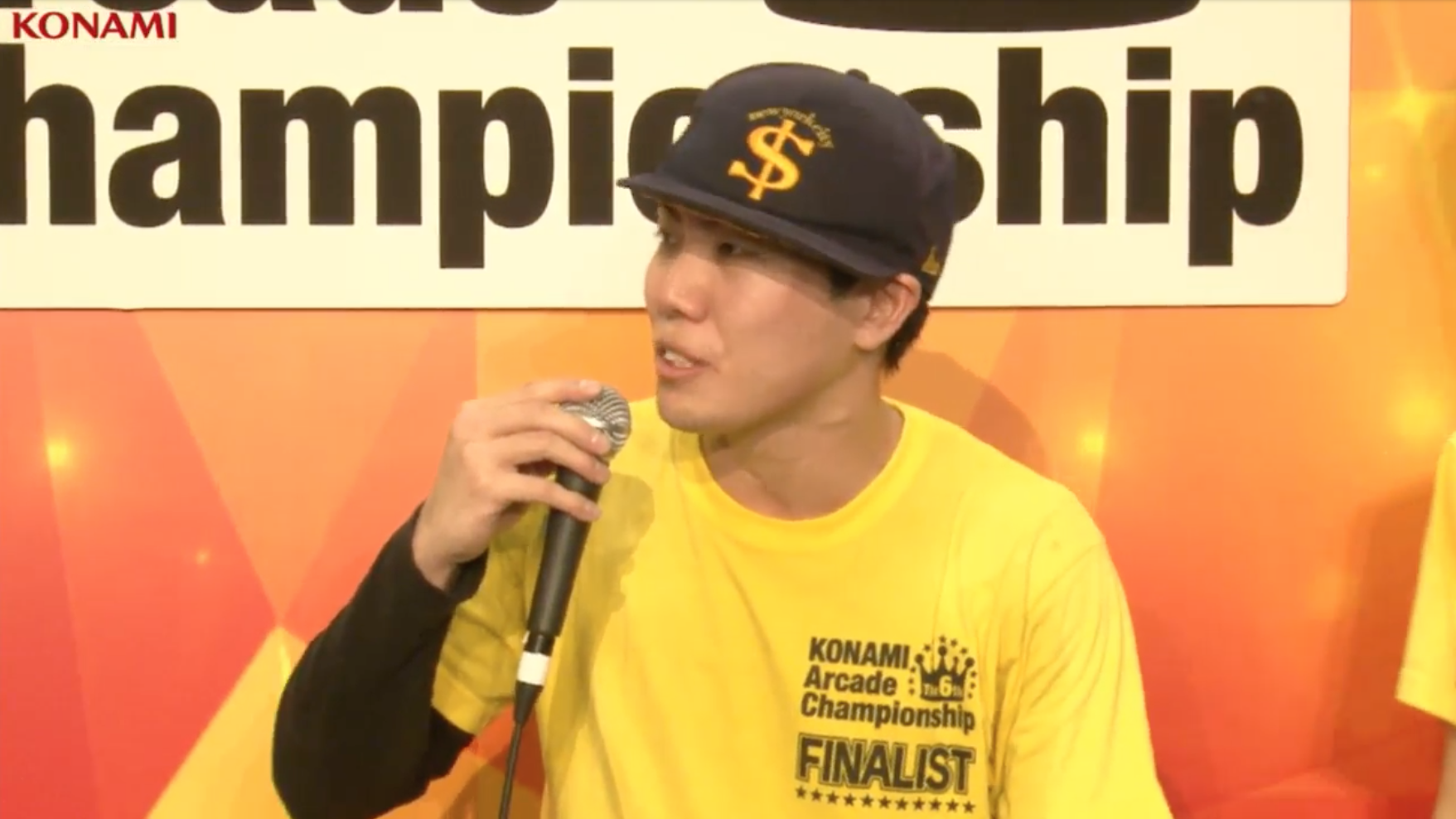 “This is something I’ve wanted to do.” (…) “I’m actually turning 29 this year…(and) my girlfriend’s been cheering me on for a long time.”

It was then that the audience knew what was about to happen, as BROSONI asked his girlfriend to stand up, then headed over to his seat, where he’d prepared a small box… 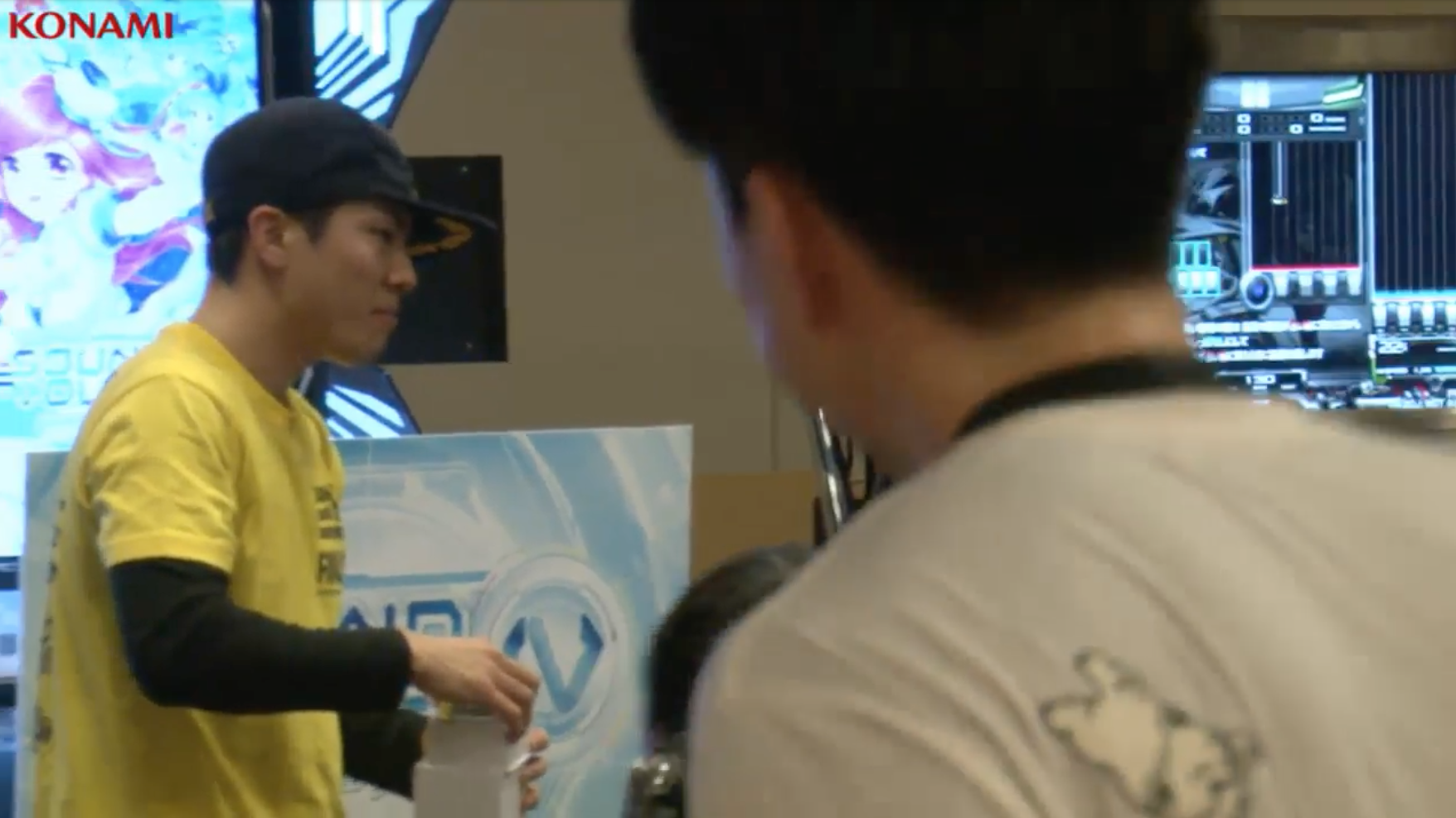 “Although YUDAI got 1st, and I was 2nd, I still I wanted to propose in a way that no one else has before…” 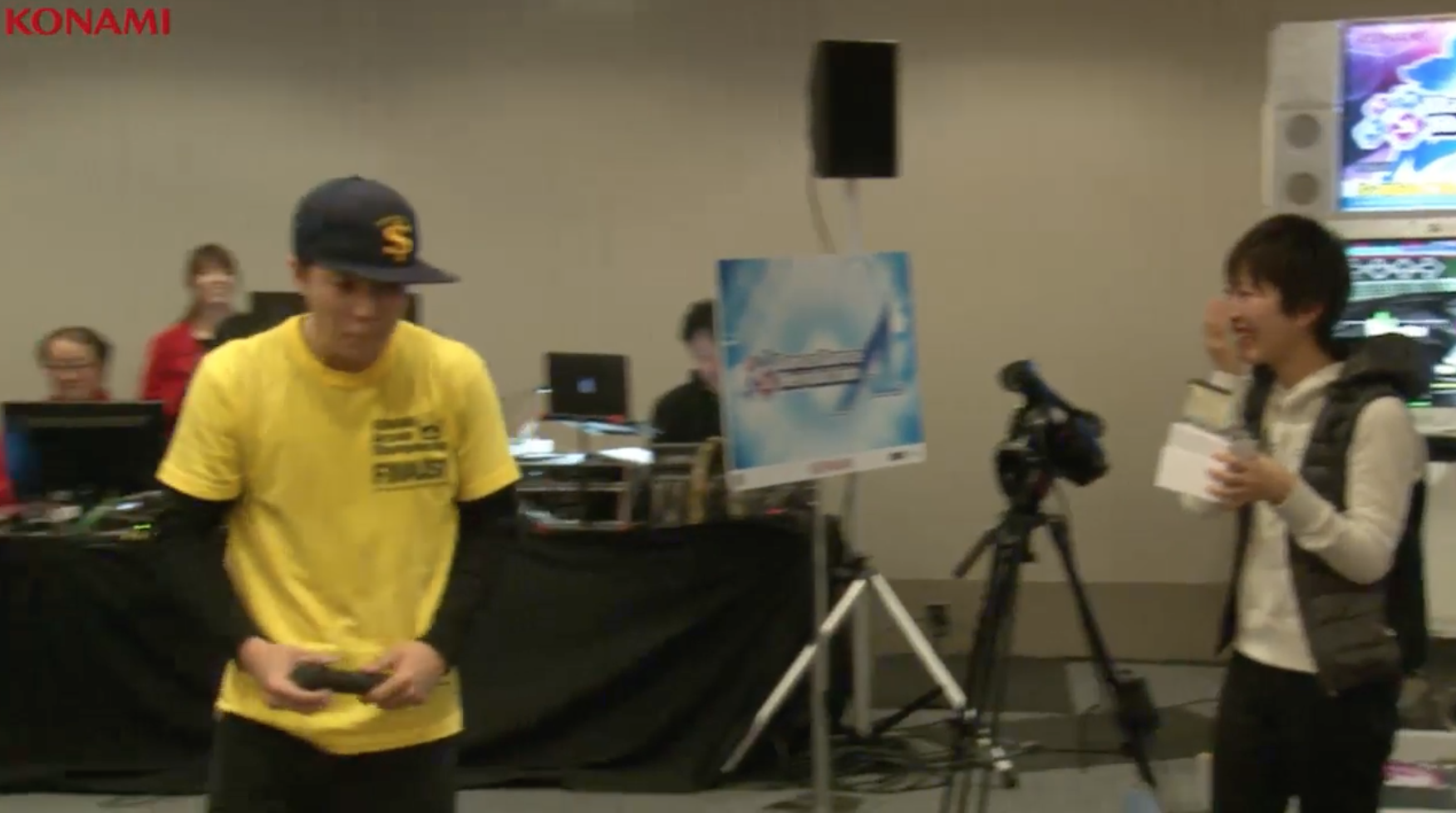 “Marry me!” he asks, to which his extremely surprised girlfriend replies “It’s my pleasure.” 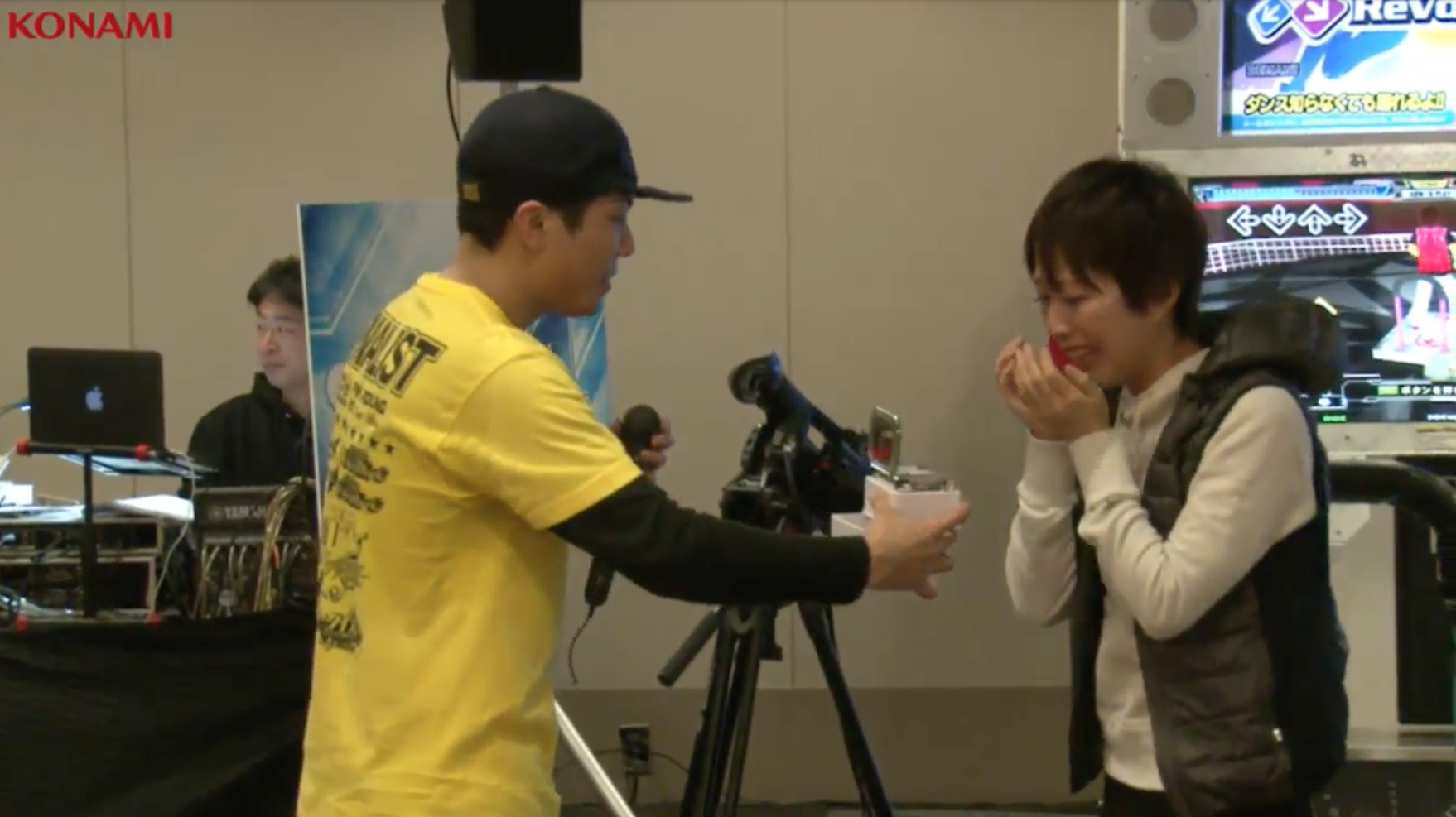 And there we have it.

While all the West Japan players had a strong and interesting presence, and all the matched were definitely intense, this proposal really stole the show! Commentator and pro-gamer DOLCE., as well as the rest of the staff were completely at a loss for words.

Even YUDAI said, when asked for a word on his victory, “Hey, BROSONI, what am I supposed to say after that? … Congrats on the marriage!”

Our congratulations to the couple as well as all competitors!

The special moment can be seen at 1:46:50 in the below video:
UPDATE: Or not… It seems like the video archive process might not be complete, so this video starts after the DDR part…

We’ll be live at the 7th KAC finals 2/10 and 2/11, so be sure to follow us on Twitter for live results and BEMANI news from the tournament!