In a move that I find really interesting, Konami has announced and released an alpha version of Dance Dance Revolution V for PC and even put out a browser-based version of the game. I can’t really stress enough how much of an alpha this is. The game is riddled with what looks like place-holder imagery, a settings menu that can’t be used, controls that can’t be changed, and all in all, a browser-game experience. This isn’t to say it’s bad though, Dance Dance Revolution V shows hope. 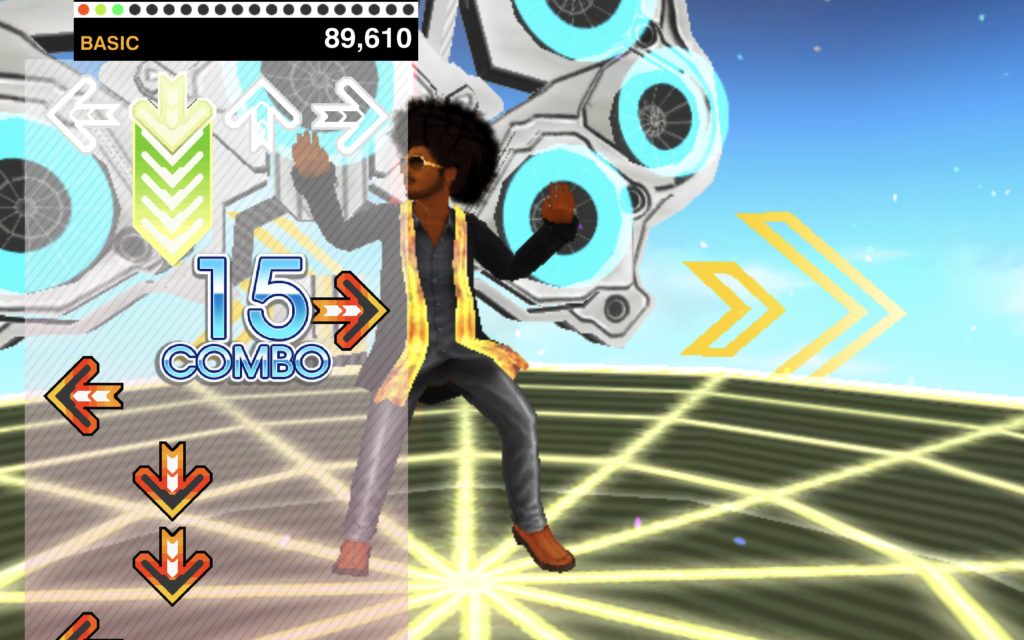 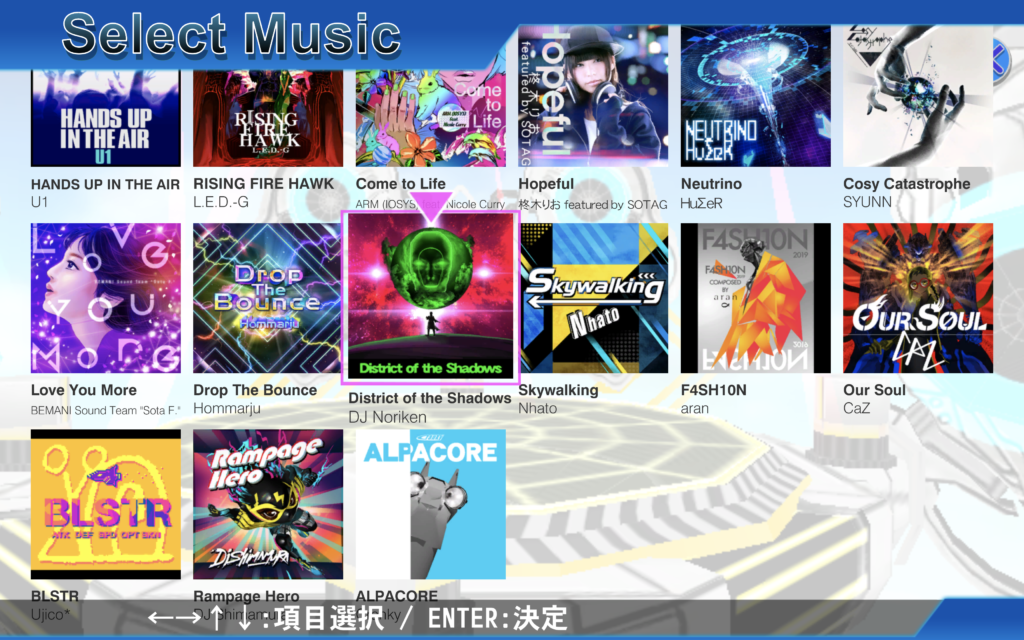 What this means though is that if you have a browser which has HTML5 capability (they all do), you should have no problem playing the alpha version of Dance Dance Revolution V. Through our tests, we found that loads on Microsoft Edge on Windows 10 without a tick, Chrome on Windows loads to a black screen, Chrome on Mac but with no sound, and Microsoft Edge on Mac without any issues.

There are a total of fifteen songs that you can play on the alpha build of Dance Dance Revolution V and those songs are:

District of the Shadows – DJ Noriken