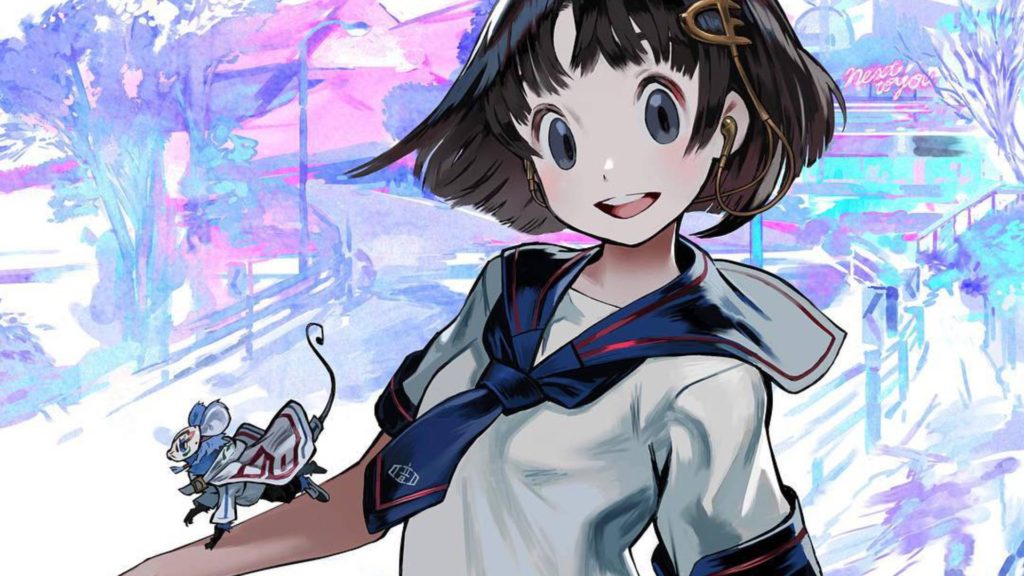 Japanese electronic musician DÉ DÉ MOUSE today took to social media to announce his 7th studio album, “be yourself”, which is set to release both physically and digitally on August 2, 2018. Containing a total of ten original tracks, the album is joined by a oneman tour from the artist with stops in both Kyoto and Tokyo. Illustrating the incredible jacket for the album is the always talented TOKIYA, best known for his new-age techniques and work on the Final Fantasy & Pokémon series.

Announced across two different teaser videos, we’re introduced to the album through a series of crossfaded tracks. DÉ DÉ MOUSE describes the album as both groovy and emotional, making it clear with online postings that he’s definitely excited about the outcome of this album. The full tracklisting for the album can be seen below:

DÉ DÉ MOUSE – be yourself Set to release August 2, you can find further information on the album via ​DÉ DÉ MOUSE’s official website.