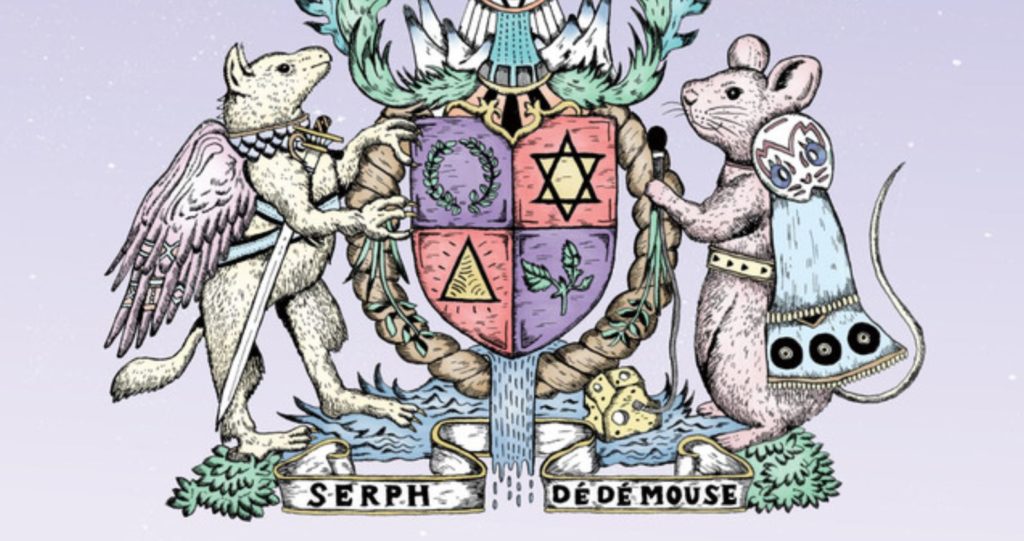 Hot of the heels of last month’s beautiful single ‘Rainman’, the prolific De De Mouse and the versatile serph have announced a full-on collaborative EP entitled ‘DREAMNAUTS’. Both artists are known for working with a wide variety of sounds over their careers, both of whom have been in the music game for over ten years. ‘Rainman’ was a wonderful song that saw both artists playing into, and even using, trademark styles and techniques the other was known for. It’s included in the ‘DREAMNAUTS’ EP but with five additional songs added for a healthy six-song release, I’m excited to see just how far these collaborative efforts will take De De Mouse and serph. 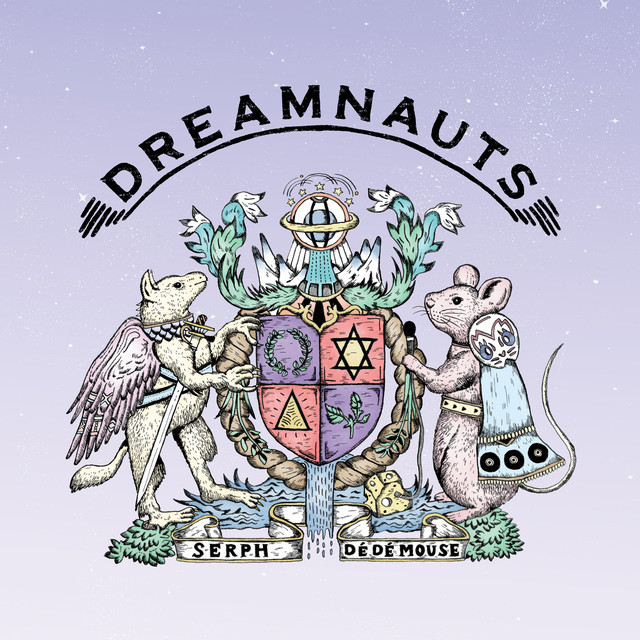 The DREAMNAUTS EP will feature a mixture of new collaborative songs like ‘Rainman’ and the yet to be released ‘Ladyland’, the artists remixing one of each other’s songs, and a couple rerecordings of older tracks like De De Mouse’s classic ‘New Town Romancer’. With a variety of songs that feature different levels of input between Serph and De De Mouse, both new and old fans alike should have a reason to give this EP a shot. If you’re not familiar with either, it’s a good chance to learn about them both. If you are? Here are some new ways they’re expressing what they do best.

I’m a little more familiar with De De Mouse than I am serph, but everything I’ve heard from both artists over the years has been up to snuff. It’s an older record but De De Mouse’s 2008 ‘Sunset Girls’ is a personal favorite that I pretty regularly return to. Of course, his newer work has plenty to offer too and doesn’t sound like a rehash of his older material. Both artists try to constantly out-due themselves and work with new types of sounds and songs, which is something I always appreciate in a musician.