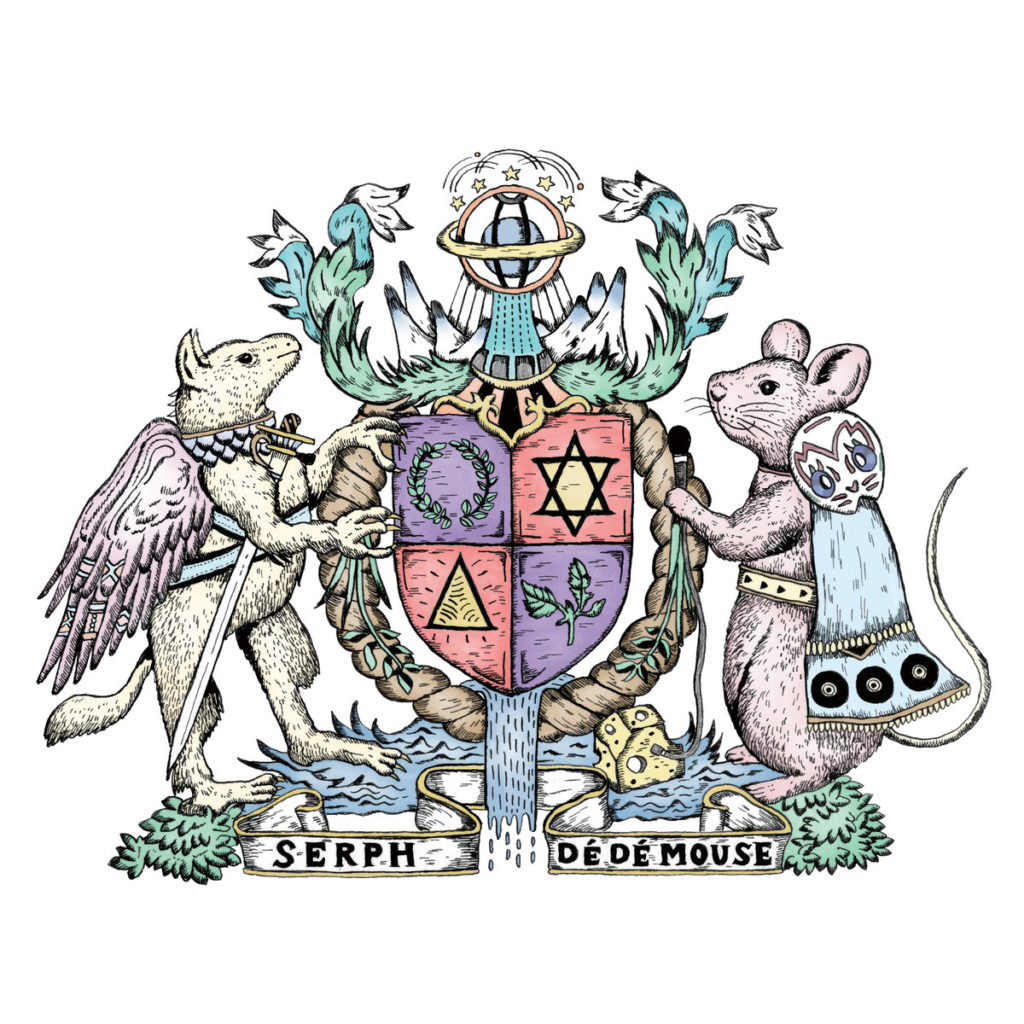 Here’s a pairing that has been nearly ten years in the making. Electronic artists DE DE MOUSE and serph started out at roughly the same time in the late 2000s, developing passionate followings soon after emerging. While both create uptempo numbers, a few key differences separate the two. DE DE MOUSE leans closer to electro-pop, with his numbers defined by sliced-up vocal samples serving as the base for his twinkling melodies. The songs serph makes are a touch more swooping, with strings and piano helping to develop a more melancholy mood. Both, though, have made big strides over the last decade, and are still going strong in 2019.

Now the two have come together for “Rainman,” a song finding a space between their respective styles. Listen to it below, or get it here.

The twist with “Rainman” is that while both DE DE MOUSE and serph’s respective operating moods come through, they actually manifest via the elements the other artist is known for. The music here rumbles and bounces ahead, constantly shapeshifting thanks to the sudden appearance of drum ‘n’ bass breakbeats (a standard trick from both artists) and synthesizer melodies. Strings and piano notes also find their way into the song, but whereas as serph usually wrings melancholy out of those touches, here they match the joyful mood the rest of the music conjures up.

The vocal snippets, meanwhile, offer just that longing. Thinly cut voices serving as a melody line isn’t a technique DE DE MOUSE has total ownership over, and many of serph’s tracks over the years have used voices in a similar — albeit more understated — way. Yet on “Rainman”, the singing adds emotional tension to an otherwise shimmering number. It’s a little bit of a surprise, but ultimately still results in just what you’d want from this long-brewing collaboration.