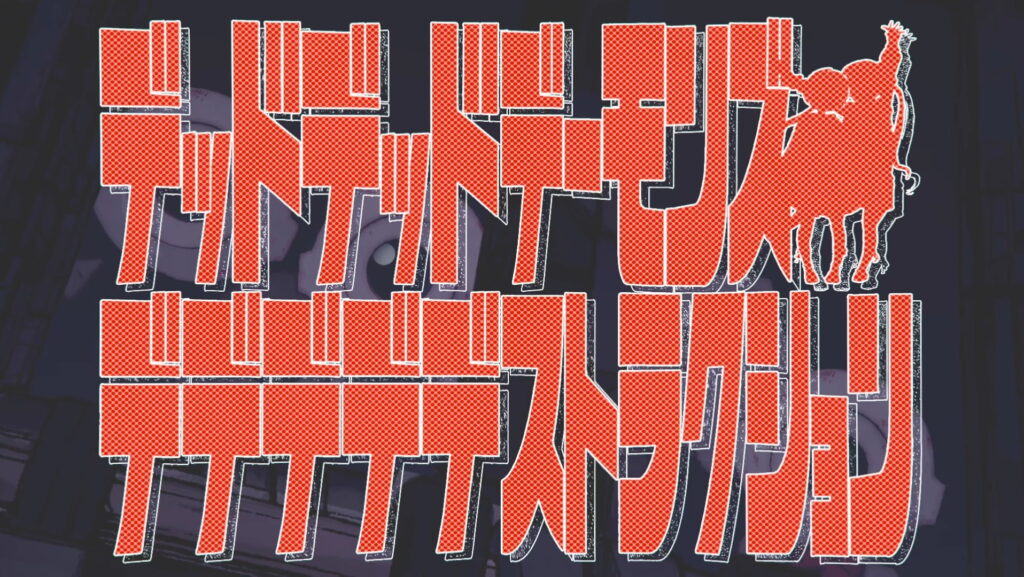 For a mangaka as accomplished as Inio Asano, it is perhaps surprising that his works have never been adapted into animation. True, there was a live-action film for solanin in 2010, but other than that, no anime studio has ever been forthcoming. Perhaps it is something to do with the difficulty of adapting his complex art style – he uses hyper-realism alongside cartoonish characters, after all – but Mouse Computer’s recent Dead Dead Demon’s Dededede Destruction short shows us just how this could be overcome.

Mouse Computer sponsored this short from Kohta Morie, who recently worked on the One Piece Hungry Days commercials, in order to promote their creator-oriented “DAIV” PC brand. But regardless of the purpose, it shows how one might be able to capture Inio Asano’s art style in motion.

This Dead Dead Demon’s Dededede Destruction short uses a moving camera operating in a realistic-looking 3D environment, but utilizes stylized character models that are made to look like Asano’s original character designs. Alongside the inventive and engaging camera movement, this really gives the sense that you are inhabiting a world from one of Inio Asano’s manga, even if it only lasts for 40 seconds.

The short doesn’t skimp on detail, either: the final shot of Keita looking up at the UFO is full of mechanical detail, really capturing the lengths to which Asano will go to make his manga look as realistic as possible. 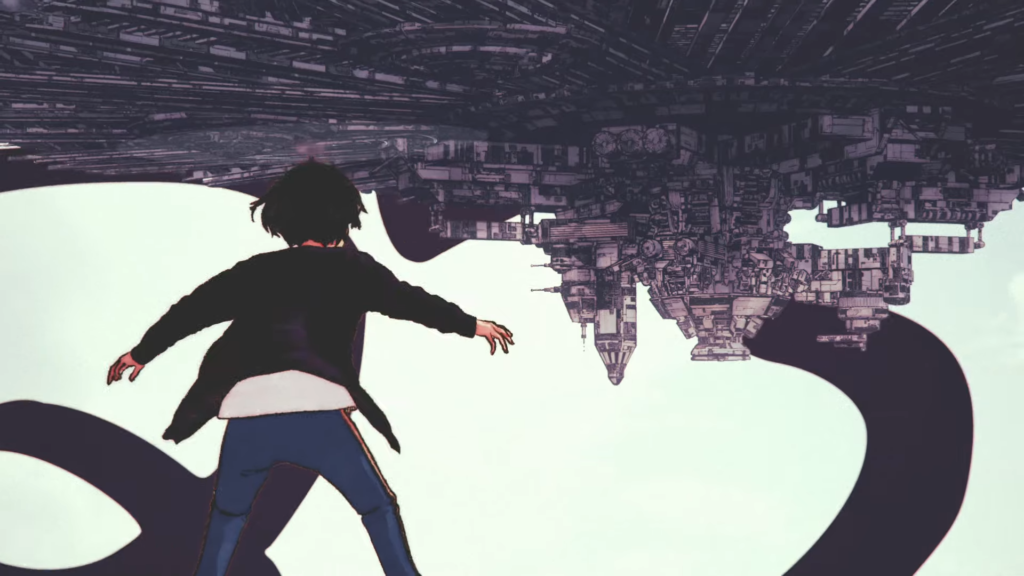 There is no doubt that 3D animation has progressed rapidly in Japan over the past couple of years, mostly thanks to the pioneering work of Shirogumi. Yet, this Dead Dead Demon’s Dededede Destruction short is a perfect demonstration of how a potential Inio Asano anime could work out – perhaps it is only through the medium of 3D animation that sufficient detail could be captured from his original artwork.

With this in mind, could we see something like Goodnight Punpun or even What a Wonderful World! in 3D soon? It’s likely. solanin proves that there is a mainstream audience ready for his works, and his legions of fans internationally would surely shell out a pretty penny to see their favorite characters and stories on screen – no matter the medium.